A doctoral student and teacher on the value of exchange.

Growing up in working-class neighborhoods in San Diego, Davíd Morales observed a divide at his majority-minority high school: The advanced classes were filled mostly with white students, while other students were funneled into regular classes, vocational electives or—even without asking for it—JROTC, where some learned to shoot firearms.

Morales, MA ’16, now a second-year PhD student at Stanford’s Graduate School of Education, credits his high school Spanish teacher, Luis Villanueva, with helping him start to think critically about issues such as inequity and militarism. Villanueva advised Morales and other student activists as they persuaded the school district to close all on-campus shooting ranges.

Seeing the possibilities that education can create, Morales went on to UC San Diego, where he majored in Latin American studies with a minor in education. In the years that followed, he taught English in Ecuador on a Fulbright grant and high school Spanish in San Diego. In 2016, he earned a master’s degree and a permanent teaching credential through the Stanford Teacher Education Program (STEP), then returned to teaching—first in San Francisco and then in San Diego.

Morales believes in the educational power of intercambio—what he calls “reciprocal exchanges amongst movements, amongst peoples in different geographies.” In 2019, he co-led a study trip to Puerto Rico, where he helped his students understand past and present colonial history, including the gentrification of the La Perla neighborhood in Old San Juan. “For my students, it was really powerful to see that, to make connections to the gentrification that they’re experiencing,” Morales says.

In 2020, Morales returned to Stanford to enroll in the GSE’s Race, Inequality and Language in Education (RILE) doctoral program. This winter, he also taught and supervised students in the STEP program. 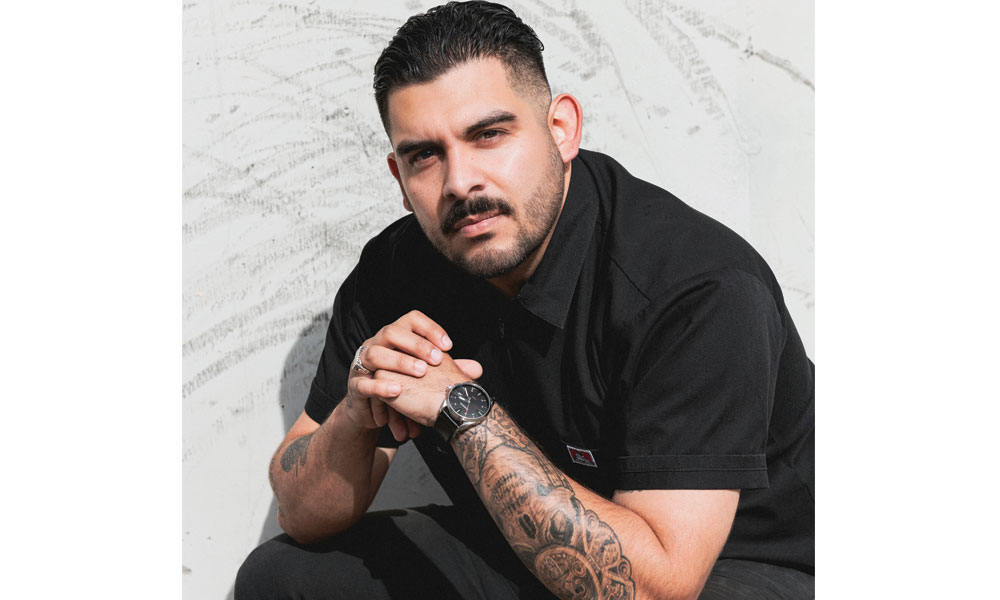 “Early on in high school, I came to view education as a tool for social change and an avenue for possibility, for transformation.

“I was drawn to [RILE] because of the focus that it has on populations of students and teachers that I consider to be my community or that are marginalized and racialized. That really resonates with me and my experiences in schooling.

“RILE intentionally makes race and language part of the conversation and actually puts these two things in conversation. So, how people’s linguistic abilities are perceived based on how their race is perceived, how these two things are intertwined in many ways, and how those logics shift throughout geography is, for example, something I’m interested in.

“In every single intercambio that I’ve helped lead, there are three parts. Part one is preparing for it, and part two is the actual trip. Part three—probably the most important—is you come back and you do the work of translation and apply what you’ve learned. You share what you’ve learned with your community.

“To me, the power of intercambio is to meet and to realize that we’re all fighting, we’re all interconnected, and we’re not alone here. I still keep in contact with most students who participated in these different trips, and they talk about how it has changed the way they view things.

“I love San Diego. I rep it hard, always. The experiences I had there, through schooling, are what forged me. I want to be with my community, and there’s so much work to be done. Eventually, I hope that I can return to San Diego—maybe as a professor. I’m still defining where I fit, how I situate myself.”