Leland Stanford Jr. was born there, the governor and Mrs. Stanford entertained dignitaries ranging from William Seward to Gen. William Sherman in its lavish rooms, and once, after it was evacuated during an 1862 flood, a cow took up residence in the parlor. Now, after five years of disuse, the so-called Stanford Mansion in Sacramento is being renovated.

Leland Stanford purchased the grand Italianate home in 1861 for $8,000, shortly before he was elected governor of California. He and Jane lived there until 1874, when they moved to San Francisco. Deeded to a Sacramento charity for orphaned children by Jane Stanford in 1900, it was purchased by the state in the 1980s and designated a historic park. The state closed it in 1997.

Led by the late Peter McCuen, ’56, MS ’57, PhD ’62, the Stanford Mansion Foundation began raising money to refurbish the home more than 10 years ago. The $16 million project has attracted both public and private support, including a donation from relatives of the Stanfords. When it reopens in 2004, the mansion will be a historical museum as well as a venue for official state visits. 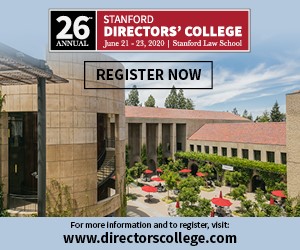 He Fit Football to a 'T'

Why Foreign Students Are So Important

Security is crucial, but we must also be welcoming.