Pulled into the world with such force that her left arm became partially paralyzed, Lise MacPhee began her short, purposeful life with a birth injury, perhaps most defining not for what it took but for what it gave her: compassion. 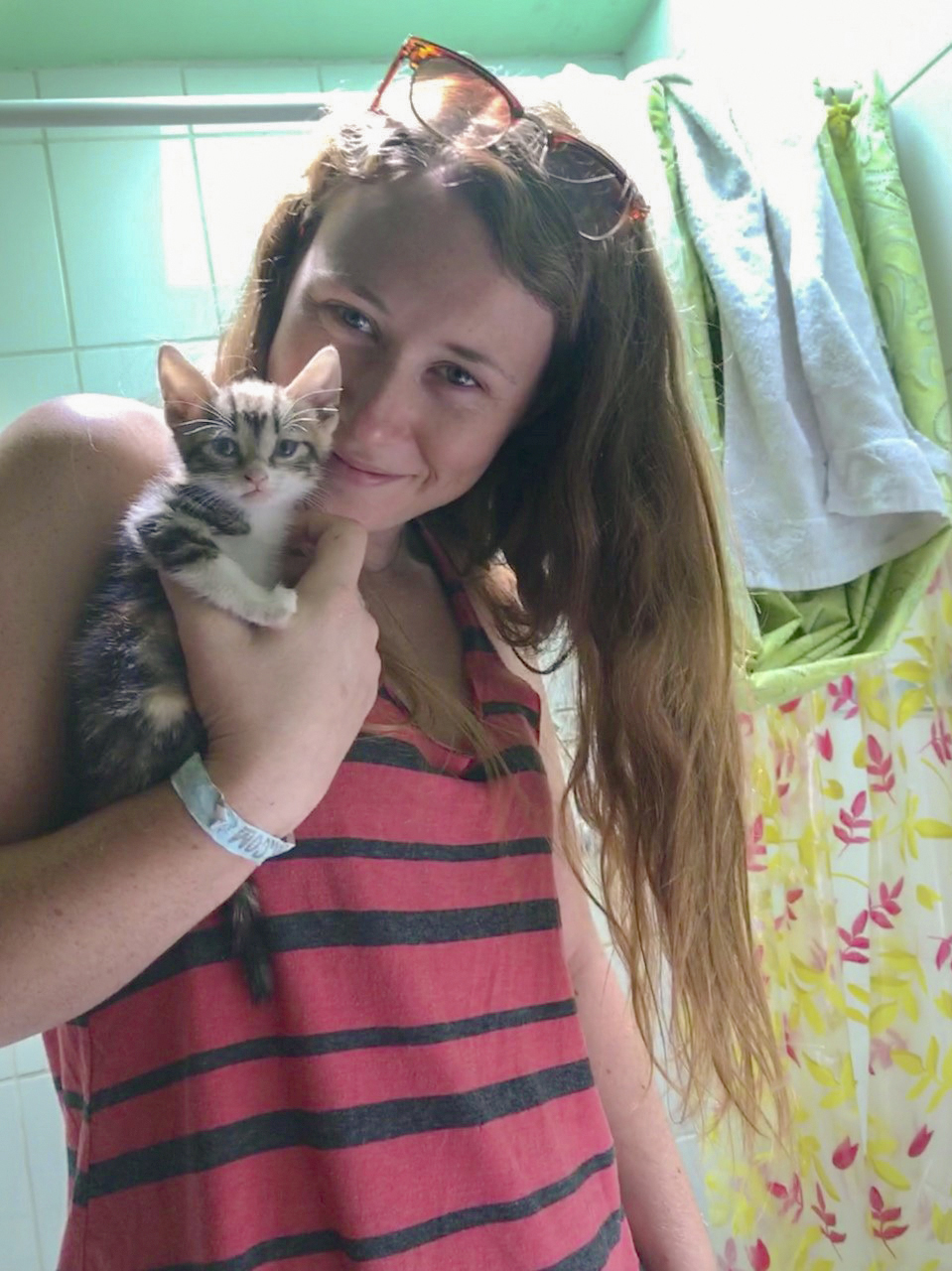 Her profound empathy for others fueled an uncompromising commitment to human rights. By the time she graduated from Stanford, MacPhee, ’19, had already worked on Syrian refugee asylum cases, documented human rights abuses in Bangladesh, and managed violence and homicide data that guided international policy. She was helping transform crime documentation in Latin America before she died of an arteriovenous malformation brain bleed on May 2, 2021. She was 23.

Throughout her youth, “Lise was fiercely determined to do everything that she wanted to do,” says her mother, Pamela (Blom, ’86). Growing up, MacPhee played basketball, softball and soccer competitively. At Stanford, when she wasn’t dominating the Spikeball scene, she was studying international relations and practicing her Spanish in preparation to study abroad in Santiago, Chile.

After graduating, she became a program associate at the Pan American Development Foundation, a nongovernmental organization created to lift up disadvantaged groups in Latin America and the Caribbean. Her most notable project involved seeking accountability for serious human rights violations and acts of corruption. Alongside program manager Chloe Zoeller, MacPhee trained civil society organizations across 13 Latin American countries to collect and compile evidence of, for example, torture and extrajudicial killings, and present them as cases to foreign governments, with the goal of bringing criminal perpetrators to justice.

“Three cases that Lise worked on have already seen sanctions from the U.S. government, so there’s very clear evidence of her lasting impact,” says Zoeller.

And yet MacPhee was constantly in search of more. “It’s easy for someone on the outside to listen to our job and think, ‘Wow, amazing, heroic,’” says Zoeller. “And that’s true; it’s cool. But Lise—even in that job—was like, ‘This is not enough for me; this is not holding people accountable enough.’ ”

MacPhee is survived by her parents, Pamela and Robert; grandparents John, ’55, and Brenda Blom; and siblings, Duncan and Kellie.

What ‘A Friendship Mission’ wrought.