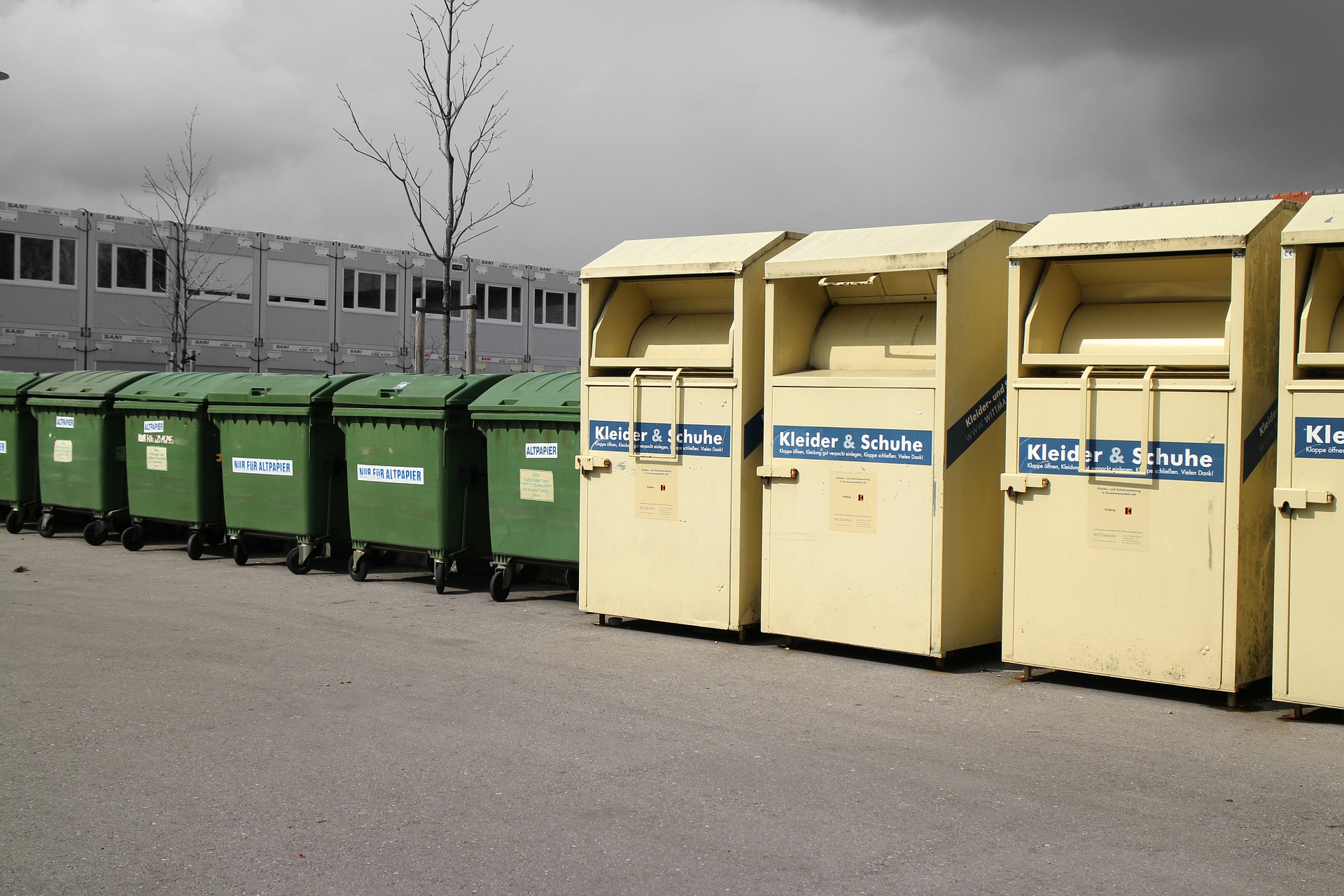 How much of what goes into public “recycling” bins actually gets recycled? Doesn't contaminated recycling get thrown in the trash, and aren't most public recycling bins contaminated by the occasional, accidental piece of trash?

Contrary to what you may have heard, an entire recycling bin doesn't necessarily get thrown out if it contains a single piece of trash.

All recycling gets re-sorted once taken to a recycling facility. The divisions you're familiar with—cans/bottles in one bin, paper in another, perhaps compost in a third—are only the beginning. At the recycling center, green bottles are separated from the browns and the blues, and plastic No. 2 needs to be separated from all the other numbers. Massive electromagnets drag out the relevant metals creating a dervish of shiny things. During this procedure, which is necessary for even the most meticulously kept paper bin, all the non-recyclable material gets weeded out.

Recycling sorting technology has, in fact, reached the point that many major cities are taking over the task entirely from individuals. Single-stream recycling is a system with just one bin for all recyclable material. This does mean processing facilities have to do extra sorting, but that expense is outweighed by the savings in collection: it's easier to gather one bin than two. There are benefits and drawbacks to this method, discussed in the Nitty-gritty answer. Palo Alto and San Francisco both have single-stream facilities, while Stanford's is multiple stream.

Contamination is most problematic in the case of paper recycling.  While it's relatively easy to wash cans and bottles clean, a little food or oil on one misdiscarded piece of paper can get soaked up by other paper in the recycling bin before the facility sorts it out. Thus a lot of that paper has to be taken out and thrown away, too. But there is some tolerance: according to Julie Muir, manager of Stanford's recycling program, the University works with a paper mill that accepts recycled paper pulp with up to two percent non-paper content. To give some context, two percent is a little pizza grease dribbled onto page 34 your 100-page dissertation draft. So while it's definitely worth it to try and keep foodstuffs out of your paper bin, don't succumb to despair if you catch someone trying to recycle an oily napkin in a public bin.  Many cities collect public compost which can accommodate soiled paper material, keeping it out of the landfill.

So: Use public recycling bins. The contents of any public trash bin go straight to the landfill, no questions asked. And public compost bins go unsorted, too. But when you use the recycling bin, the world's recycling professionals are standing by, ready to correct many of your mistakes.  You just have to give them the chance.

Single-stream recycling can actually be more effective than meticulous pre-sorting, with the right systems in place. Read the Nitty-gritty for more on making recycling as efficient as possible.

Roseann Cima, '11, is a master's student in communications.

Extremism in defense of dinner is not a virtue.