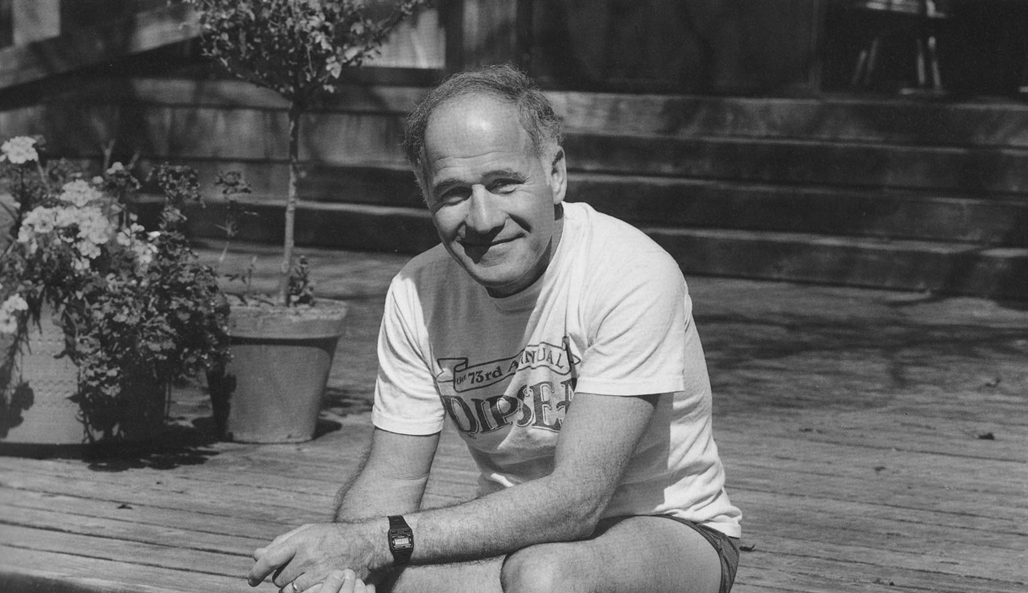 Magnetism—combined with an innate curiosity and inventive mind—was the force Sheldon Breiner harnessed to “see” what’s hidden beneath our feet.

Sheldon Breiner, ’59, MS ’62, PhD ’67, wielded magnetometers of his own design to find avalanche victims in Colorado, a buried 10-ton Olmec head carved from basalt in Mexico and a 400-year-old Spanish ship that sank off the California coast. He died October 9 at his home in Portola Valley from pancreatic cancer. He was 82.

The scientist, inventor and serial entrepreneur founded his first company, Geometrics Inc., in 1969. It built sophisticated instruments,  including magnetometers, which, by measuring magnetic waves, can detect what’s not visible to the human eye and create an underground map for excavators. He became known not only as a leading expert on the device but also for his sharp sense of humor. Breiner’s website featured an article dubbing him the “Merlin of Magnetics,” and in a 1997 interview, he explained that a magnetometer “works much like a laser” but “looks like a beer can on a broomstick.”

“He had a lot of fun. It wasn’t work for him,” says his wife, Phyllis “Mimi” Farrington Breiner, ’61. “The children and I went through all his papers, and our heads spun at the variety of his interests.” Late in life, he founded Potential Energy to detect shale oil hydrocarbons and determine drill locations.

As a geophysics major at Stanford, Breiner identified seismic activity along the San Andreas Fault using a rubidium magnetometer. Years later, when he moved into his Portola Valley home—located near the fault line—he developed an interest in earthquake prediction and designing home features to withstand a major temblor. He kept a seismograph in his basement to record tremors in the Earth’s crust, along with canned food, drinking water and a collection of fine wines.

“Shelly was amazing, a very diversified guy,” says W. Gary Ernst, an emeritus professor in Stanford’s department of geological sciences. “The magnetometer had been around a long time, but he made it useful for many things. And unlike some of us in academe, he was in business, and he made money. Not only that, the guy was an incorrigible, ebullient fun-lover. Always with the puns and the jokes, with a smile on his face.”

Breiner is survived by his wife of 57 years; children, David, ’85, MBA ’95, and Michelle Driskill-Smith; five grandchildren; and brother.

When the Earth Moves

Engineers have built and tested a house that withstands off-the-chart tremors. The secret? No foundation.

Geology students connect the changing landscape to their lives—and ours.