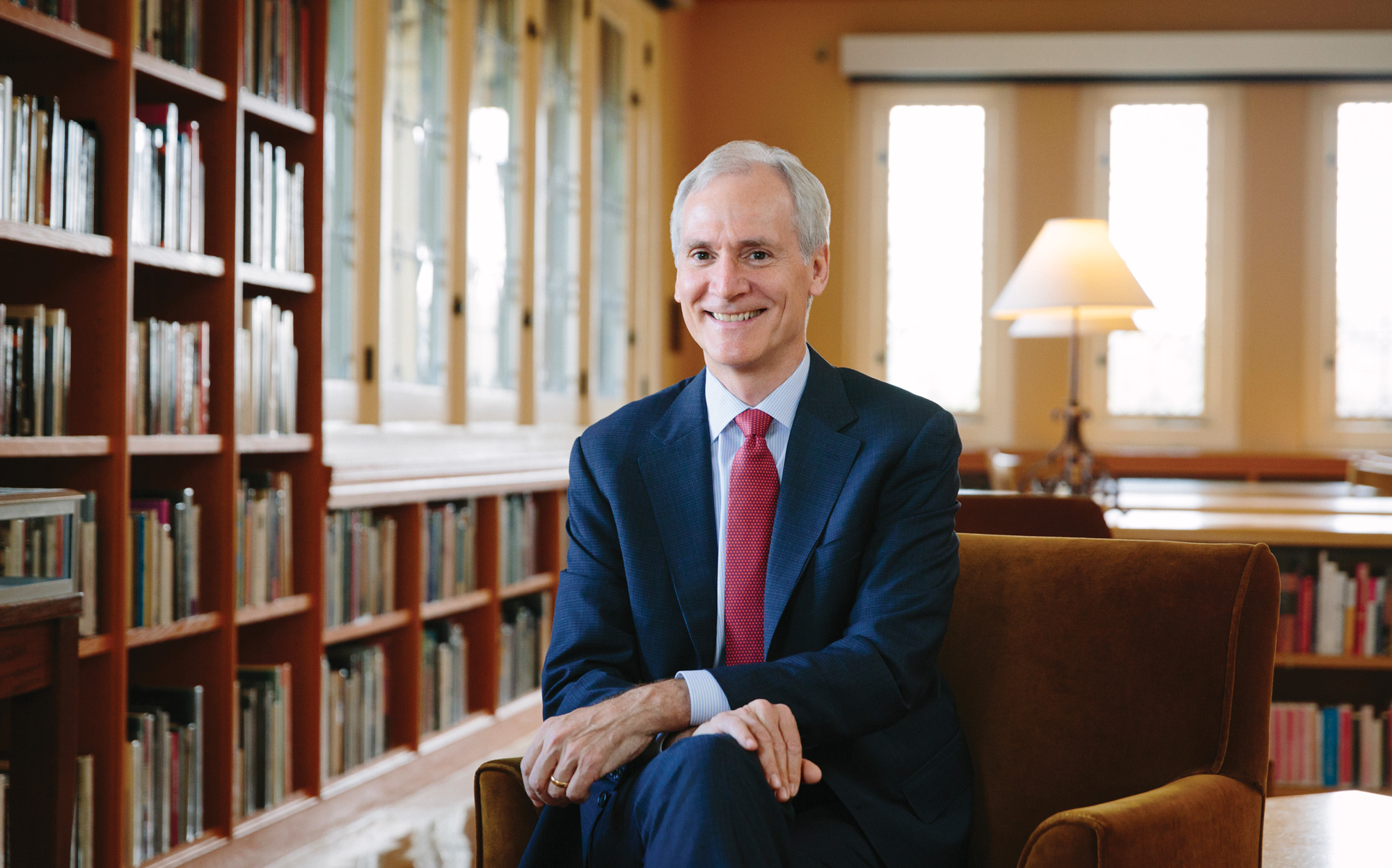 Thirty years ago, half of Stanford undergraduates earned degrees in the humanities or social sciences. Last year, a little more than 25 percent did. In the same period, we saw a significant increase in the popularity of engineering majors and interdisciplinary programs in STEM fields (science, technology, engineering and mathematics). Last year, more than half of our graduating seniors earned degrees in these areas.

We have also observed changes in Stanford’s traditionally large majors. Fewer than half the number of students graduate with degrees in economics today as did in 2000. Meanwhile, in recent years the proportion of students completing degrees in engineering has nearly doubled, driven largely by computer science.

I was struck by these and other trends noted by Professor Russell Berman in a presentation to the Faculty Senate in October. What do they portend for higher education in the 21st century? What do they mean for Stanford and our undergraduate curriculum?

Such shifts are not unique to Stanford or to this time. Popular areas of study change as new fields emerge and mature. This is an exciting time for those fields. As well, the fact that many more women are now attracted to traditionally male-dominated STEM fields is a very positive development. Last year, 25 percent of graduating women earned degrees in engineering.

But should we have concerns? Several considerations shape my thinking.

First, as I noted in my inaugural address, there are strong cultural forces driving today’s students to focus on the vocational—to train for their first job out of college. But today’s students will be part of the workforce for the next half-century, and their careers will evolve in ways we cannot anticipate.

We will not have served them well if they focus too narrowly. We must ensure that whatever major they choose, they receive a broad or “liberal” education—in the sense of liberating the mind—that prepares them for a lifetime of learning and adaptation. In a world of constant change, the liberal is the vocational.

Second, we know from surveys as our students arrive on campus that many wish to pursue multiple interests, often in the humanities or social sciences along with a technical field. Yet most end up focusing early in one area.

I have heard many students say they feel driven to specialize because of course structures, including the sequencing of prerequisites. This issue deserves our scrutiny, as we do not wish to unwittingly drive our students to specialize. If students can pursue deep study in more than one area of interest, it will serve them well throughout their lives.

A third consideration is the messaging that students absorb before they even come to Stanford. Our society often highlights the accomplishments of those with technical skills. But many paths lead to a successful and fulfilling life. The pages of this magazine are a testament to the contributions of alumni who majored in many different fields and have applied their learning in many compelling ways.

Finally, Stanford’s own resilience depends upon disciplinary breadth. Change is the hallmark of this century. Advances in knowledge and technology are occurring at a faster pace than ever before. We cannot predict the course of change, but if the university is strong in all fields, it will be well-positioned to adapt to shifts as they occur. By contrast, if we privilege some fields over others—as might occur when the interests of the student body narrow—it will impoverish us all.

Just as students limit their future when they focus too narrowly, so too does the university. We must promote excellence in all disciplines at Stanford and ensure that our students continue to benefit from that breadth.

Marc Tessier-Lavigne is the president of Stanford University.