What Dreams May Come

In our March Student Voice essay, senior Nestor Walters wrote about struggling in a math course and the meaning and value of working toward difficult goals. 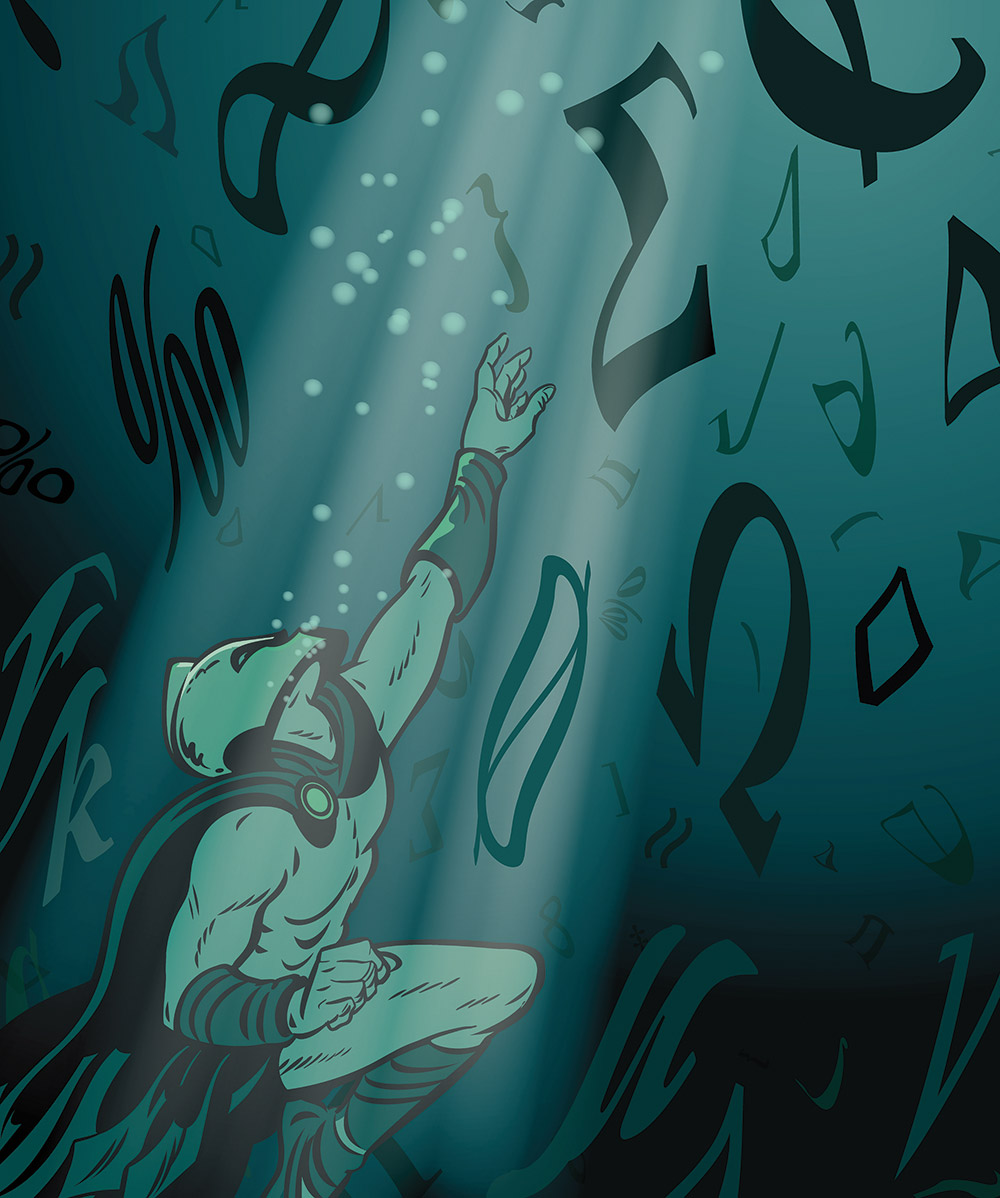 We all experience failure, even though we don’t like to write about it. I found Nestor’s attitude, perseverance and discussion of the long-term internal and external benefits of trying hard—even in hopeless situations—uplifting and spot-on.
Marc A. Judson, ’76
Albany, New York

Thank you for your essay. It is just what I needed, and I suspect the same is true for many others. I will be sharing it far and wide. Good luck with that hard math. I’m inspired to be walking the campus with you.
Kären Wigen
Professor of history
Stanford, California

Can You Hear Me Now?

Our March cover story examined the tools scholars are using to help people improve their civic literacy and to deliberate meaningfully with those who hold opposing views.

Jill Patton [’03, MA ’04] establishes the importance of decision-makers seeing both sides of a story. Our judicial system is effective because it is deliberately structured to meet this test. On the other hand, the court of public opinion often fails because there, decision-makers regularly see but one side.

A well-informed electorate is the foundation of a healthy democracy. Patton demonstrates that current media in our country lead to a misinformed electorate, placing our democracy at risk. Some have suggested that misinformation be identified and banned. A constructive alternative would be to promote civic deliberation by requiring that any discussion of a controversial issue be paired with the most compelling argument from the other side.
Jim Fox, ’64
Fairfax, Virginia

As government expands, fewer of the remedies to civic issues are addressed on their merits. Rather, solutions to problems are decided by political expediency. People are aware that solutions to problems are increasingly politicized, so they become cynical and disengage. Other people stay engaged but as activists, with goals to lobby government rather than to work with opposing parties to solve an issue. The solution is to shrink the size of state and federal government, returning decisions to the market economy or to local governments.
Jim Rosenbaum, MS ’71
Whitefish Bay, Wisconsin

I am the president of Constitutional Rights Foundation, which for nearly 60 years has been providing civic education resources and programs for students and teachers all over the country. Programs like Mock Trial and Civic Action Project help create a pipeline of lifelong active participants in our democracy. Our focus is primarily on closing the opportunity gap in underserved school districts. The work is endless and endlessly gratifying.

As funding for civic education has been cut over the past two decades, fewer and fewer young people have graduated from high school with the knowledge, skills or dispositions to assume roles of leadership in civic life. Civic education, done properly, doesn’t just teach children how democracy works. It teaches them how to engage in civil discourse and how to separate fact from fiction. Engaging youth to become informed and empowered is a process that involves social and emotional learning, increases confidence, and—for children who have experienced trauma, like domestic violence—builds resilience. Research shows that young people’s civic learning and sense of belonging is made stronger when they learn about multiple perspectives on U.S. history and contemporary issues.

Thank you for devoting a cover story to such an important subject.
Amanda Susskind, ’78
Los Angeles, California

If these scholars are serious about dialogue, they should focus their efforts at home: on college campuses. The left and far left are already well represented, but centrist and conservative viewpoints are almost completely absent. A first step would be to hire a faculty that cover the full range of political viewpoints. Thanks to the Hoover Institution, Stanford is probably better off than most Ivies and liberal arts colleges, but the faculty is still far from representative of the U.S. body politic. Over time, a more diverse faculty might lead to an intellectually diverse student body. This would then lead to more inclusive discussions that are more representative of U.S. political views.
Spencer Klein, PhD ’88
Berkeley, California

Xu Zhen’s Hello, which will perch above Meyer Green for two years, immediately garnered a student nickname: the Churro. Not to be outdone, alumni offered the following refinements.

In March, we talked with civil rights lawyer Jose Padilla, ’74, about his life and 40-year career as head of California Rural Legal Assistance.

I really enjoyed your write-up of Jose’s career, indeed an inspiration to anyone who reads it. I am also from Brawley, Calif., and grew up as a farmworker. I attended Stanford at the same time as Jose, so his story has special significance for me. Thank you for writing it.
Jose Peralez, ’72
Panama City, Florida

Readers of Stanford might be interested to know that Padilla’s organization, California Rural Legal Assistance, gave its archive (1966–2000) to the Stanford Libraries, joining archives there from the Mexican American Legal Defense and Educational Fund archive and the National Council of La Raza archive.
Michael A. Keller
University librarian and vice provost for teaching and learning
Stanford, California