An ideal moment to reexamine Stanford’s engagement around the world. 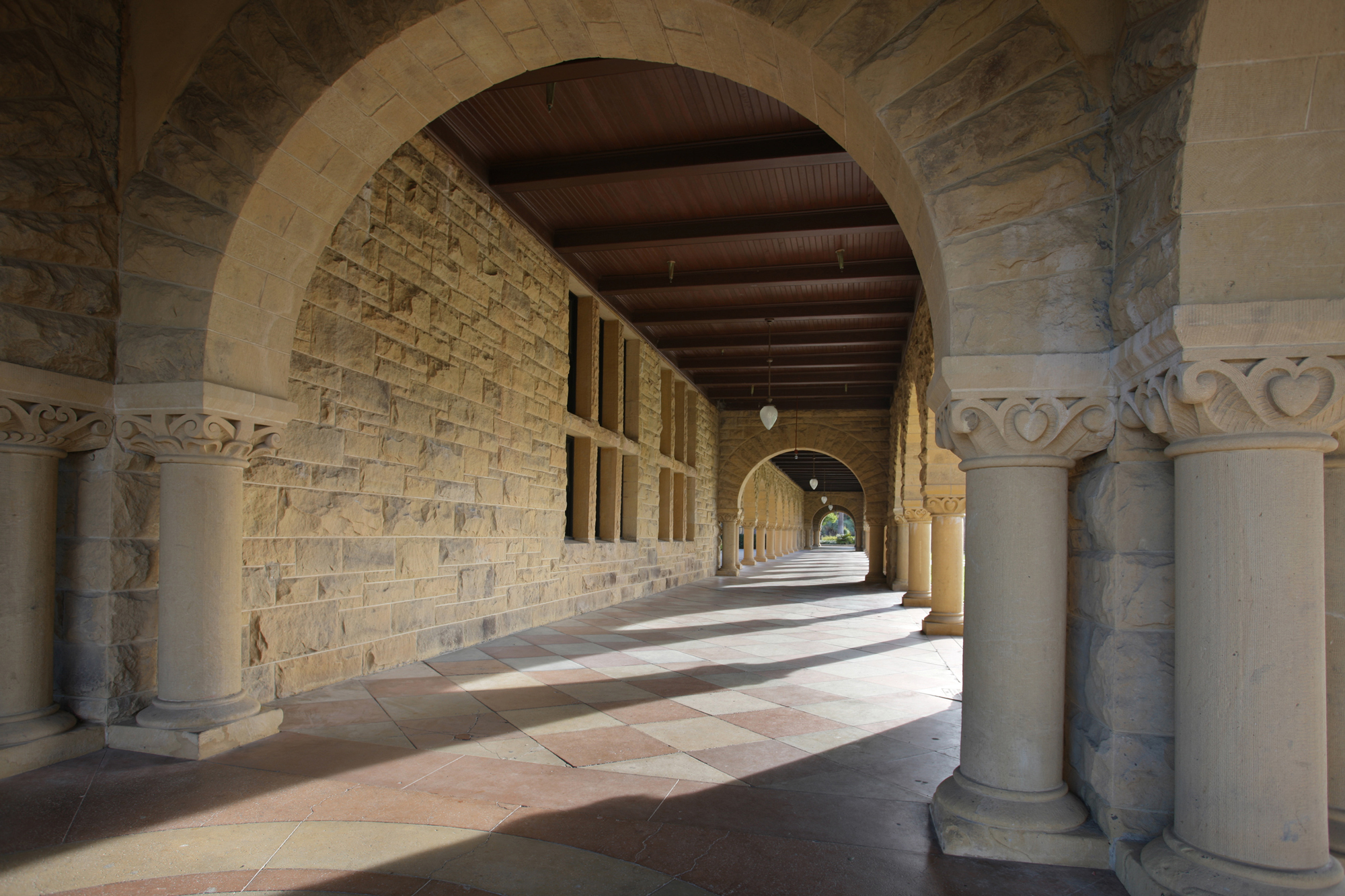 As we gathered ideas for Stanford’s long-range vision, which was announced in May, one theme that became clear was the need for a more strategic approach to Stanford’s regional, national and international engagement. Over the past year, I have immersed myself in Stanford’s presence throughout the United States during my visits with alumni in 16 cities. This summer, following a recent visit to Europe and in preparation for an upcoming trip to Asia to meet with alumni abroad, my mind has turned to Stanford’s global activities.

Increased global connectivity has several important consequences for Stanford as we look to the future of our education and research missions. First, it is clear that we must prepare students for lives and careers in which they will interact with people from varied cultures and diverse backgrounds. Second, we have the potential to extend the reach of Stanford’s research enterprise to address international challenges in partnership with colleagues and scholars from around the world.

Because international experience and multicultural literacy will be important throughout their lives and careers, we encourage all Stanford students to consider either studying abroad or participating in service work overseas. While in Europe, I visited Stanford’s study abroad program in Berlin. Stanford has long roots in Germany—the university’s first study abroad program was established in the country in 1958. Since then, our study abroad presence, overseen by the Bing Overseas Studies Program, has grown to include 10 countries around the world, with approximately 50 percent of undergraduates participating in overseas studies during their four years at Stanford. Other students take advantage of opportunities through Cardinal Service to work and serve in communities around the world.

A diverse and interdisciplinary community of scholars will arrive at Stanford this fall in what is perhaps our most ambitious effort yet to build a global community on campus. The Knight-Hennessy Scholars program, designed to empower exceptional graduate students from around the world, will open its doors to its inaugural class in September. Leveraging the full breadth and scope of Stanford’s seven schools, the Knight-Hennessy Scholars program will prepare students to address the intersecting challenges confronting the world today, from inequity and population growth to environmental degradation and disease. Ultimately, the three-year program will enroll approximately 100 scholars per year, with 300 total scholars on campus each year.

The value of this community of extraordinary young scholars has precedence in programs like the Rhodes Scholars program, which similarly provides both a broad base of knowledge and exposure to a dynamic international network of peers. Our vision for the Knight-Hennessy Scholars program is that, over time, the community of scholars will become a global network of thousands, anchored to our campus community and working to find and advance creative solutions for a more peaceful and habitable world.

Since its founding at the edge of the Western frontier, Stanford University has set its course as a bold and purposeful institution. While Stanford has been engaged globally for many years, we are now developing a more strategic approach to our international activities to extend the reach of Stanford’s educational and research missions. As we look beyond campus, we can amplify Stanford’s contribution to the world by advancing knowledge to solve complex global challenges and by preparing students for an international future.

Marc Tessier-Lavigne is the president of Stanford University.