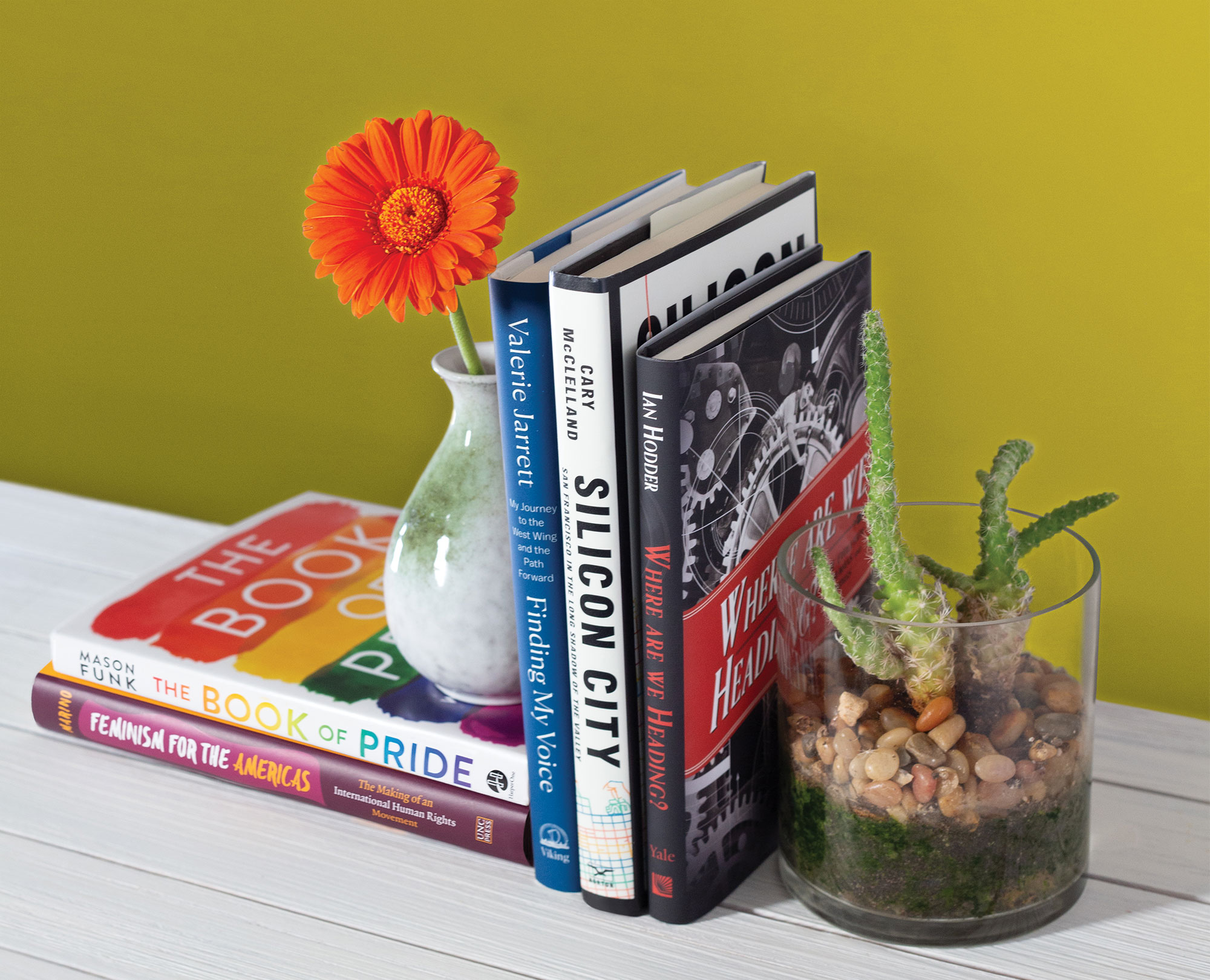 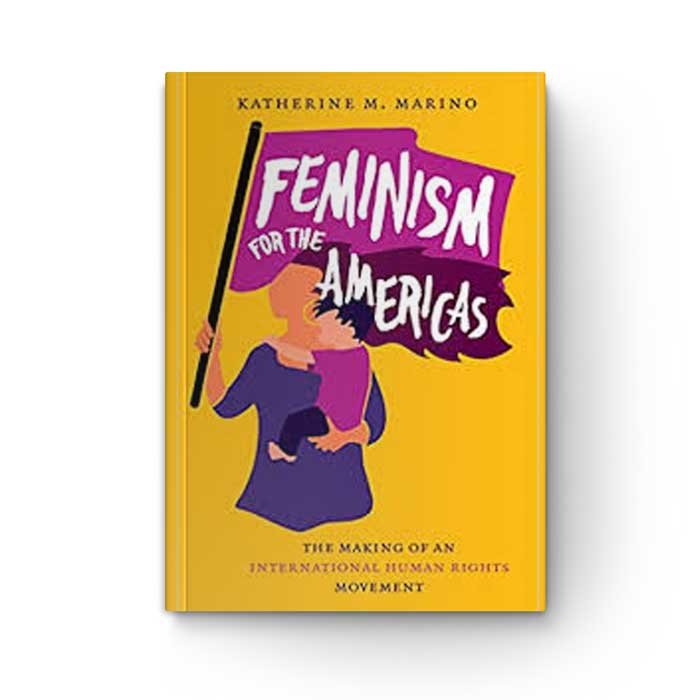 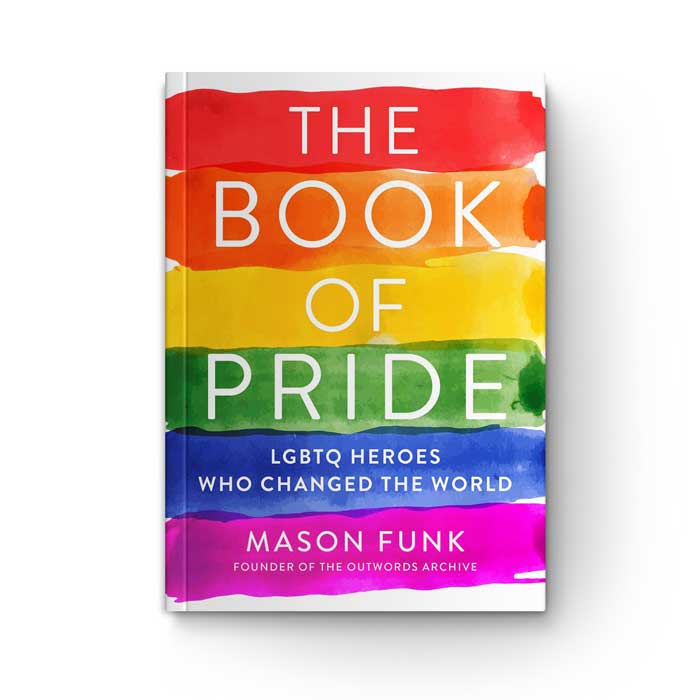 The Book of Pride: LGBTQ Heroes Who Changed the World, Mason Funk, ’80; HarperOne. Meet 75 people who risked everything for equality. 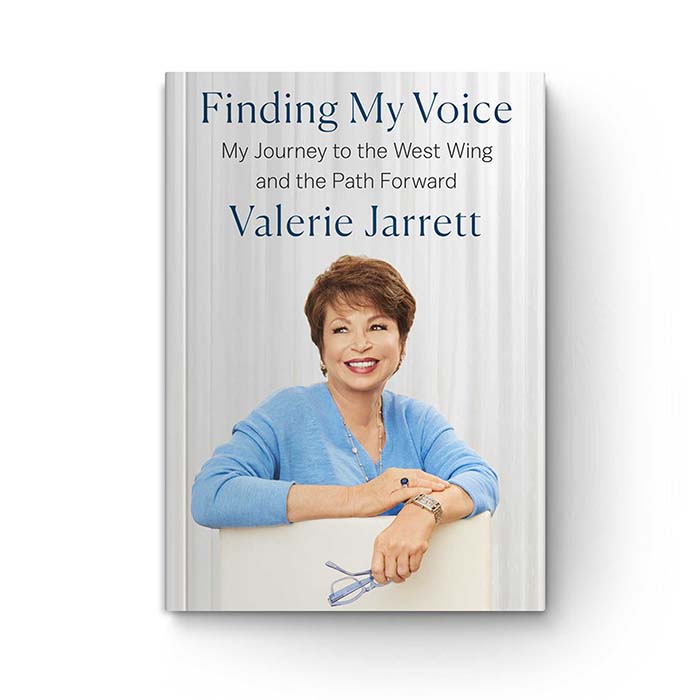 Finding My Voice: My Journey to the West Wing and the Path Forward, Valerie Jarrett, ’78; Viking. An insider’s story of hope, positive change and the importance of civil engagement.

Silicon City: San Francisco in the Long Shadow of the Valley, Cary McClelland, JD ’15; W.W. Norton. What’s happening to the Paris of the West? 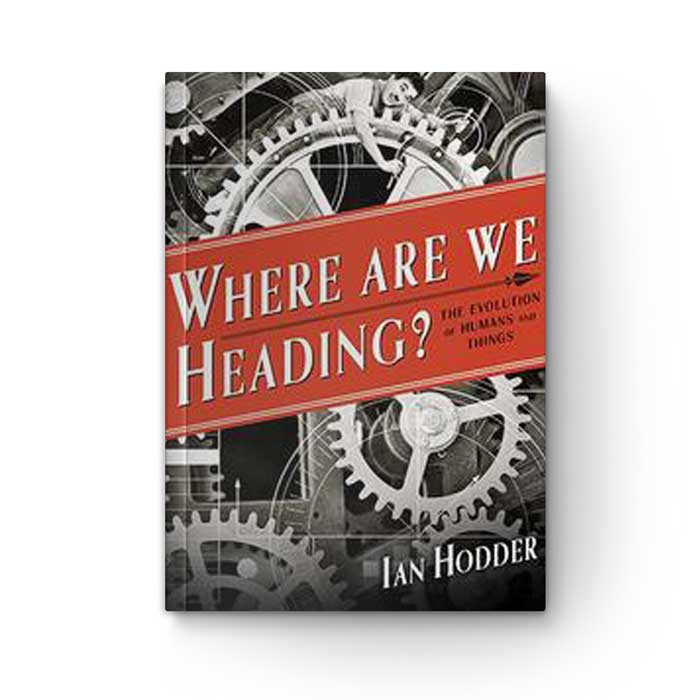 Where Are We Heading? The Evolution of Humans and Things, Ian Hodder, professor of anthropology; Yale U. Press. Our relationship with material goods is driving cultural change. 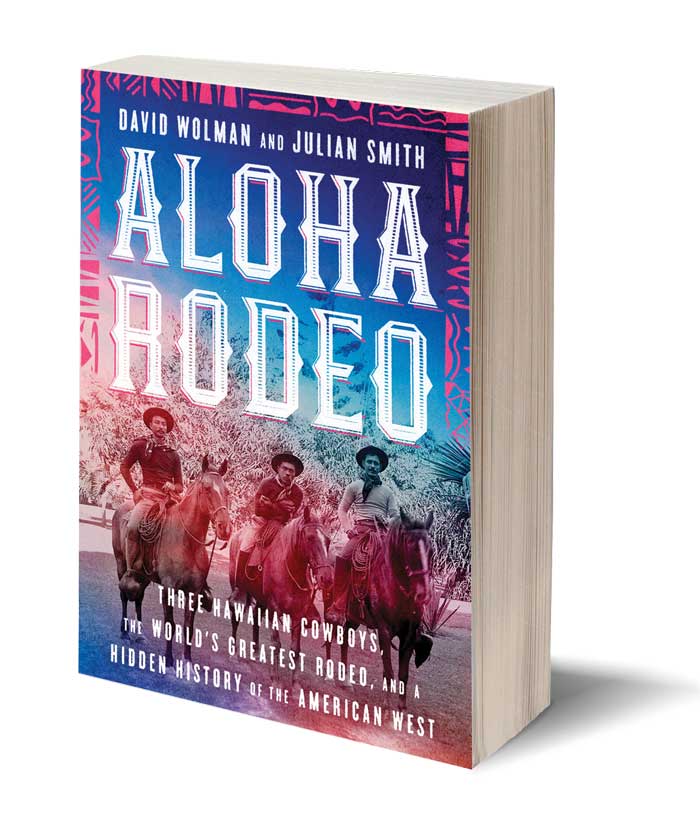 "This environment was light-years from the beachy, palm-shaded Hawaii of popular imagination, and working cattle here was as difficult and deadly as it was anywhere."

The cowboy epic has rarely gotten a more dramatic makeover than in Aloha Rodeo. Cattlemen herd feral longhorns in Hawaii’s highlands, over sharp volcanic rock, where man, horse and steer risk falling through pastures into ancient lava tubes. At market time, they drive herds down steep mountains to coastal jungles and directly into the ocean, timing incoming swells like surfers to get swimming cattle past the breakers and onto boats. Sometimes they use dynamite, throwing it in the water well ahead of the herd, to disperse sharks.

But Aloha Rodeo is more than a cowboy epic. It is a history of the Wild West extended far beyond the coast of California. The story begins in August 1908, in Wyoming, with the arrival of three paniolo, or Hawaiian cowboys, who have traversed nearly 4,000 miles to compete in the steer-roping contest in Cheyenne Frontier Days, the world’s biggest rodeo. The story then circles back to 1793, when Capt. George Vancouver of the British Navy gives cattle to King Kamehameha in hopes that the gifts will have a “civilizing” influence. In the decades that follow, the longhorns run wild in mountain grasslands, soon numbering in the tens of thousands and so aggressive that Hawaiians build walls to protect fields and settlements. Finally, in the early 19th century, vaqueros arrive from the American Southwest in response to a request from King Kamehameha III and begin to teach the locals how to manage the herds. Waimea, their center of operation, becomes the Deadwood of Hawaii, where paniolo descendants of mixed European and Hawaiian ancestry master the art of steer roping.

While the drama of new-world cultural collision is well documented, the authors reveal just how many nuanced identities existed in late 19th-century America and how Hawaii was the most diverse melting pot of all. As the book alternates between the rise of paniolo and continental cowboy cultures, it leads up to the creation of Cheyenne Frontier Days and the showdown between Polynesian and white cowboys, 10 years after the United States annexed Hawaii. On the way, it touches on many subjects widely discussed today—from racism, the legacies of colonialism and the insecurity of white identity to the complexity at the root of what it means to be American.

Already a stunt pilot, this physics major is setting her sights higher.