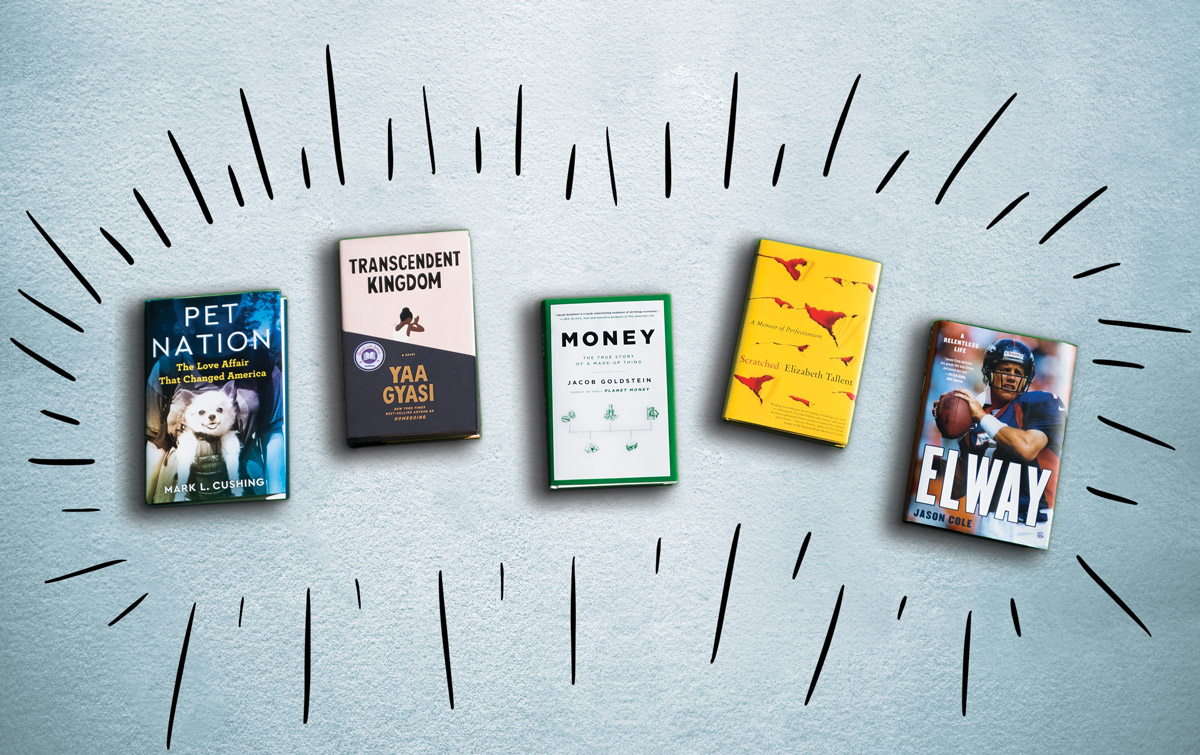 We Recommend: Thinking Back, Looking Forward 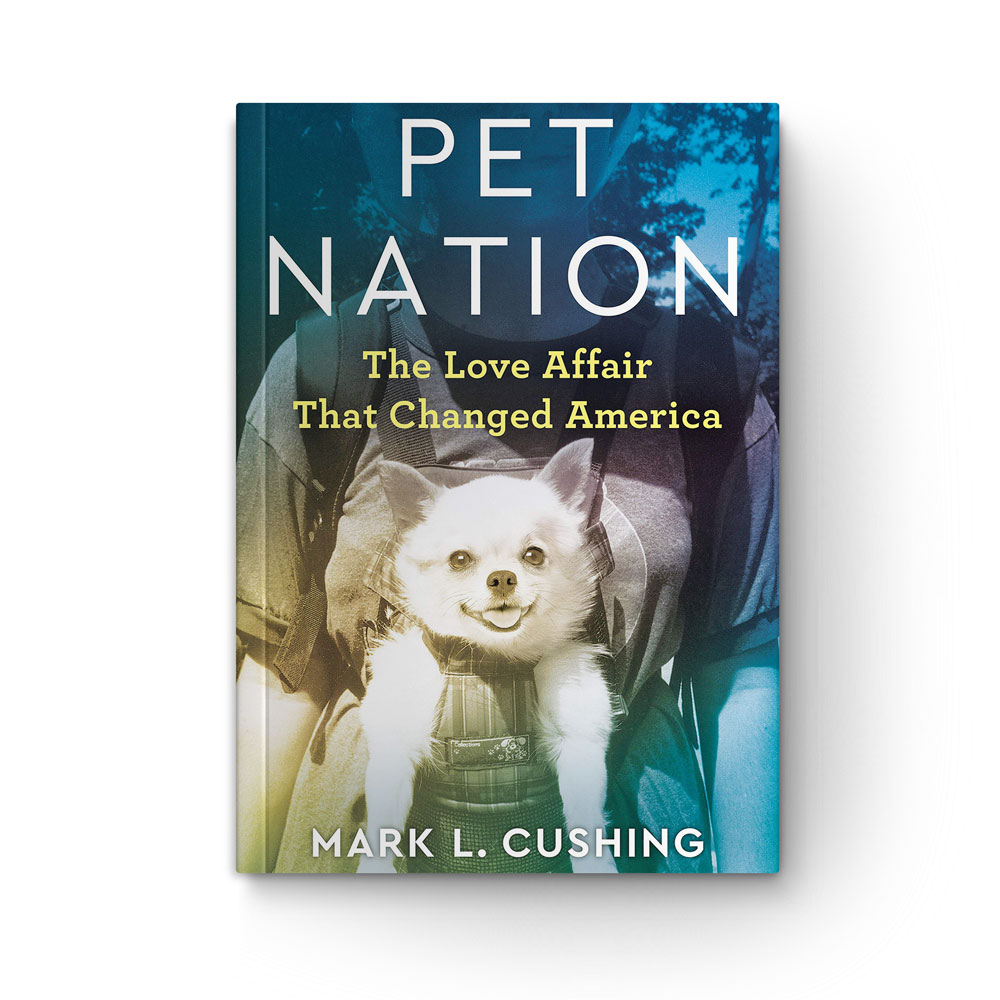 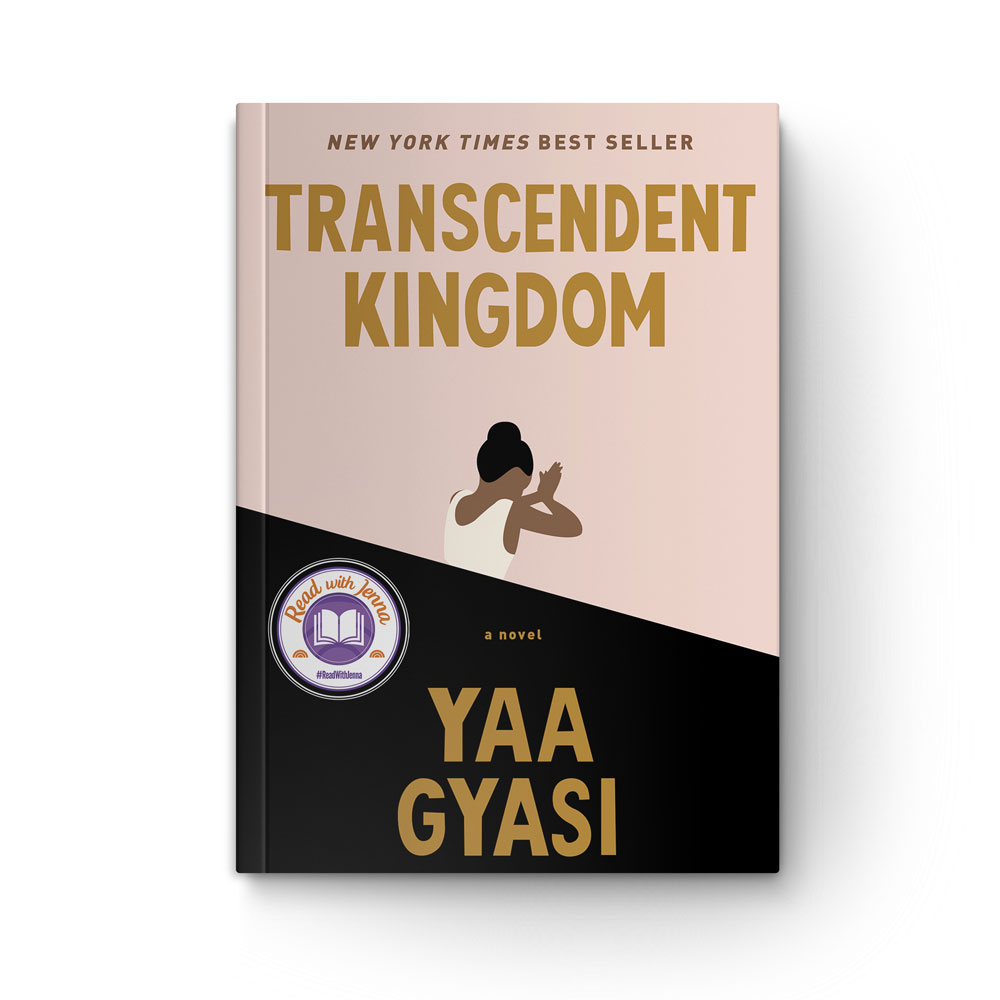 Transcendent Kingdom: A Novel, Yaa Gyasi, ’11, Knopf. After her athlete brother dies from an overdose and her mother spirals into depression, a Stanford neuroscientist is driven to find the science behind what makes humans so fragile and fallible. 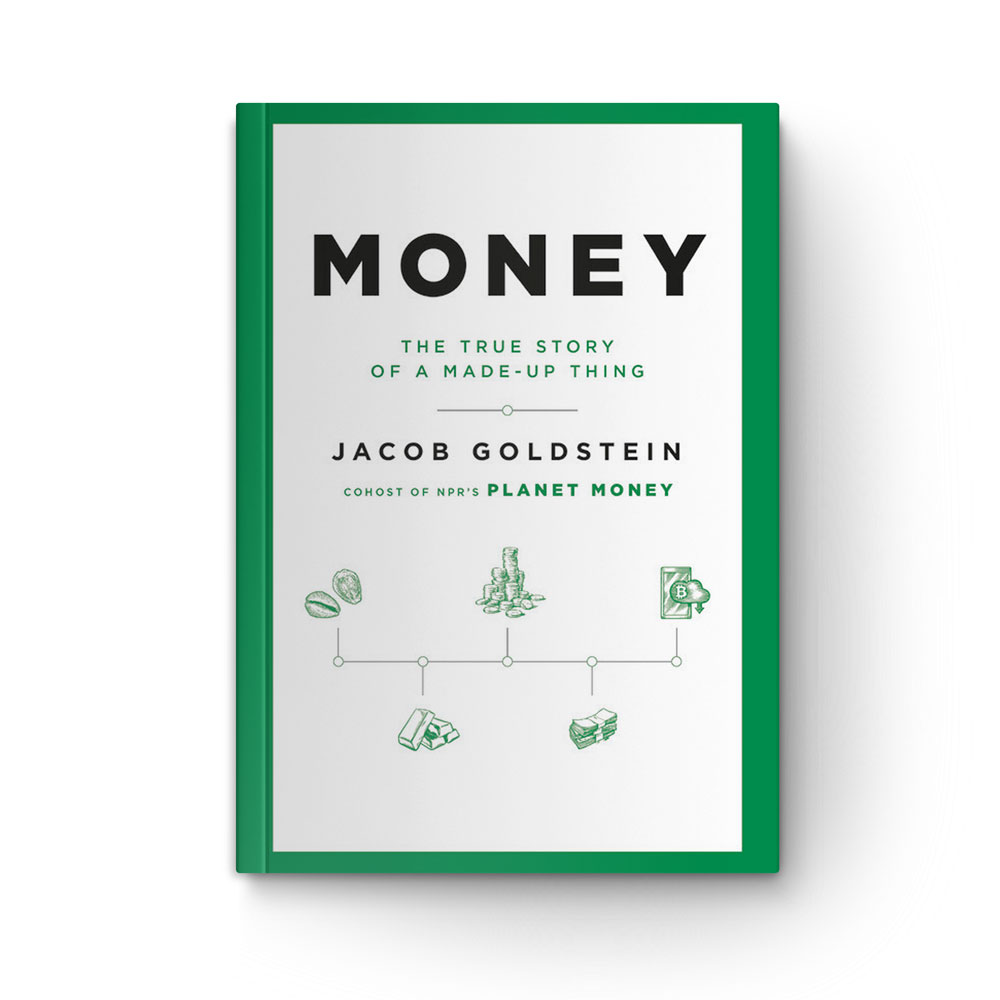 Money: The True Story of a Made-Up Thing, Jacob Goldstein, ’95, Hachette. Sure, money changes everything, but the concepts of currency and banking continue to evolve, as they have throughout history, says this co-host of NPR’s Planet Money. 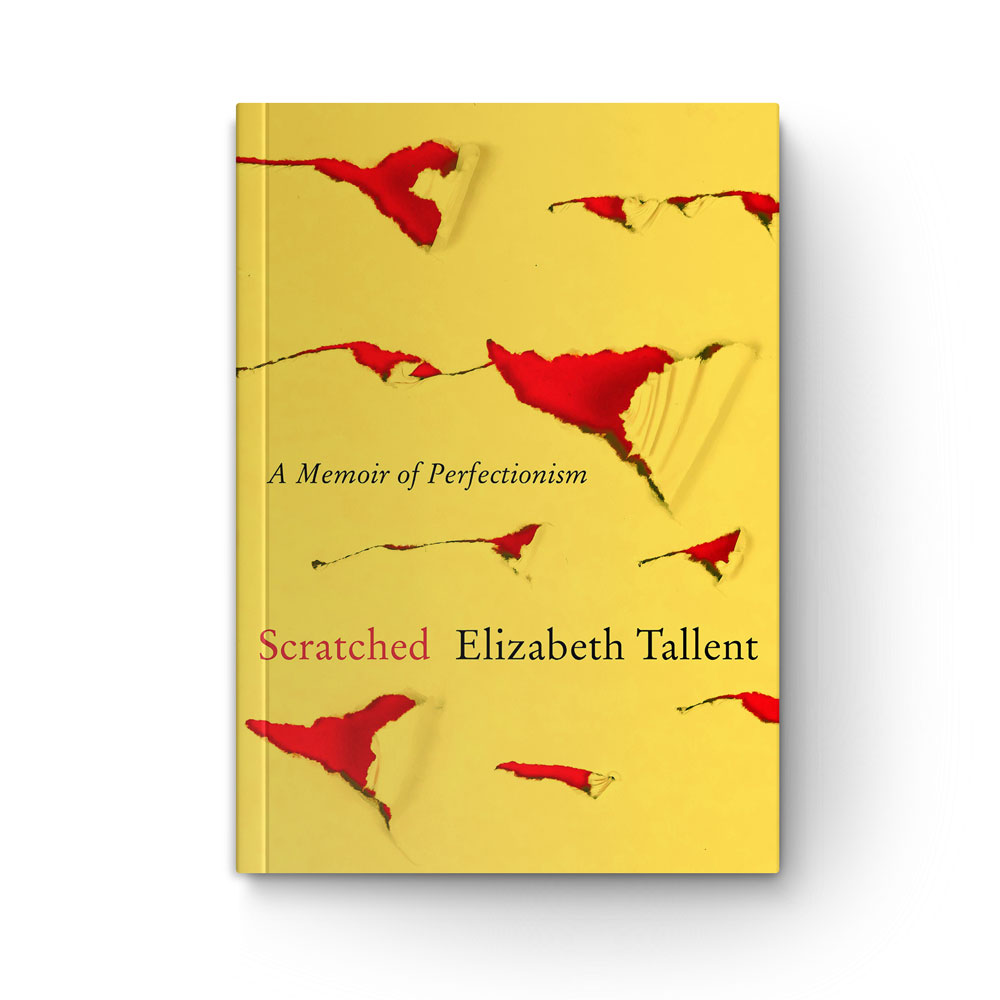 Scratched: A Memoir of Perfectionism, Elizabeth Tallent, Harper. The author, an English professor at Stanford, unravels her deep-seated fear of failure, which kept her from publishing for two decades but also readied her to recognize a soft landing place. 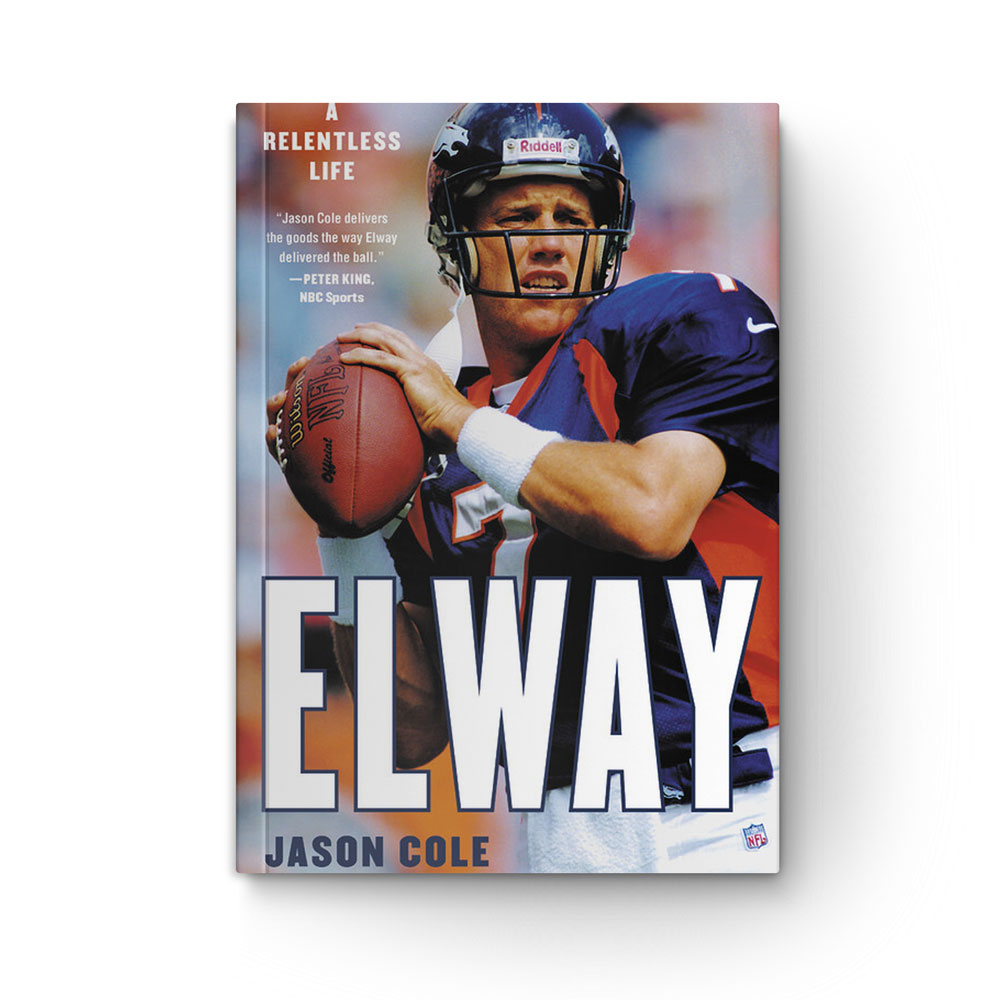 Elway: A Relentless Life, Jason Cole, ’84, Hachette. Just in time for gift-giving, this well-sourced biography of former Cardinal and Denver Broncos great John Elway, ’83, is a playbook for leaders in the making. 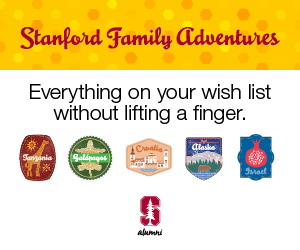 What things are like now from the educators’ side of the Zoom.