The campus policy institute began as a war archive founded by the 31st president. 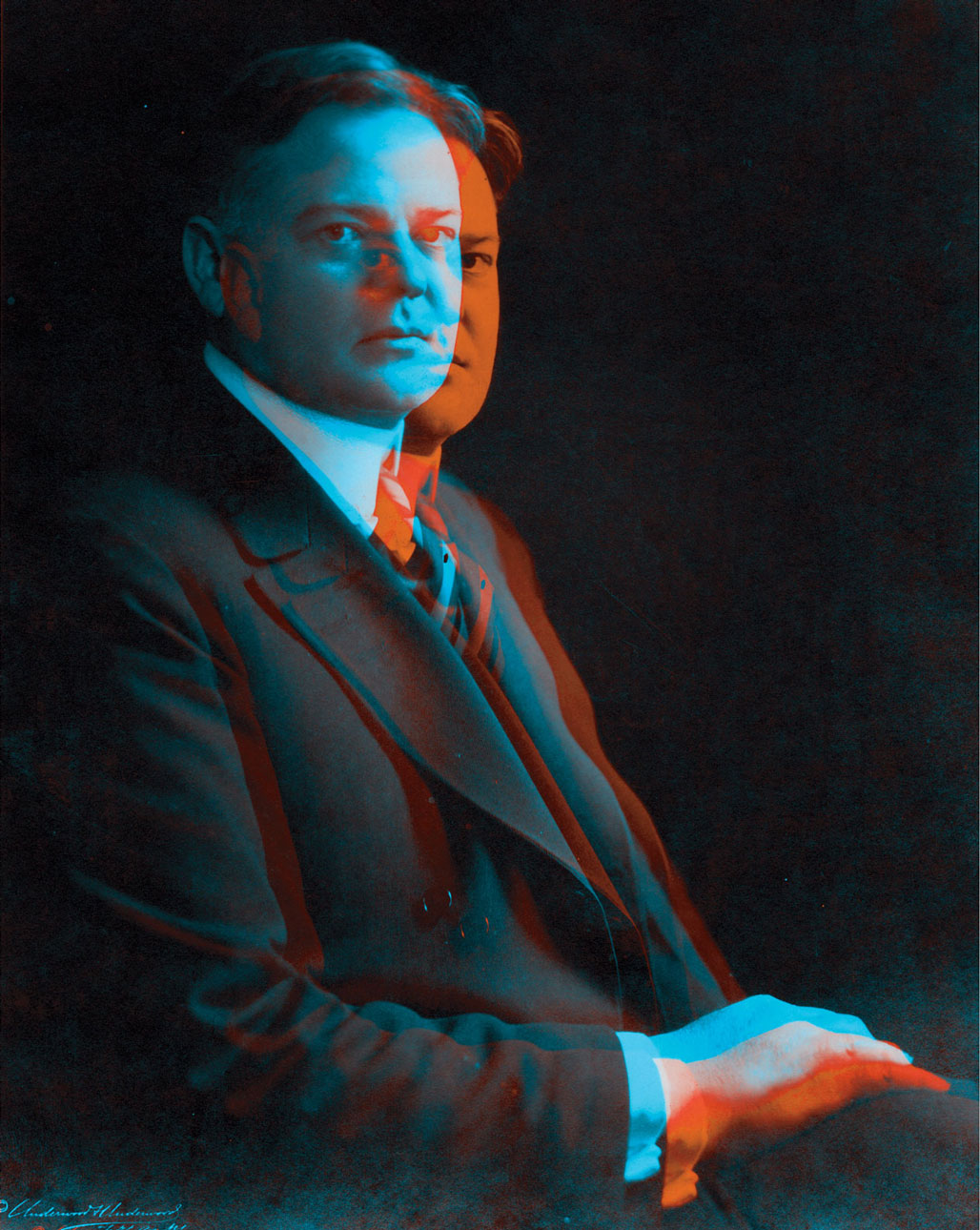 The Hoover Institution on War, Revolution and Peace began in 1919 as an archive of World War I materials collected by Herbert Hoover, a member of the Class of 1895 and Stanford’s only U.S. president. It derives its current mission from his 1959 statement to the university’s Board of Trustees: “This Institution supports the Constitution of the United States, its Bill of Rights and its method of representative government. Both our social and economic systems are based on private enterprise from which springs initiative and ingenuity. . . . Ours is a system where the Federal Government should undertake no governmental, social or economic action, except where local government, or the people, cannot undertake it for themselves. . . . The overall mission of this Institution is, from its records, to recall the voice of experience against the making of war, and by the study of these records and their publication, to recall man’s endeavors to make and preserve peace, and to sustain for America the safeguards of the American way of life. This Institution is not, and must not be, a mere library. But with these purposes as its goal, the Institution itself must constantly and dynamically point the road to peace, to personal freedom, and to the safeguards of the American system.”

By design, Hoover is more independent than other institutes on campus; it reports directly to the president rather than to a dean, and it is advised by a board of overseers. Financially, it is a tub on its own bottom, supported almost entirely by endowment and donations. “I do not fund Hoover,” says Stanford provost Persis Drell. “I do provide funding to the library”—a much-renowned archive largely dedicated to the world history of the 20th and 21st centuries—“because that’s open to the entire community.”

One recent acclaimed presence on campus—Drell calls him ‘one of my heroes’—was former national security adviser H.R. McMaster.

Hoover has several categories of fellowships: visiting, research, adjunct—even particular ones for midcareer government officials and for postdoctoral scholars. The senior fellows most closely resemble university faculty; they go through a four-step appointment process in which they are vetted by their peers before being approved by the Hoover director and the university president. Fully two-thirds of the senior fellows have joint appointments and hold tenure in Stanford schools and departments, largely business, economics, political science and history, but also law, comparative literature, materials science and engineering, and developmental biology. The institution’s current research priorities include challenges in advanced capitalist societies; America and the world; embracing history; state and local governance; public opinion; China; and technology and governance.

Because Hoover is a policy institute, about 20 percent of its senior fellows don’t fall into traditional academic categories, often hailing instead from government or military service. One recent acclaimed presence on campus—Drell calls him “one of my heroes”—was former national security adviser H.R. McMaster. Hoover’s own Statement of Academic Freedom incorporates Stanford’s but also explicitly allows scholars and staff to publish writings that “give their interpretation or opinion.”

We live in a world where one person’s disinformation is another person’s truth. But the university’s free exchange of ideas can sharpen the picture.

It all began with a standoff between Jane Stanford and David Starr Jordan. Of course.