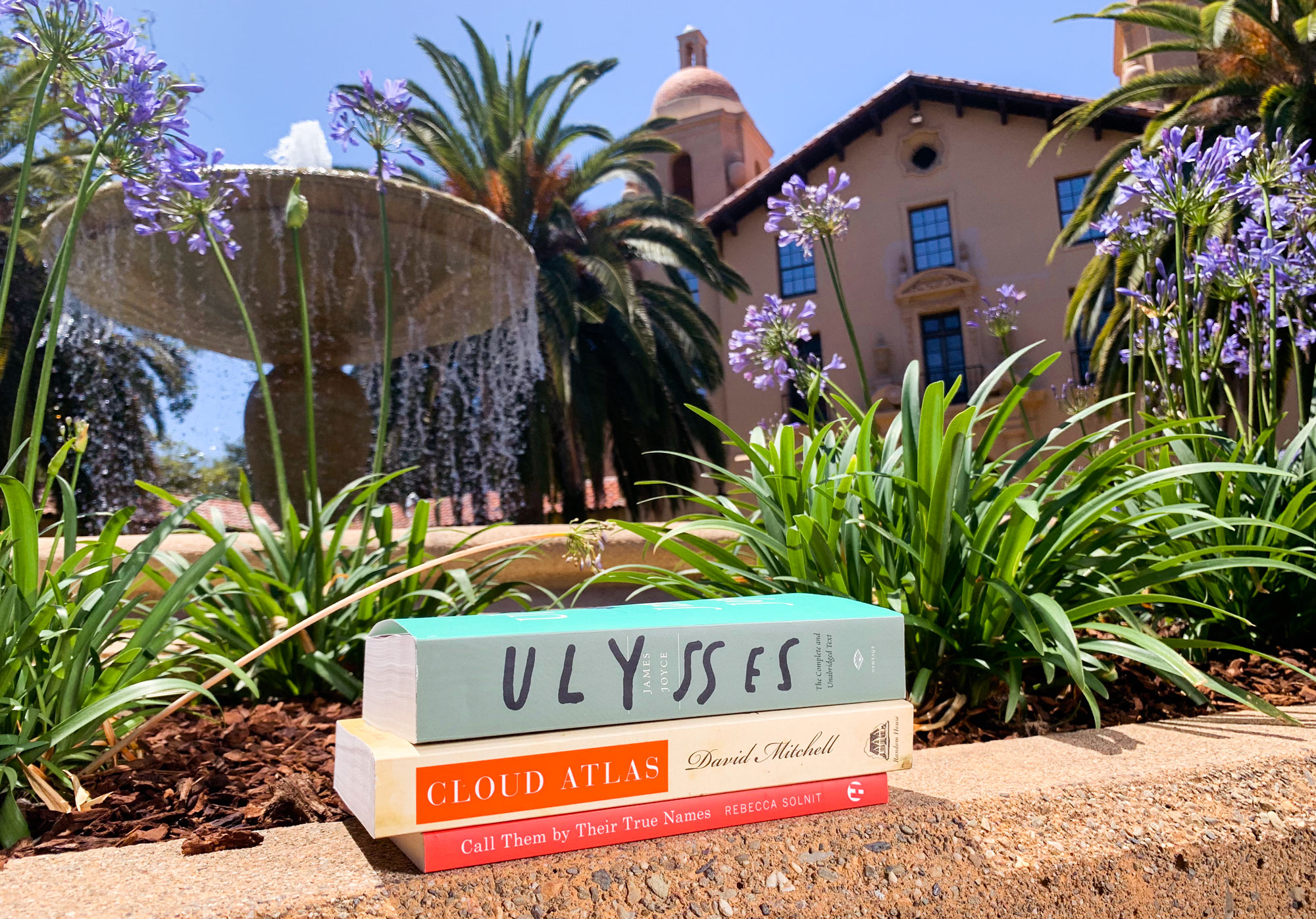 Books to fill your beach bag.

We collected recommendations from faculty, Stanford’s new-student Three Books program, and S TANFORD magazine’s books editor. Some are new; others are classics. Whichever you pick, remember to also pack sunblock.

*Some book descriptions are adapted from Goodreads summaries. 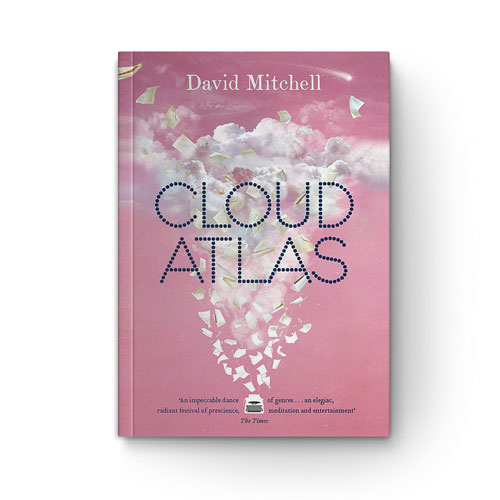 The story begins in 1850 with Adam Ewing, an American notary traveling from the Chatham Isles to his home in California. Along the way, Ewing is befriended by a physician, Dr.Goose, who treats him for a rare species of brain parasite. The book journeys through time and space, revealing how the characters are connected. 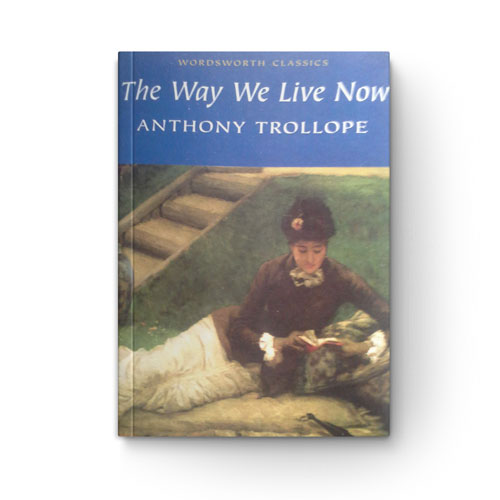 The Way We Live Now

Trollope’s tale of a great financier’s fraudulent machinations in the railway business and his daughter’s ill use at the hands of a grasping lover is a classic in the literature of money. 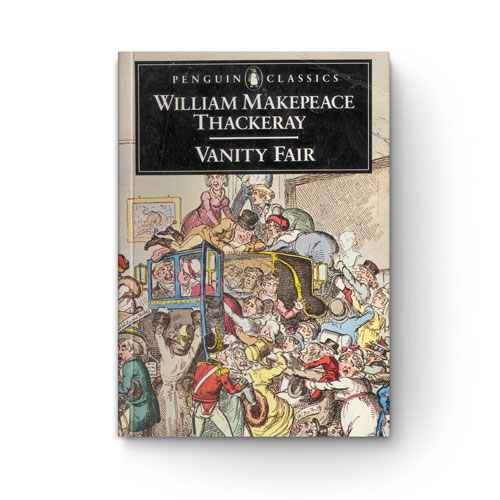 A novel that chronicles the lives of two women: an orphan whose only resources are her vast ambitions, her native wit and her loose morals; and her schoolmate, the pampered daughter of a wealthy family. Hadlock says she read this for the first time this year, after watching the new Amazon miniseries and before discovering the “wonderful” BBC radio dramatization. 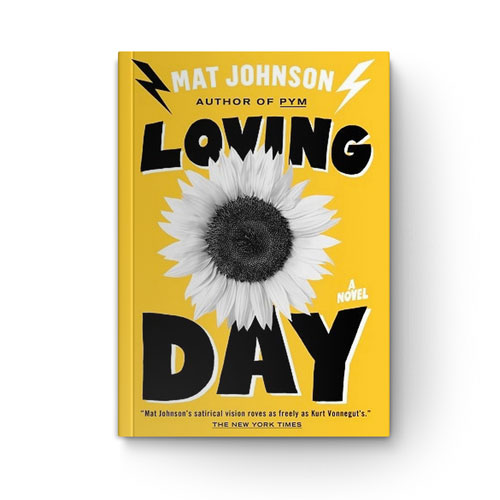 A man discovers a lost daughter, confronts an elusive ghost and stumbles onto the possibility of utopia. 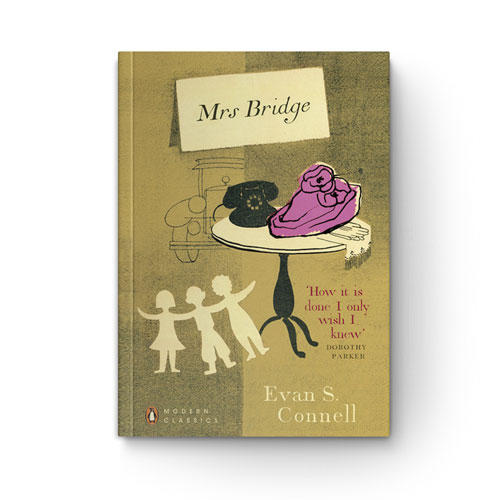 India Bridge, the wife of a successful lawyer in 1930s Kansas City, tries to cope with her easy, though empty, life.

Goodreads >
Recommended by Richard Martin
professor of classics, who is preparing to teach a course on writer James Joyce 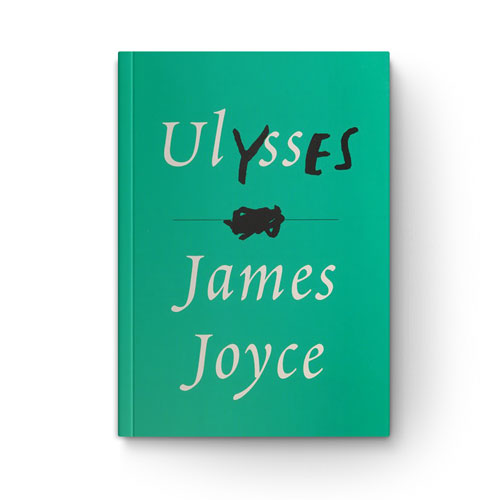 Loosely based on Homer’s The Odyssey, this landmark of modern literature follows ordinary Dubliners in 1904. Capturing a single day in the life of Leopold Bloom; his friends Buck Mulligan and Stephen Dedalus; his wife, Molly; and a scintillating cast of supporting characters, Joyce pushes Celtic lyricism and vulgarity to splendid extremes.

Goodreads >
Recommended by Scotty McLennan
lecturer at the GSB and former dean for religious life, who is teaching literature at the Tufts European Center in the French Alps this summer 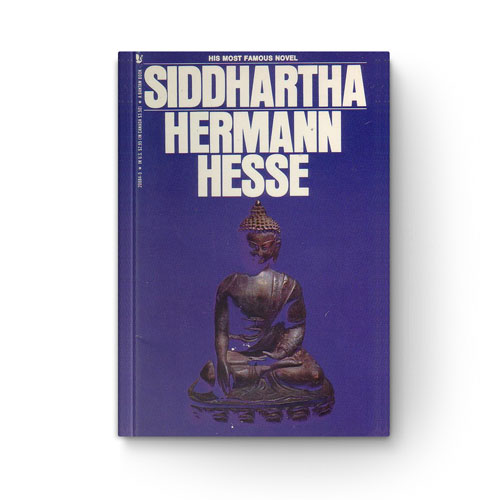 The story of a wealthy Indian Brahmin who casts off a life of privilege to seek spiritual fulfillment. 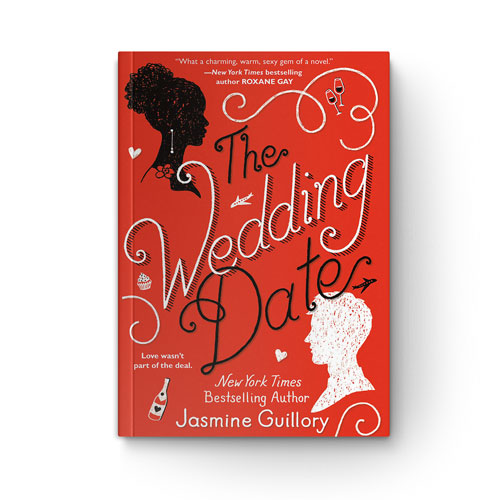 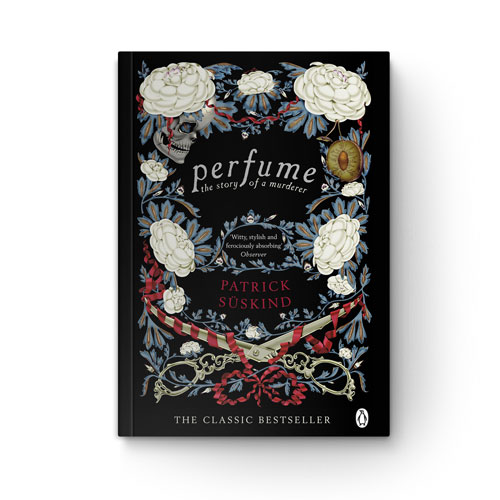 Perfume: The Story of a Murderer

Born with an acute sense of smell, a perfumer is driven to murder in his attempts to capture the one scent that has eluded him throughout his life. 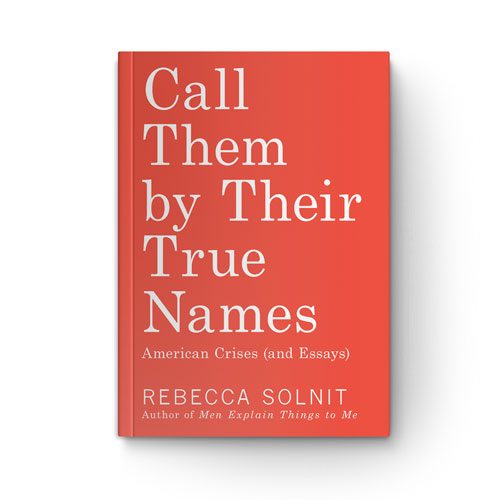 Call Them by Their True Names: American Crises (and Essays)

Solnit is also the author of international bestseller Men Explain Things to Me. In this wide-ranging collection of essays, Solnit aims to get to the root of American crises. 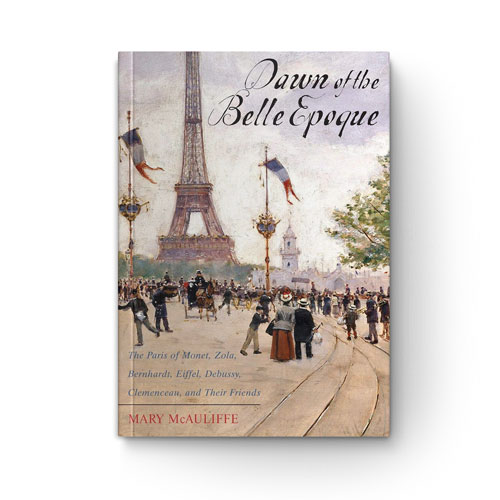 Dawn of the Belle Epoque

A humiliating military defeat by Bismarck’s Germany, a brutal siege, a bloody uprising. Paris in 1871 was in shambles, and the question loomed: Could this extraordinary city even survive? McAuliffe takes the reader back to these perilous years following the abrupt collapse of the Second Empire and France’s uncertain venture into the Third Republic. 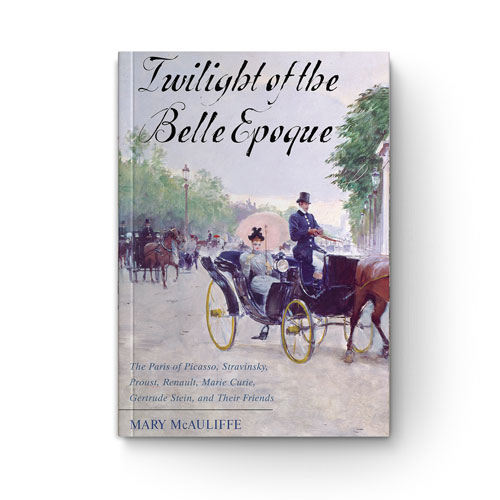 Twilight of the Belle Epoque

Dawn of the Belle Epoque took the reader from the multiple disasters of 1870–1871 through the extraordinary re-emergence of Paris as the cultural center of the Western world. In Twilight of the Belle Epoque, McAuliffe portrays Paris in full flower at the turn of the 20th century, when creative dynamos such as Picasso, Matisse, Marie Curie, Gertrude Stein, Jean Cocteau and Isadora Duncan set their respective circles on fire with a barrage of revolutionary visions and discoveries. 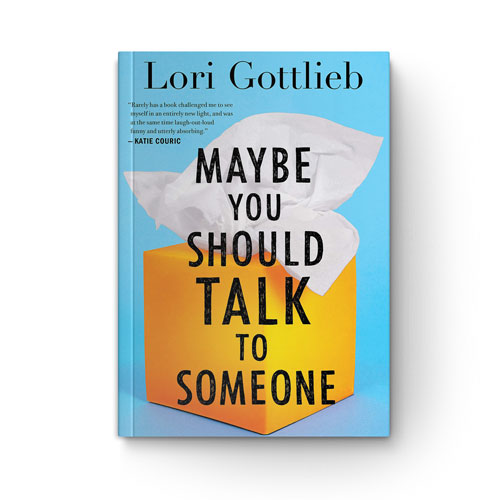 Maybe You Should Talk to Someone: A Therapist, Her Therapist, and Our Lives Revealed

Gottlieb’s double vision as psychotherapist and patient provides insight into what your therapist is thinking while you’re spilling all your secrets. It’s hard to put down. 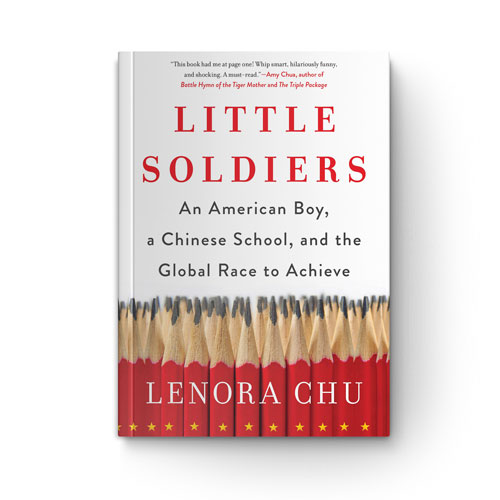 Little Soldiers: An American Boy, a Chinese School, and the Global Race to Achieve

Shortly after moving to Shanghai, a journalist with two young sons gets a firsthand view of the pros and cons of the Chinese state-run school system. 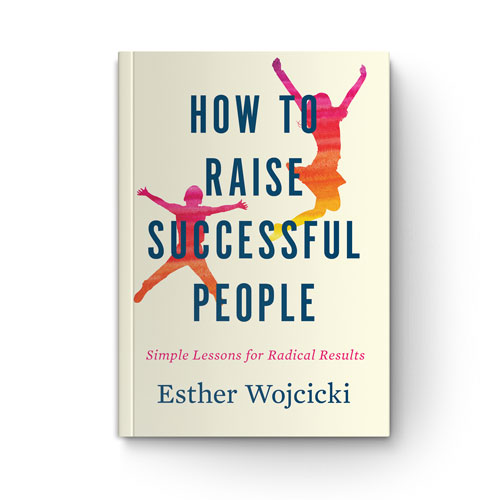 How to Raise Successful People: Simple Lessons for Radical Results 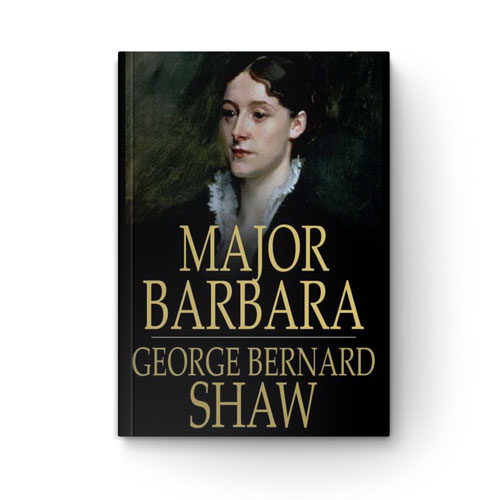 When a Salvation Army officer learns that her father, a wealthy armaments manufacturer, has donated lots of money to her organization, she resigns in disgust but eventually sees the truth of her father’s reasoning that social iniquity derives from poverty; it is only through accumulating wealth and power that people can help each other. 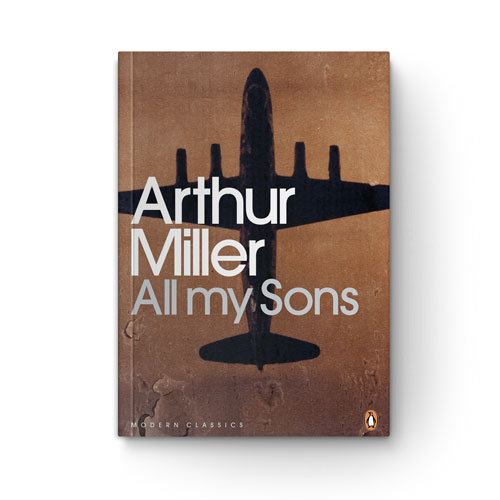 Joe Keller and Herbert Deever, partners in a machine shop during the war, turned out defective airplane parts, causing many deaths. Deever was sent to prison while Keller escaped punishment and went on to make a fortune. This play is currently on Broadway. 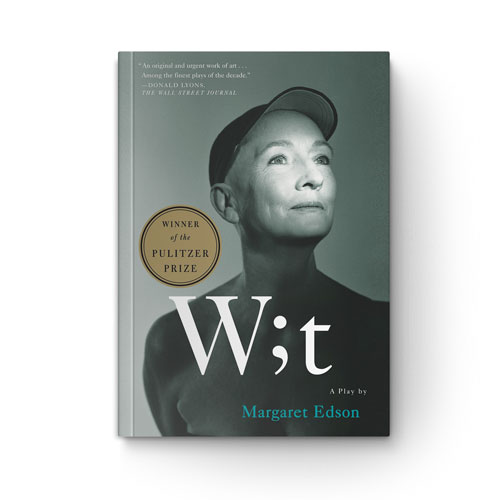 by Margaret Edson
Faber and Faber, 1995

In her Pulitzer Prize–winning play, Edson examines what makes life worth living through her exploration of one of existence’s unifying experiences—mortality—while she probes the vital importance of human relationships. 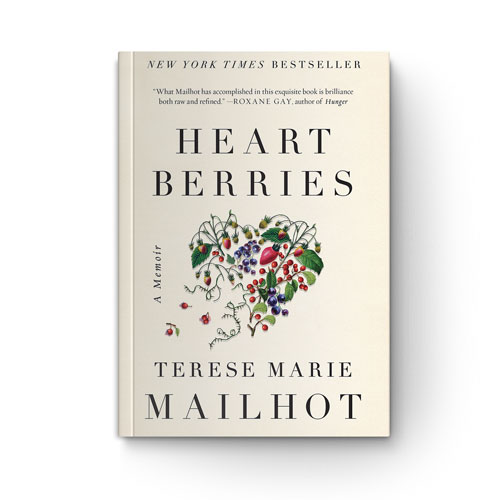 A powerful, poetic memoir of a woman’s coming of age on the Seabird Island Indian Reservation in the Pacific Northwest. 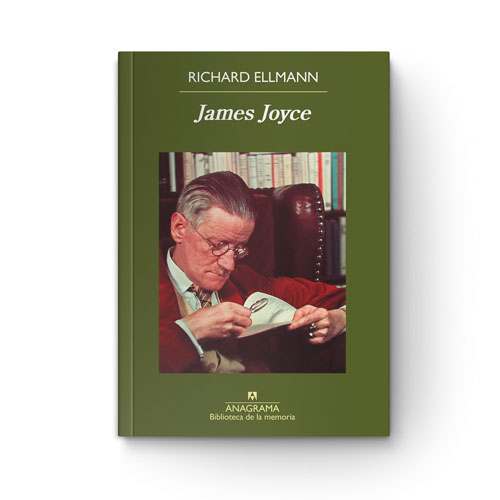 Ellmann’s reverence for the Irishman’s literary accomplishment is balanced by a kind of bemused affection for his faults.

What New Students Are Reading

The 2019 Three Books theme is “cities” and is moderated by Sarah Billington, professor of civil and environmental engineering.

Silicon City: San Francisco in the Long Shadow of the Valley

An eye-opening portrait of San Francisco transformed by the tech boom. 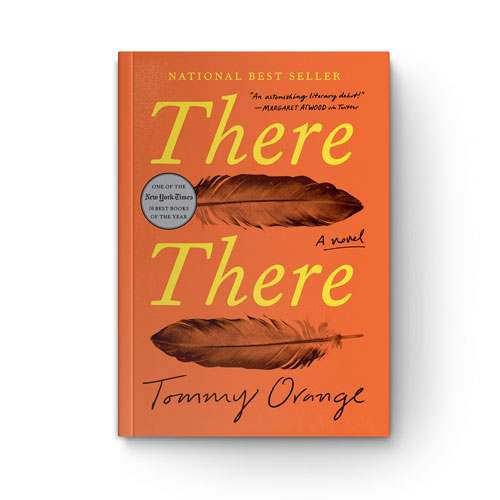 A fast-paced multigenerational story about violence and recovery, memory and identity, and the beauty and despair woven into the history of a nation and its people. It tells the story of 12 characters, each of whom has private reasons for traveling to the Big Oakland Powwow. 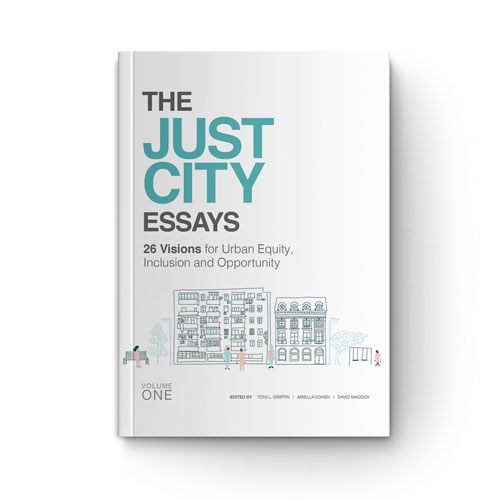 by multiple authors
The J. Max Bond Center on Design for the Just City at the Spitzer School of Architecture at the City College of New York, 2015

This free e-book is an international response to the persistence of injustice in the world’s cities. As troubling headlines from Ferguson, Mo., Baltimore, Johannesburg and myriad other cities have made clear, dramatic inequalities in income, housing and safety demand a continued search for ideas and solutions.

> Recommendations from the faculty at Stanford’s School of Earth, Energy & Environmental Sciences