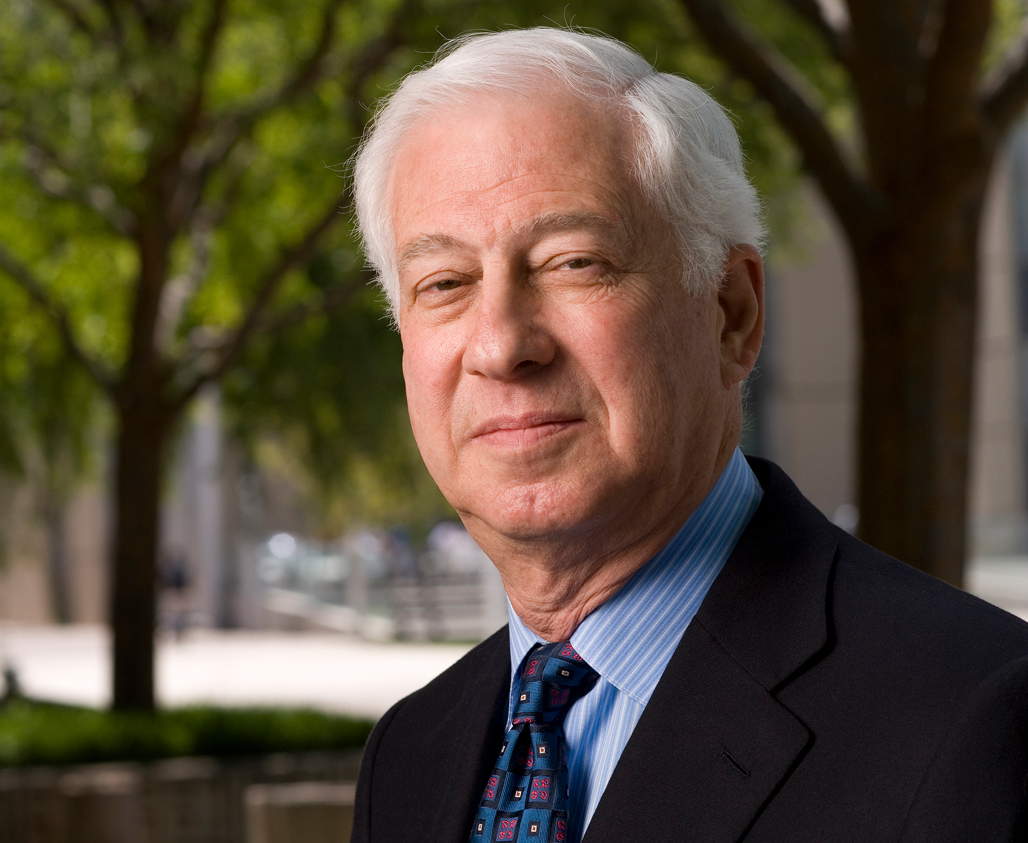 Bay Area native, volunteer, philanthropist, attorney and venture capitalist John Freidenrich gave 210 years of service to Stanford. He did so by serving on nearly three dozen university boards, councils and committees over the space of more than 40 years—often working on several at the same time. A university trustee for a decade, he chaired the board from 1992 to 1996.

For all his accomplishments, Freidenrich was self-effacing. He drove a Nissan. He listened more than he talked. After the 1989 Loma Prieta earthquake, Stanford announced that John and his wife, Jill, had pledged to help rebuild the campus art museum and endow its directorship. Freidenrich’s first step, however, was a quieter one: He put up a small sign on a bulletin board at Tresidder Union, offering space in his home to students displaced by the quake.

Born in San Francisco, Freidenrich grew up in Palo Alto, where he attended Palo Alto High School. In 1955, he crossed El Camino Real to enroll at Stanford, his father’s alma mater. Five years after graduating from the Law School, he co-founded the law firm Ware & Freidenrich (now part of DLA Piper), with a focus on the needs of the new start-up companies taking root in his community, which was not yet called Silicon Valley. In 1976, he founded the venture capital firm Bay Partners. After his retirement in 2000, he co-founded Regis Management Co., a portfolio manager and investment adviser.

Throughout his career, Freidenrich was known for his kindness and clearheadedness. The harshest word anyone recalled him uttering was a mild curse at a doughnut box in the office kitchen when he was trying to watch his waistline.

In addition to his service as a university trustee, Freidenrich also served as a director of both Stanford Hospital and Lucile Packard Children’s Hospital, which he helped launch in 1991. With Jill (Clumeck, ’63), his wife of 54 years, he donated the Freidenrich Family Gallery at the Cantor Arts Center in 1999. Seven years later, the couple’s $25 million leadership support established the Jill and John Freidenrich Center for Translational Research, which aims to turn medical discoveries into new treatments for patients. A director at American Century Funds, Freidenrich also served on the boards of the Children’s Health Council, the Director’s Council at the National Gallery of Art in Washington, D.C., the Taube-Koret Campus for Jewish Life in Palo Alto and the Jewish Community Endowment Fund.

In 1987, Freidenrich received Stanford’s Gold Spike Award for distinguished volunteer service to the university. With Jill, he was later honored with Stanford Associates’ Governors’ Award and Degree of Uncommon Man and Uncommon Woman, as well as the Dean’s Medal from the School of Medicine.

In preparing for the memorial service, Jill came across a quote attributed to George Bernard Shaw that she believes captures her husband’s spirit. “I am of the opinion that my life belongs to the whole community, and as long as I live, it is my privilege to do for it whatsoever I can. I want to be thoroughly used up when I die, for the harder I work, the more I live. I rejoice in life for its own sake. Life is no ‘brief candle’ for me. It is a sort of splendid torch which I have got hold of for a moment, and I want to make it burn as brightly as possible before handing it on to the future generations.”

In addition to Jill, Freidenrich is survived by his children, Gail Marks and Eric Freidenrich, and their spouses, Andrew and Amy; his brothers, David and Dennis Freidenrich; and his six grandchildren, Jacqueline, Danielle, Theodore, Lucille, Beverly and Sylvia.

Students try out jobs before graduating.