To Be a Bracero: Seeing Beyond Abuses 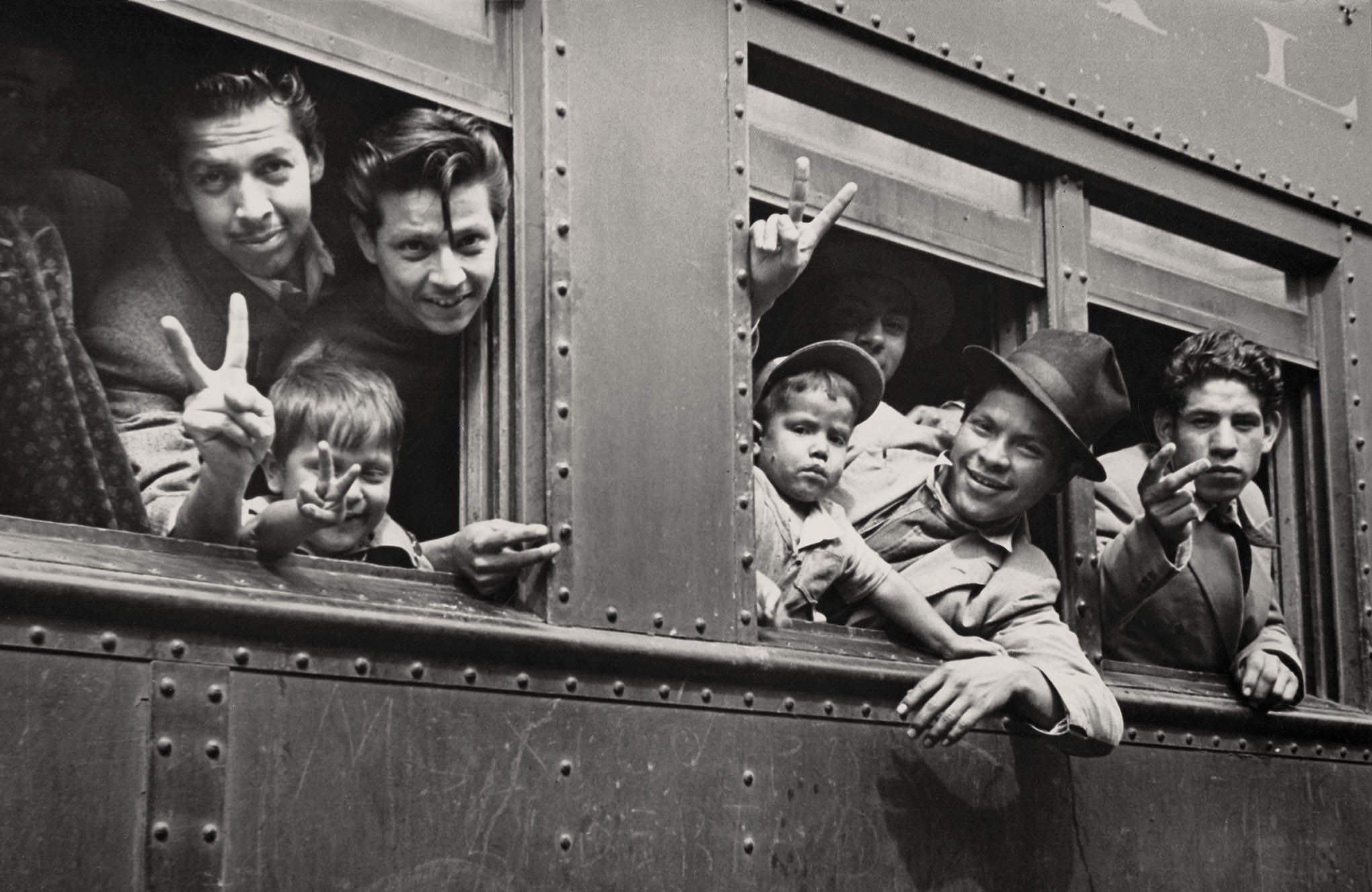 Born in the Mexican state of Jalisco and raised in Salinas, Calif., Ignacio Ornelas Rodriguez remembers the stories his grandfather told him about his toils as a farmworker in California, especially his use of the cortito, a short-handled hoe used to thin lettuce crops.

There’s an art to it. Stooping over, you swing your arm down forcefully as you cross your feet, keeping in constant motion. It requires skill, and strength, and a healthy back.

Ornelas’s grandfather was a bracero—literally, “one who swings his arms.” The term describes seasonal agricultural workers who came to the United States from Mexico to alleviate labor shortages caused by World War II.

The Bracero Program, the product of bilateral agreements between the two governments, was America’s largest guest worker program, bringing in more than 2 million men on short-term labor contracts between 1942 and 1964. Some workers came repeatedly, and, in all, an estimated 4.6 million contracts were signed. In exchange for the labor, employers would pay market wages and provide sanitary conditions, free housing, affordable meals, occupational insurance and free transportation back to Mexico. Or so they said.

Ornelas, an archivist in the Department of Special Collections and University Archives, says he was hungry as a child to hear the contributions of his grandparents reflected in U.S. history. But over and over, he heard only tales of exploitation. And while he has always been proud of his Mexican heritage, he was surrounded by kids in the Salinas Valley who felt ashamed to be the children of new immigrant farm workers. 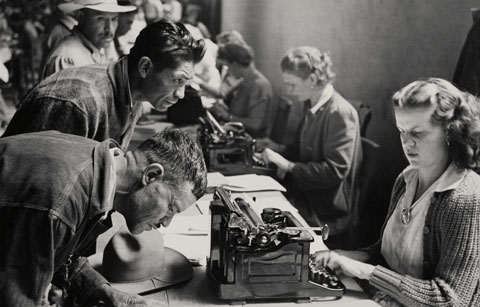 SIGN-UP: The Bracero Program brought in more than 2 million workers from 1942 to 1964. (Photo: Courtesy Department of Special Collections/Stanford University Libraries)

“I felt there was a stigma associated with the population, and I thought, ‘We need to counter this,’ ” Ornelas says. He decided he should tell the stories of “humanity in the fields.”

Thus began the Bracero Legacy Project, an effort to reframe the way braceros are understood in U.S. history, with much more attention paid to the sense of hope and opportunity the program inspired in its participants. The project is an outgrowth of Ornelas’s ongoing doctoral research at UC-Santa Cruz and is co-led by Daniel Ruanova, a visual artist from Tijuana. Underwritten by Stanford and housed within Special Collections, the project showcases unique holdings from the archives, including dozens of photographs of braceros taken by unknown photographers and held in the Ernesto Galarza Collection.

Ornelas’s research draws on the papers of Galarza, MA ’29, a civil rights activist, professor and writer who played a key role in organizing California farmworkers from the late 1940s to the 1960s. His best-known work, Merchants of Labor, chronicles the abuses within the Bracero Program and contributed to its demise.

Ornelas doesn’t dispute that there were abuses—there were, and they were substantial. But there was good that came out of the program, too. In one interview, a former bracero told Ornelas that three months of earnings in the United States would take more than a year to earn in Mexico. The goal was to make 2,000 pesos and acquire five changes of clothes. Some returned to Mexico with newfangled things, like transistor radios. Others, enough money for a wedding.

And they had fun. Ornelas has uncovered stories of dances and musicals, boxing and foot races, card games and sex. Many braceros didn’t see themselves as abused workers; the work showcased their masculinity, their abilities, their strength. 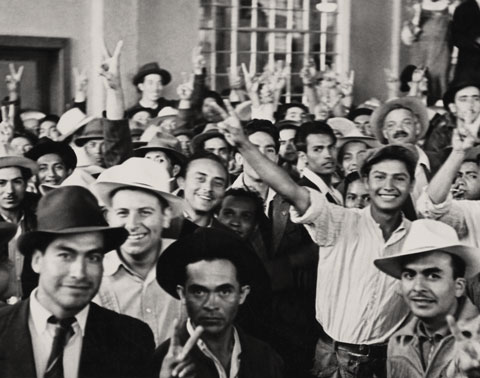 “I had never thought of it that way,” Trujillo says. “It’s inclusive of and presents a new generation’s perspective.”

A key aspect of the Bracero Legacy Project is public outreach—with special emphasis outside the academy. In recent examples, Ornelas gave talks to the Grower-Shipper Association and at the site of the former Camphora Labor Camp in Soledad, Calif., built as a bracero camp in 1960. Meanwhile, he and Ruanova are lobbying to construct a memorial sculpture off Highway 101 outside Chualar, where in 1963 a freight train collided with a bus carrying 58 braceros, killing 32 and injuring 24.

A couple of generations later, one aftereffect of the program is clear: upward mobility. The children and grandchildren of many braceros went to college, becoming politicians, doctors, academics and artists. They have choices.

“They’ve broken into the professional ranks in one or two generations,” Trujillo says, “and they’ve never lost their Mexican-ness.”

In an interview with Ornelas, Salvador Flores Barragan, a bracero who survived the crash near Chualar, explained his participation in the program this way: “Porque queria progresar.” Because I wanted to progress.

One way to brew responsibly.

A runner in Florence picks up the pace of her temporary home.

Spin a Yarn, Weave a World

Unraveling the value of my English degree.