‘Red, White and Blue’ in Black and White 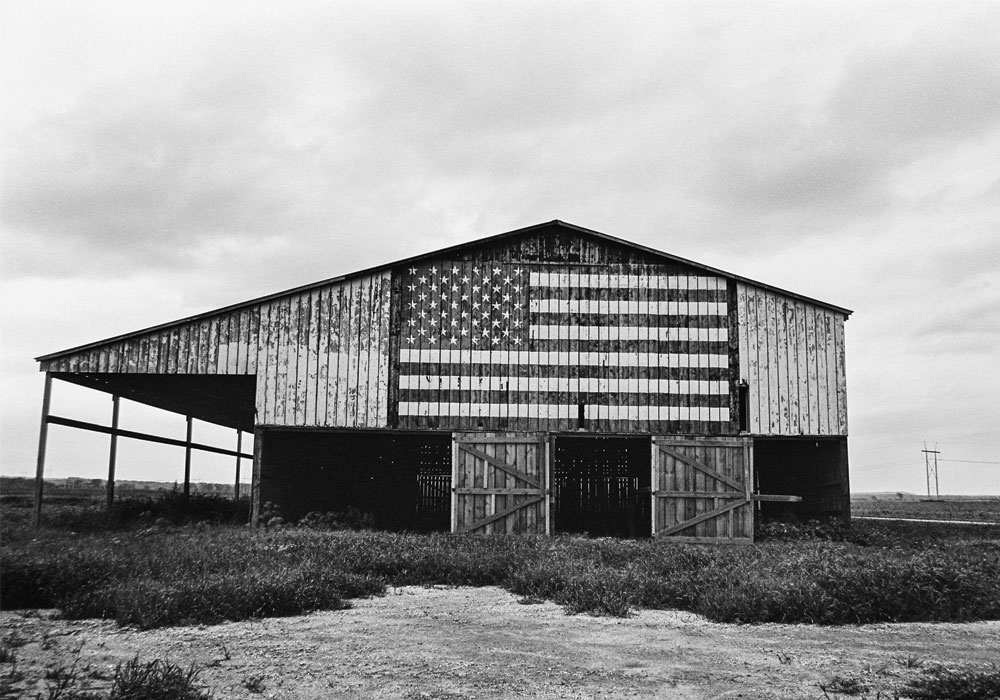 The plan had verve. Neil Hamamoto, ’15, and a few fellow artists would spend nearly four months traversing the country with a tricked-out Airstream trailer, distributing rolls of 35-millimeter film to hundreds of photographers along the way. And the roving picture project almost went off without a hitch—although an incorrectly attached one nearly resulted in the loss of the trailer just a few minutes into the trip.

Round one of the Free Film project was less audacious: One hundred photographers used 100 rolls of film to explore the theme “Canal,” inspired by the Canal Street location of Hamamoto’s artist’s studio in Lower Manhattan, where 100 jury-selected photographs were later displayed for the public. But Hamamoto says the endeavor “didn’t fully scratch the itch” that he and his collaborators had to explore bigger concepts, like “What is America?” and “What is the current state of America?”

So Free Film: USA commenced in August, when Hamamoto, Caroline Doyle, ’17, and Free Tripp, ’17, set off from New York towing their trailer-turned-darkroom. In each place they stopped, they handed out up to 100 rolls of film and an assignment: Capture the theme “Red, white and blue,” and bring back the roll by the deadline, a few days later. In all, the project engaged 1,500 photographers in cities from Minneapolis and Milwaukee to Salt Lake City and San Diego.

“Lots of my time was spent interacting with our participating photographers, getting to know strangers and sharing about the experience,” Hamamoto says. “I found one of the most rewarding elements of the project to be the impromptu meetings and conversation that the project sparked between strangers.”

The group is now curating its top picks into a photo book and digital archive. Hamamoto says they’re going for breadth—“literal and metaphorical, old and young photographers, novice and expert, focused and blurry.” The results, he says, demonstrate “the types of people, the types of things and the many interpretations of the theme ‘Red, white and blue’ that can exist in this country.” They expect to eventually return to the 18 cities they visited with a traveling exhibition of selected photographs, all handmade silver gelatin prints.

“Even when you think you know everything about the American uniform—speedy interstates, fast-food chains, strip malls and motels—there’s always something new and different with each small town,” Hamamoto says. “Of all the places I’ve traveled, America has quite a way of continuing to surprise.” 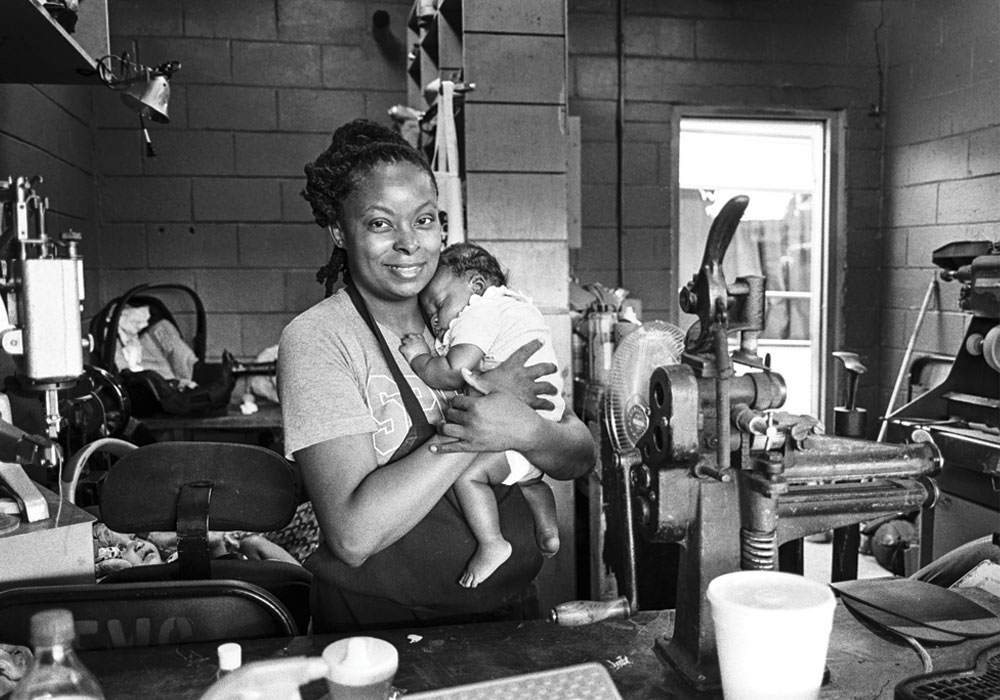 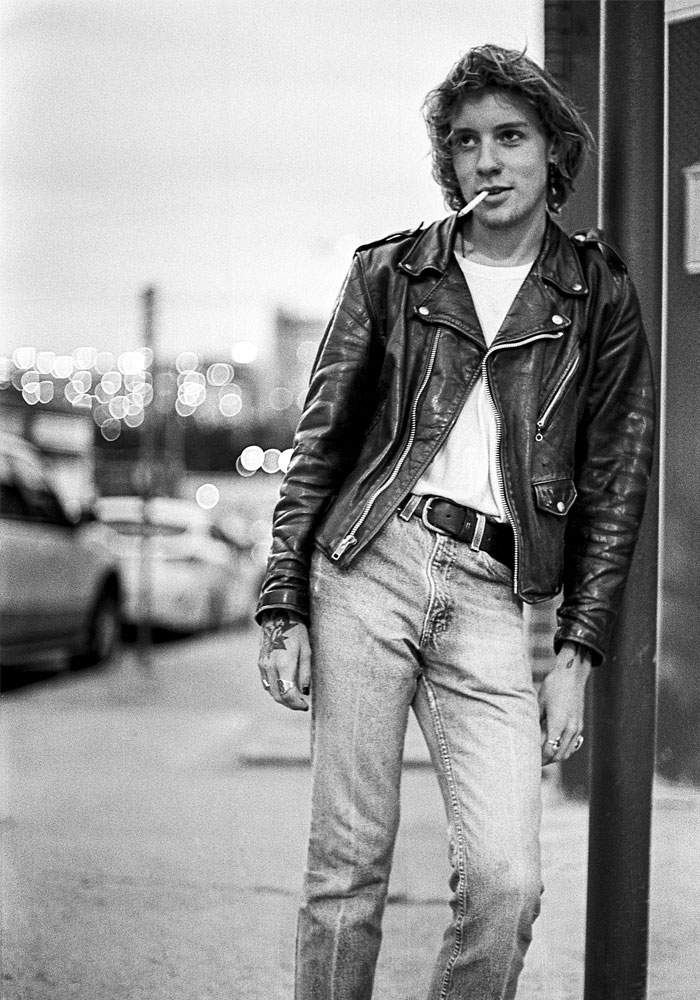 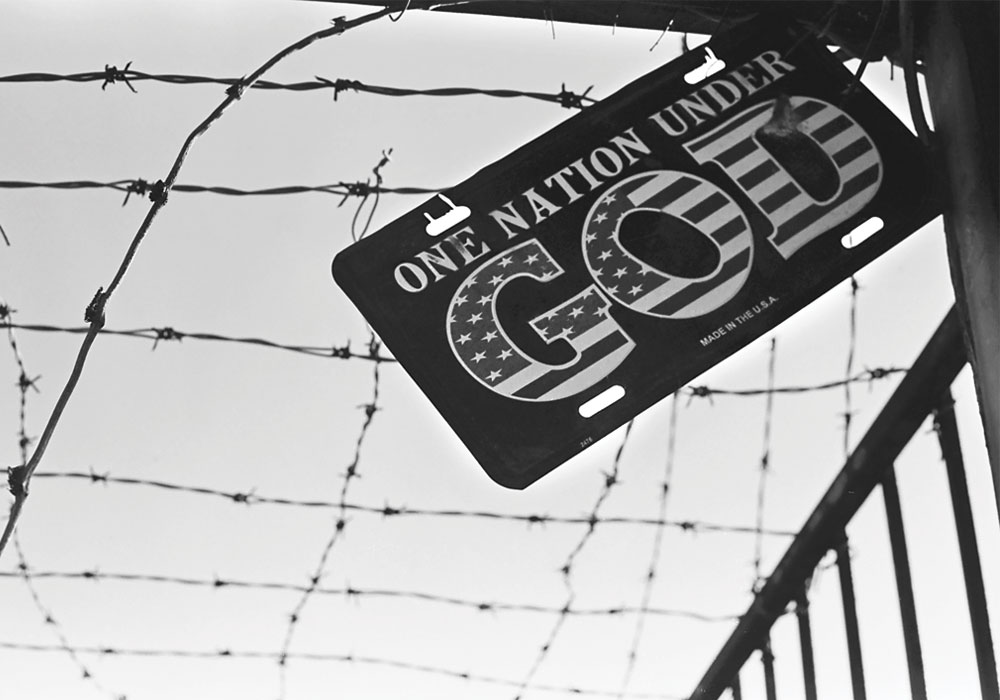 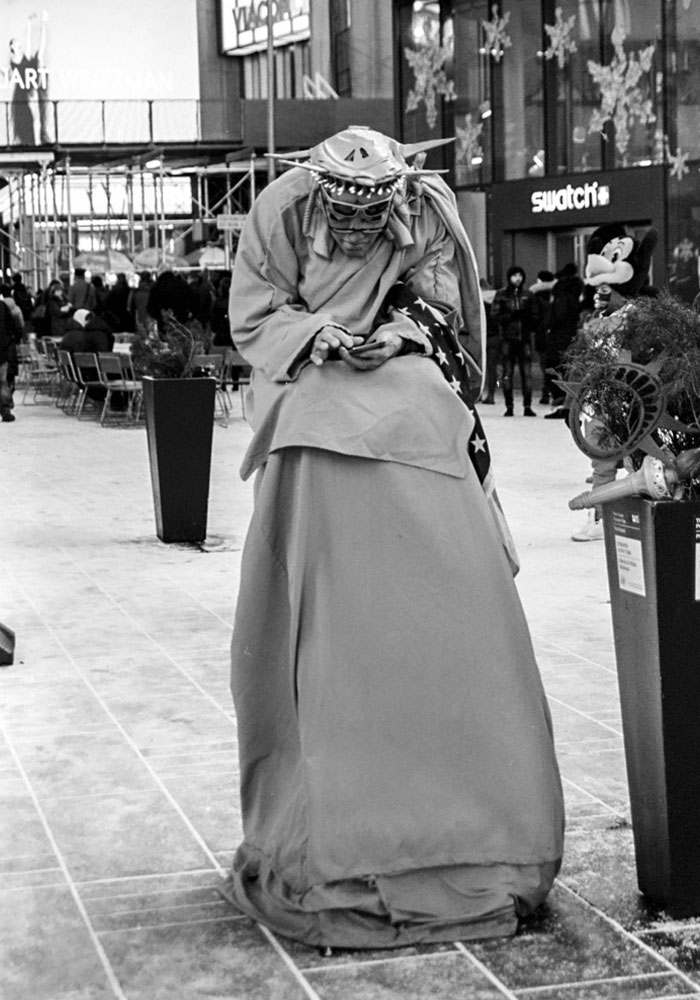 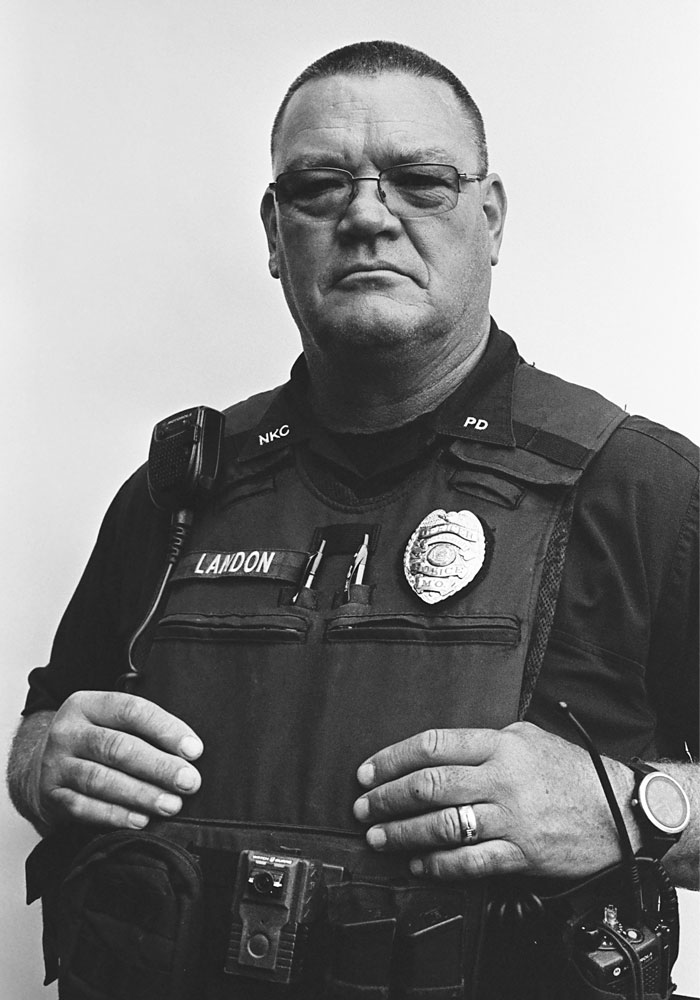 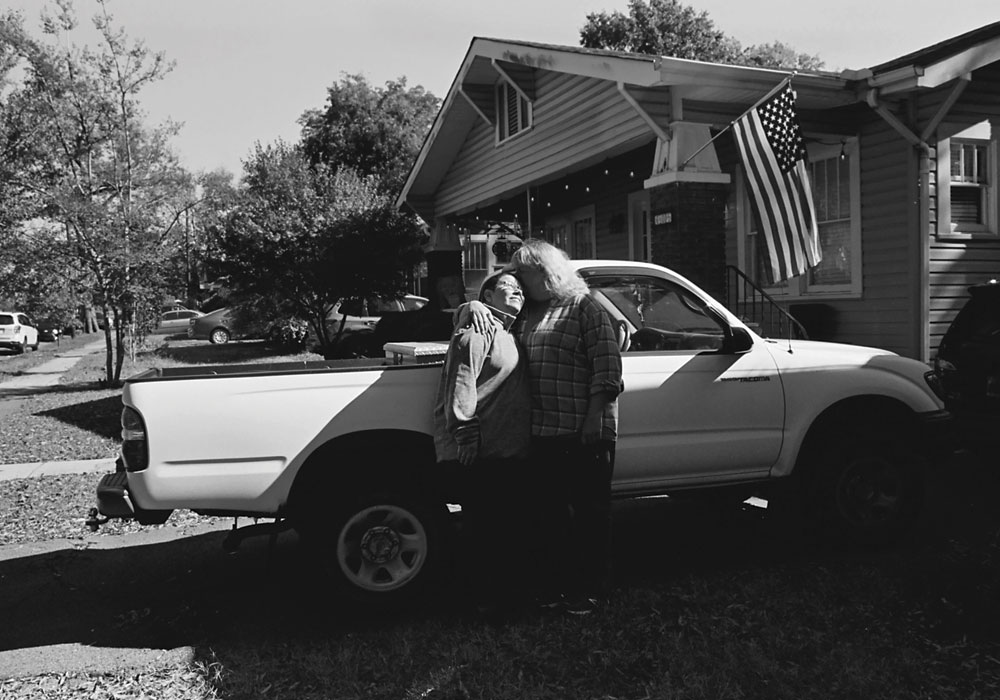 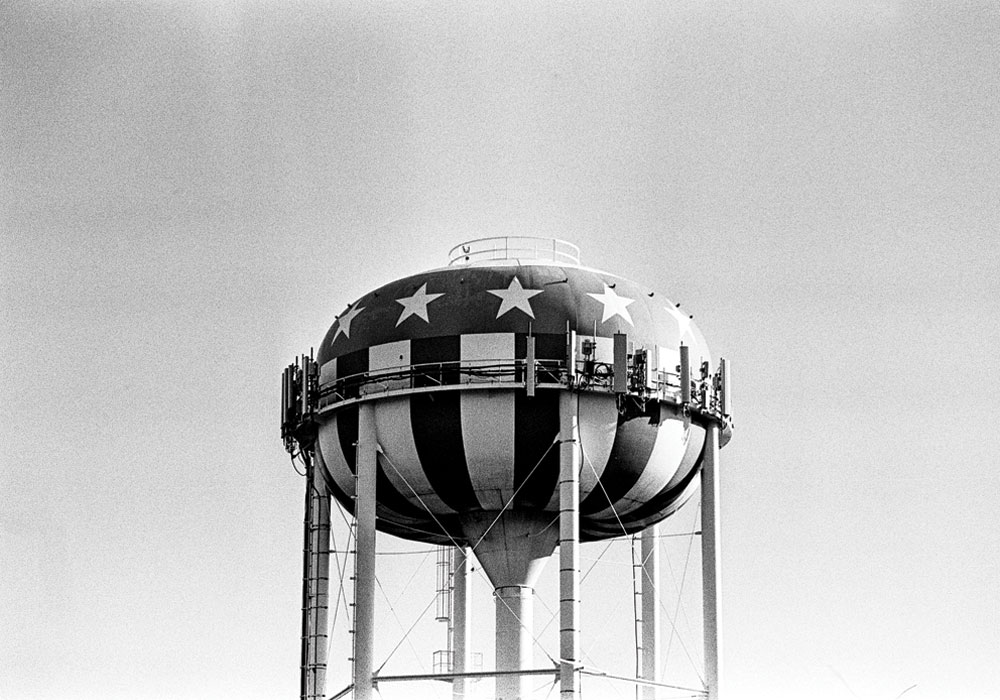 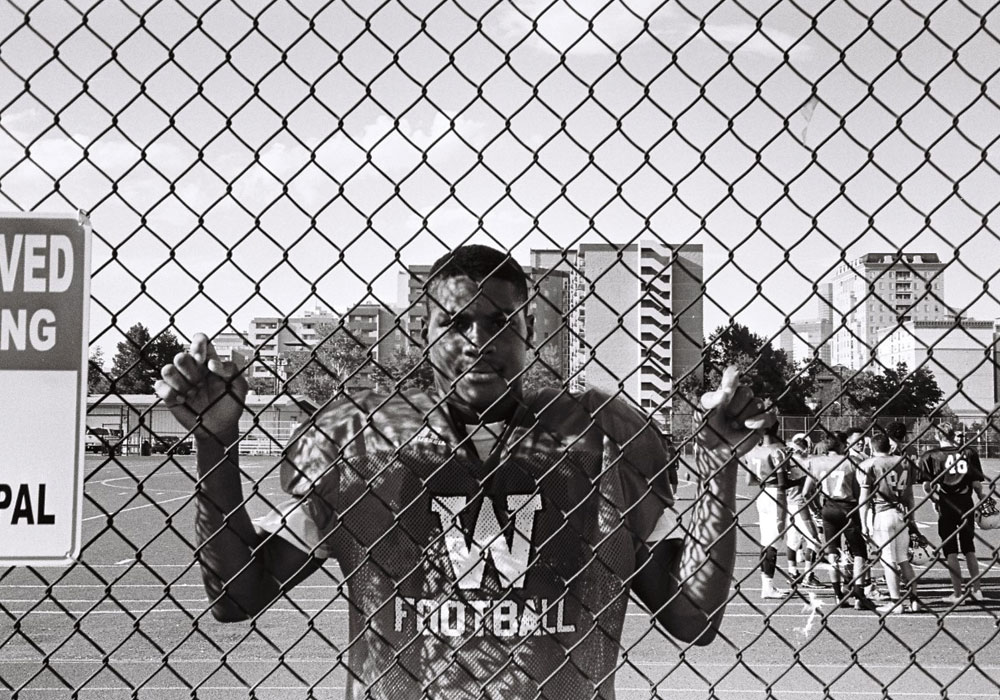 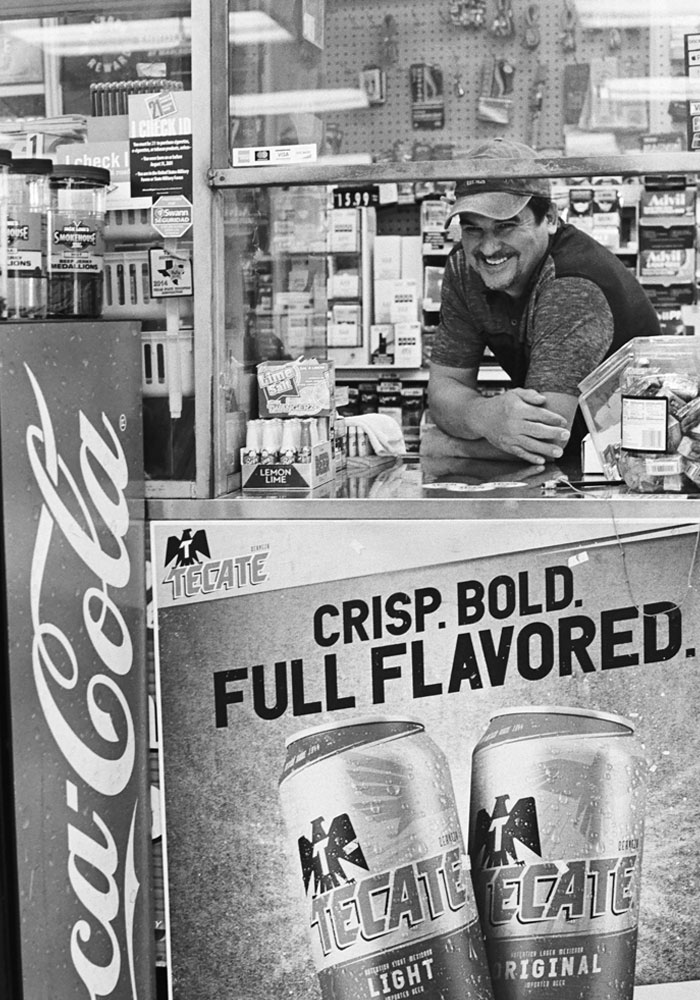 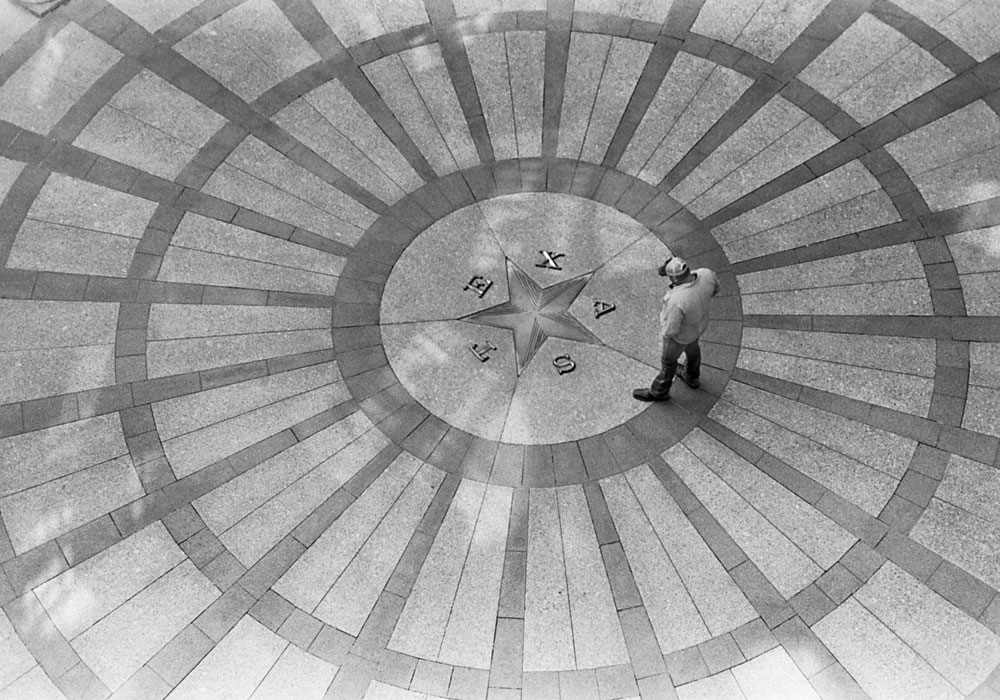 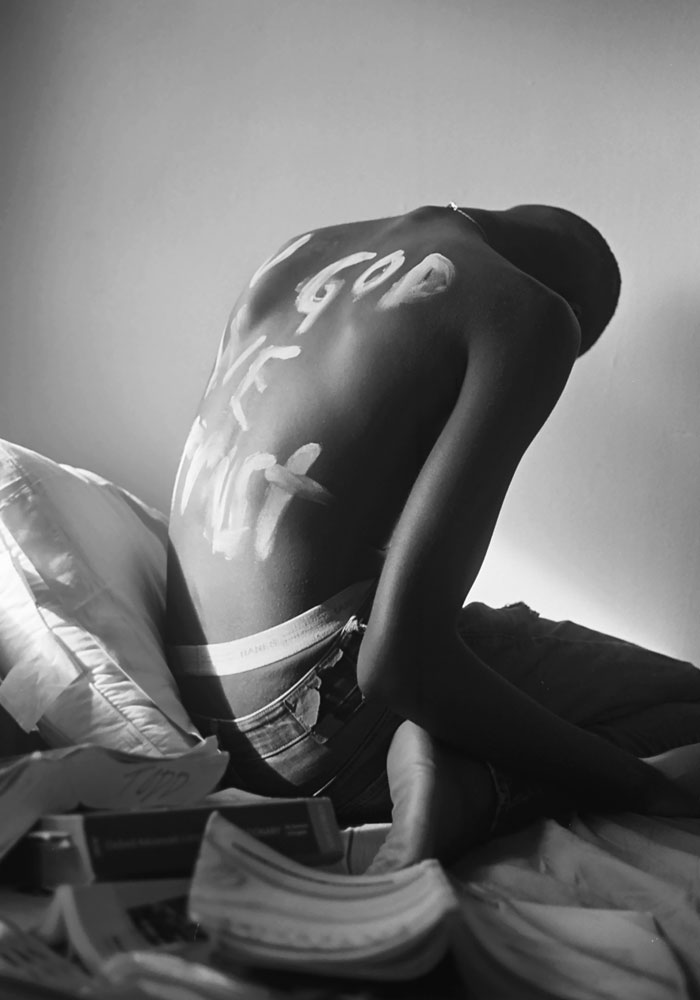 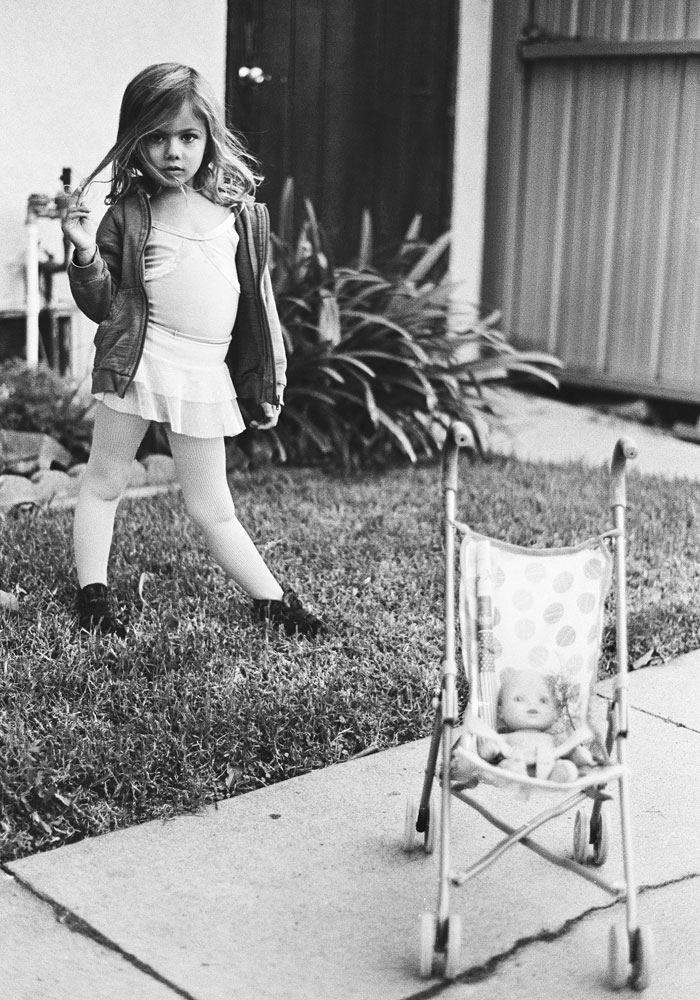 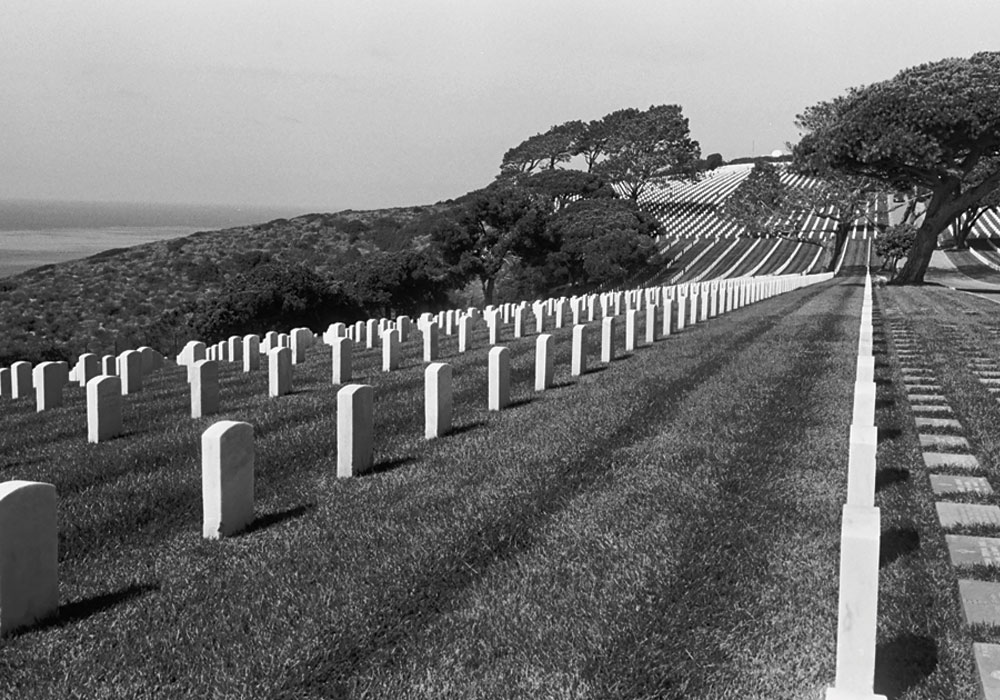 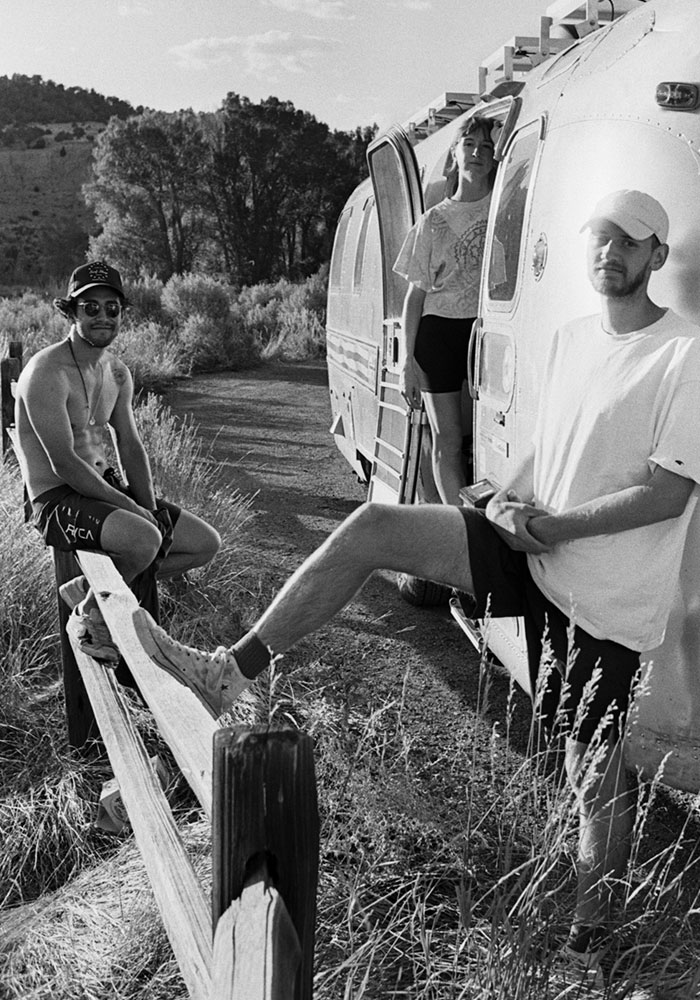 PIT STOP: Hamamoto, Doyle and Tripp pause for a dip in the Colorado River just off I-70 on the way to Utah. 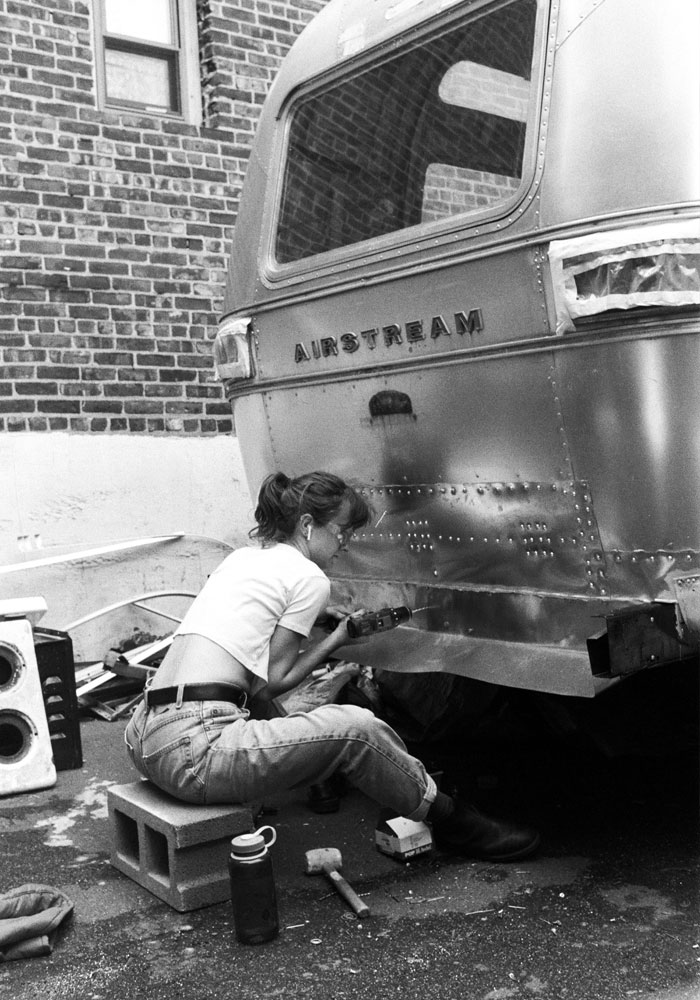 SHE KNOWS THE DRILL: Doyle adds a storage compartment to the Free Film: USA Airstream trailer outside Worthless Studios in Manhattan. 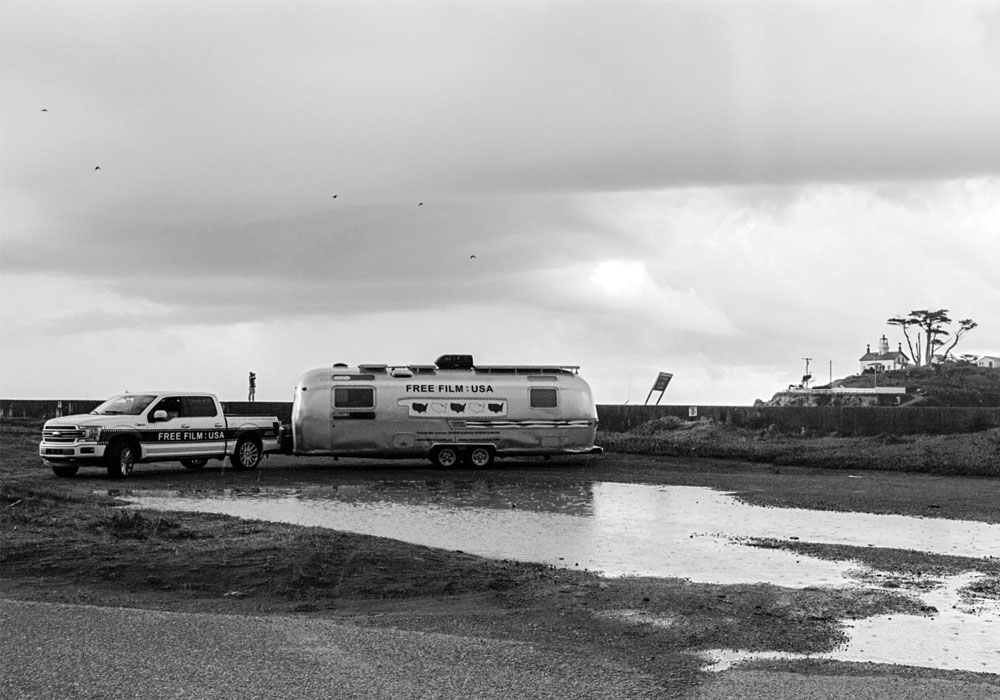 When in doubt, don’t throw it out.