How to Quit Your Job

Stanford’s ‘Design Your Life’ gurus break down what can be fixed and when to move on.

As appealing as it might sound to tell your manager to “take this job and shove it,” that approach rarely works in your favor over the long haul. At some point in our careers, most of us will find ourselves in a job—or working for a boss—we don’t like. Fortunately, today’s job market has high tolerance for people who change jobs frequently. In fact, according to the Bureau of Labor Statistics, adults hold an average of 12.3 jobs by age 52. And if it’s your first job you want to quit? First jobs are considered just that: It’s not the end of the world if you need to make a move.

But before you march into your boss’s office, consider the advice of Bill Burnett, ’79, MS ’82, executive director of Stanford’s product design program and co-founder of the Life Design Lab, and Dave Evans, ’75, MS ’76, a lecturer in the program and co-founder of Electronic Arts. The two authored the bestseller Designing Your Life: How to Build a Well-Lived, Joyful Life and have since turned their attention to a forthcoming book on designing your best work life. They recommend “generative quitting,” a multistep process to help you leave well, if you leave at all. 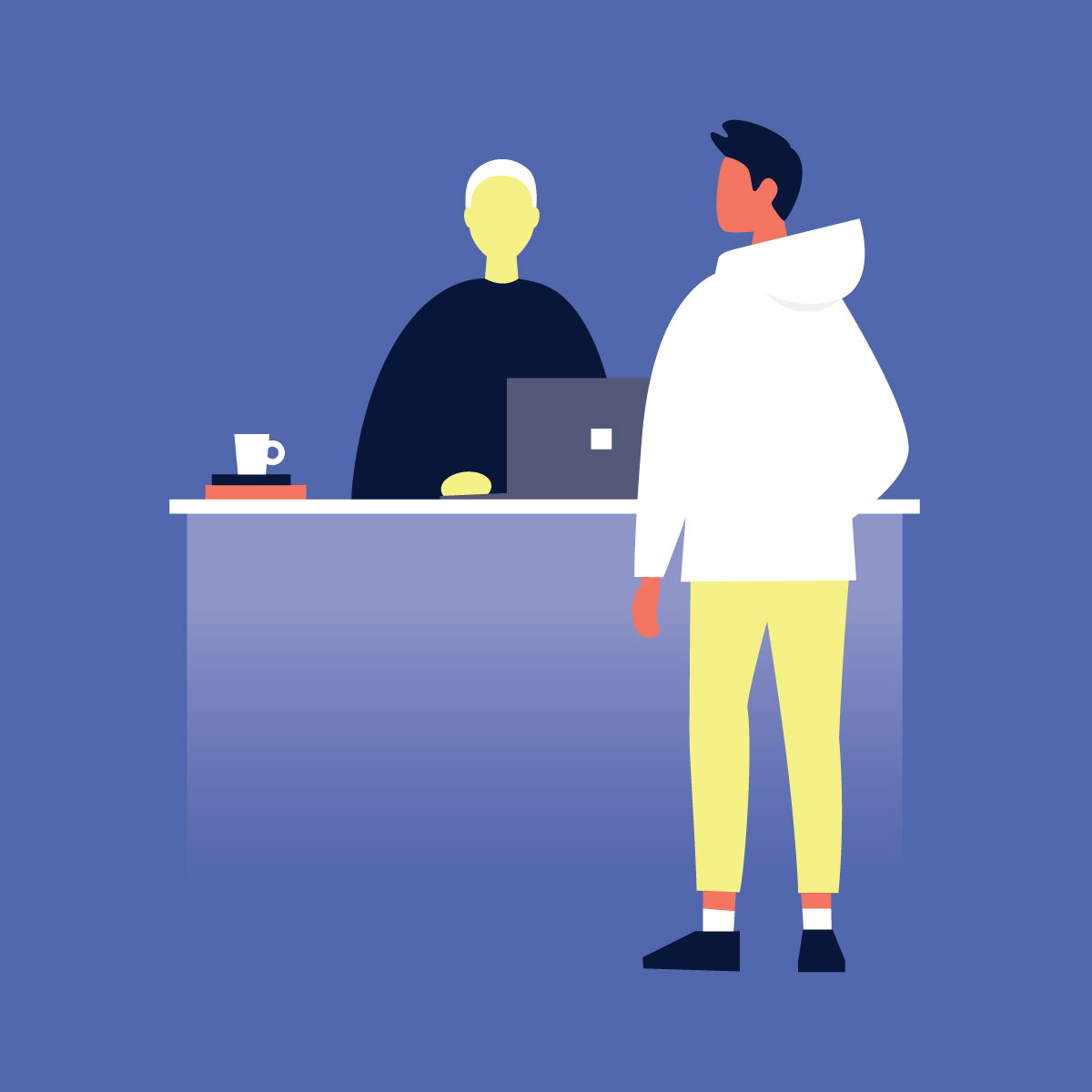 Find out if you can redesign your current position to create the job you want. If you’re planning to quit, you don’t have much to lose by approaching your boss.

Perhaps you want to take on a new project or play a larger role in one. Maybe you want to change up your job responsibilities altogether. Pitch your idea so that it is clear that the change doesn’t just serve you but is also a good move for the organization. If you don’t ask, you’ll never know what would have been possible. 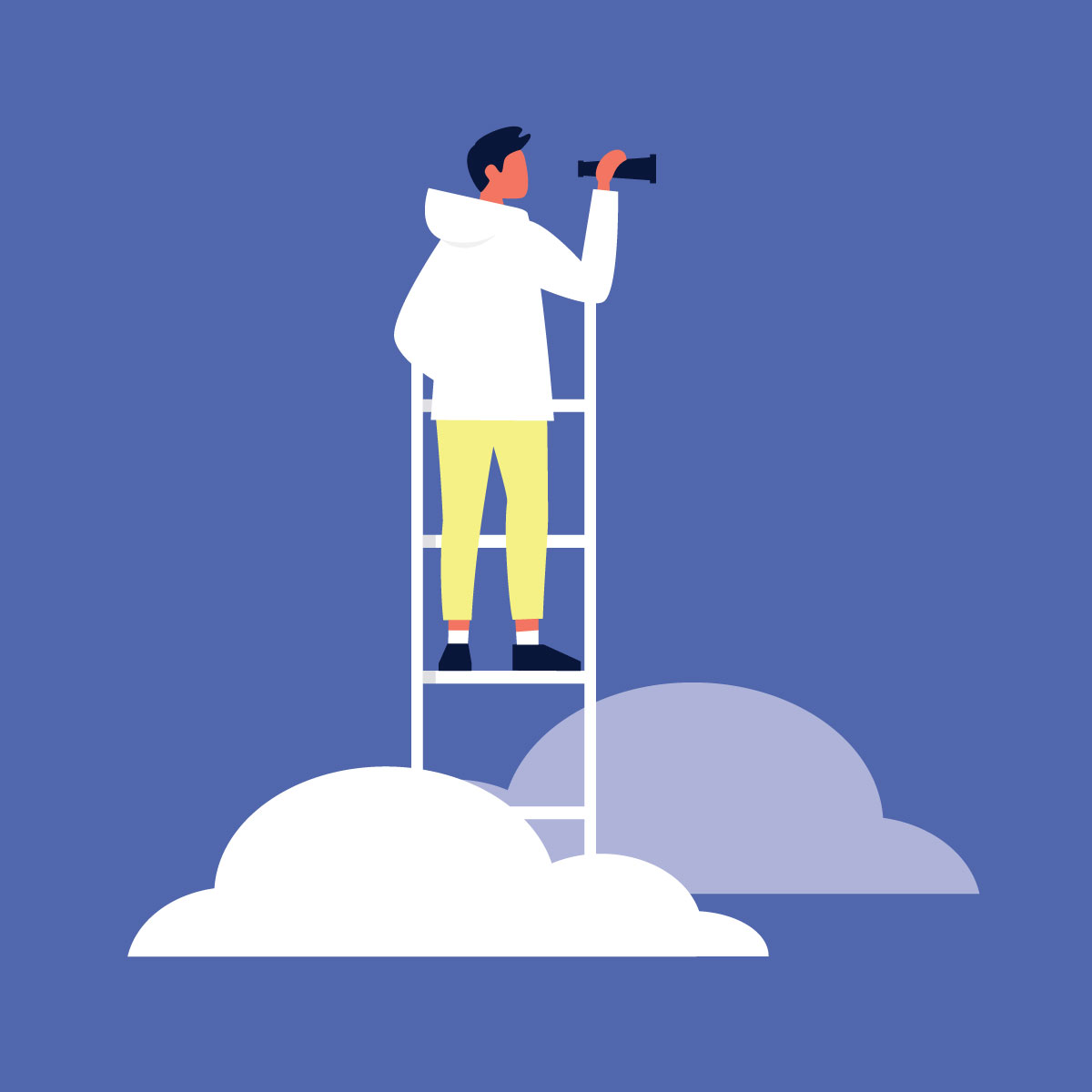 Look inside, get outside.

As a starting point, examine your current workplace with fresh eyes. Research shows that people don’t usually quit jobs—they quit bosses. “Often it’s not really that the company sucks,” says Evans, “it’s that this role or your boss is the problem.”

If you’ve been smart, you’ve made connections with people in other departments and groups. Maybe there is a role like yours in a different part of the organization and under another manager.

If it’s the role that isn’t right and you want to do something else, you are more likely to have a shot at a different position right where you work now. “I’ve never done sales or marketing before, but I’d really like to try it” may be a dead end on the outside, but many organizations are open to retraining their employees if they can see an upside. They’ve already invested in you, so find out what they can do. “Be sure you fully exploit the network you have,” advises Burnett, who adds that if you have a job while you’re looking for a new one, you’re four times more likely to be considered than if you’re unemployed.

If you’ve looked around inside the organization and there are no other roles you want, the place is falling apart or the culture is untenable for you, it’s time to get out. Never stay in a situation that is abusive or toxic. 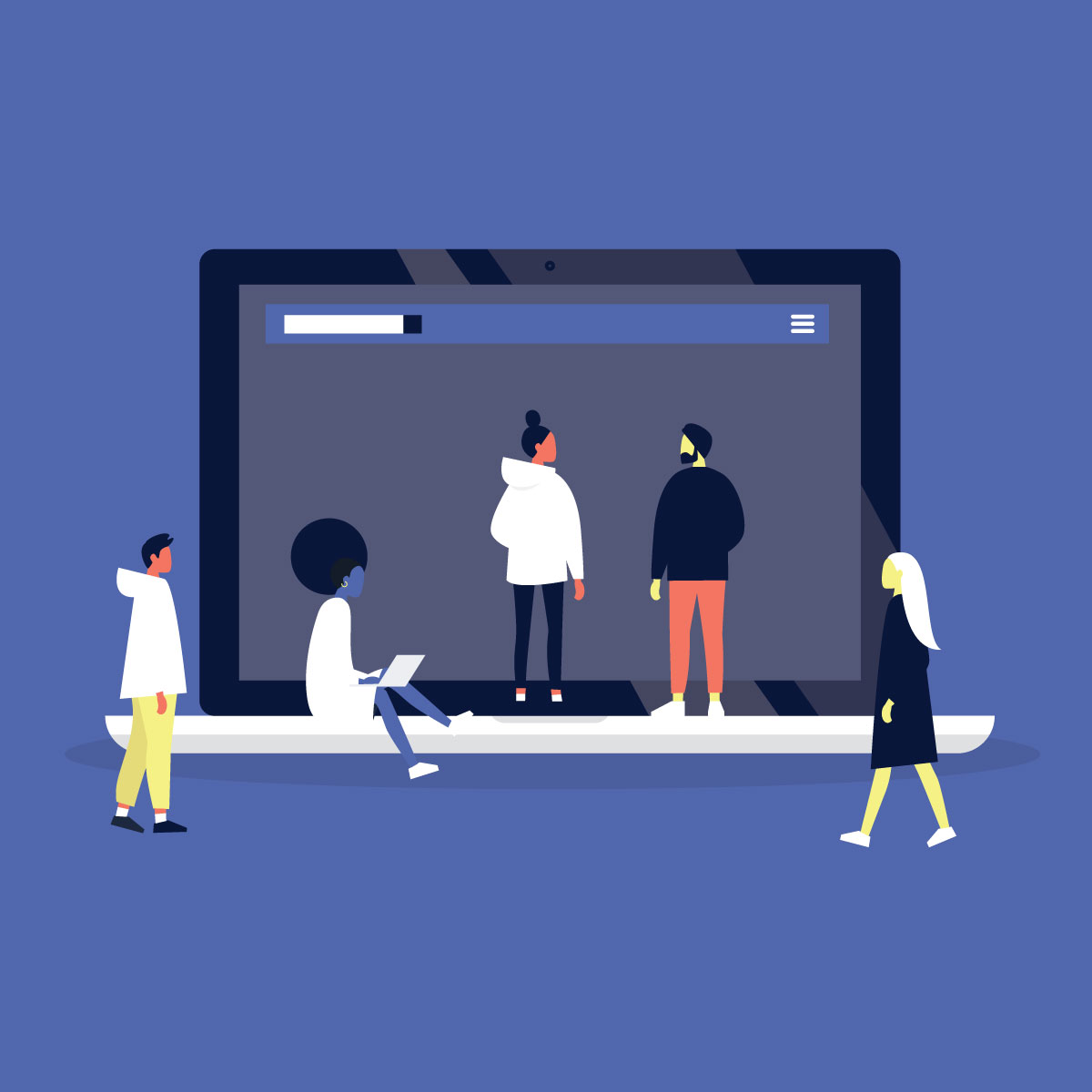 Rev up your network.

Your most powerful network is the people you work with—those who would be really sad if you quit. If you handle this well, they’ll be your referrals. According to Career Builder statistics, most employers say referrals are their best source of above-average candidates. So when you quit, make sure you are leaving behind strong relationships. You want your former colleagues to be your advocates. They should be willing to write you letters or emails of introduction, or provide good references.

What if you realize, “These people are not going to say great things about me”? Spend six more months on the job and clean up your mess, because the same problems are going to follow you to the next job and the one after that. It doesn’t matter whether you like the environment. As Evans and Burnett put it, “The quality of your work has nothing to do with the quality of your boss.” 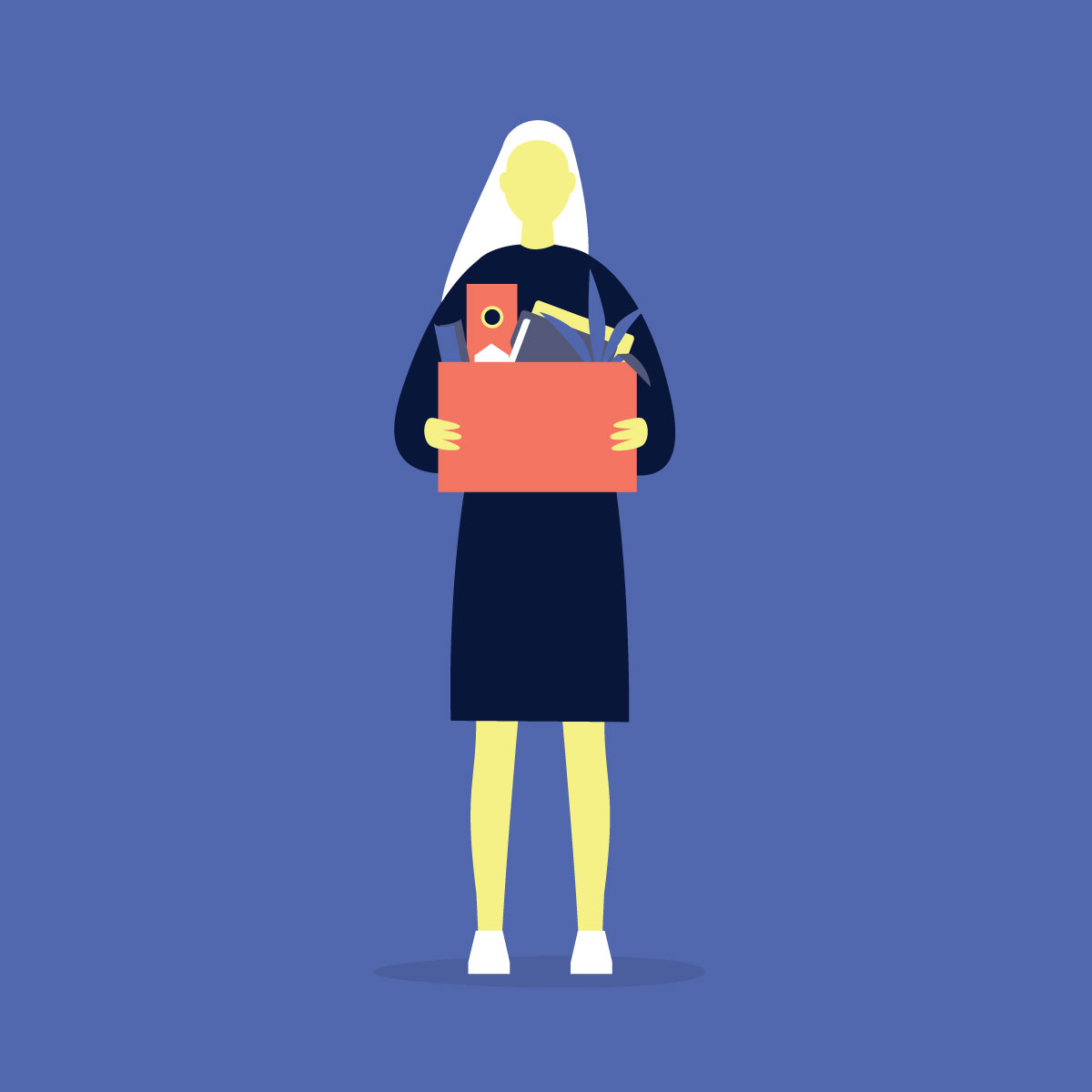 If you decide to leave and your departure has been announced, be sure not to tell “bad stories” about the place. Stay in touch with your former workmates, even the ones you’re probably never going to work with again. People create opportunities. These are the people who will come back around and either help you or haunt you.

You won’t get to rewrite this part of your story, so make sure it says, “I am a productive, contributing person. How lucky they were to have me, and how lucky my new employer is to get me.” 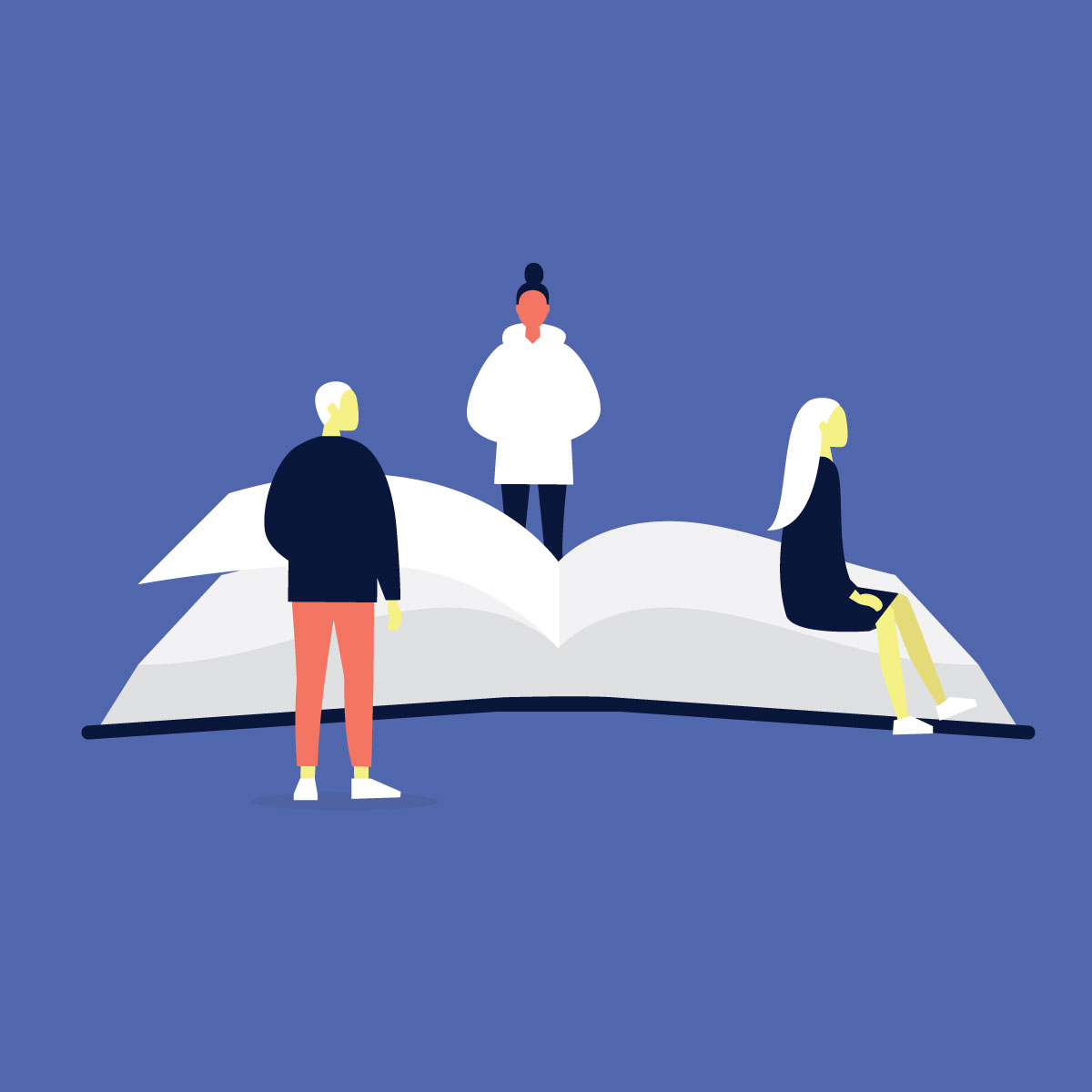 Evans and Burnett recommend writing a manual for how to do your job well and leaving it on your desk. The new person will walk in on Day One to find a three-ring binder that you wrote to help them out. You can include a note: “I hope you have great success in this job. You know what to do, you’re a smart person, but just in case, here are some tips on how to pull this thing off.” Remember, you worked hard to learn this job. You put things in place. Is the work you did worth throwing away, or is the work you did worth securing? Give yourself a chance to matter. Writing a manual also increases your own competence, and can serve as helpful info for your references. “Here’s how this works. Oh, Jane did that.” 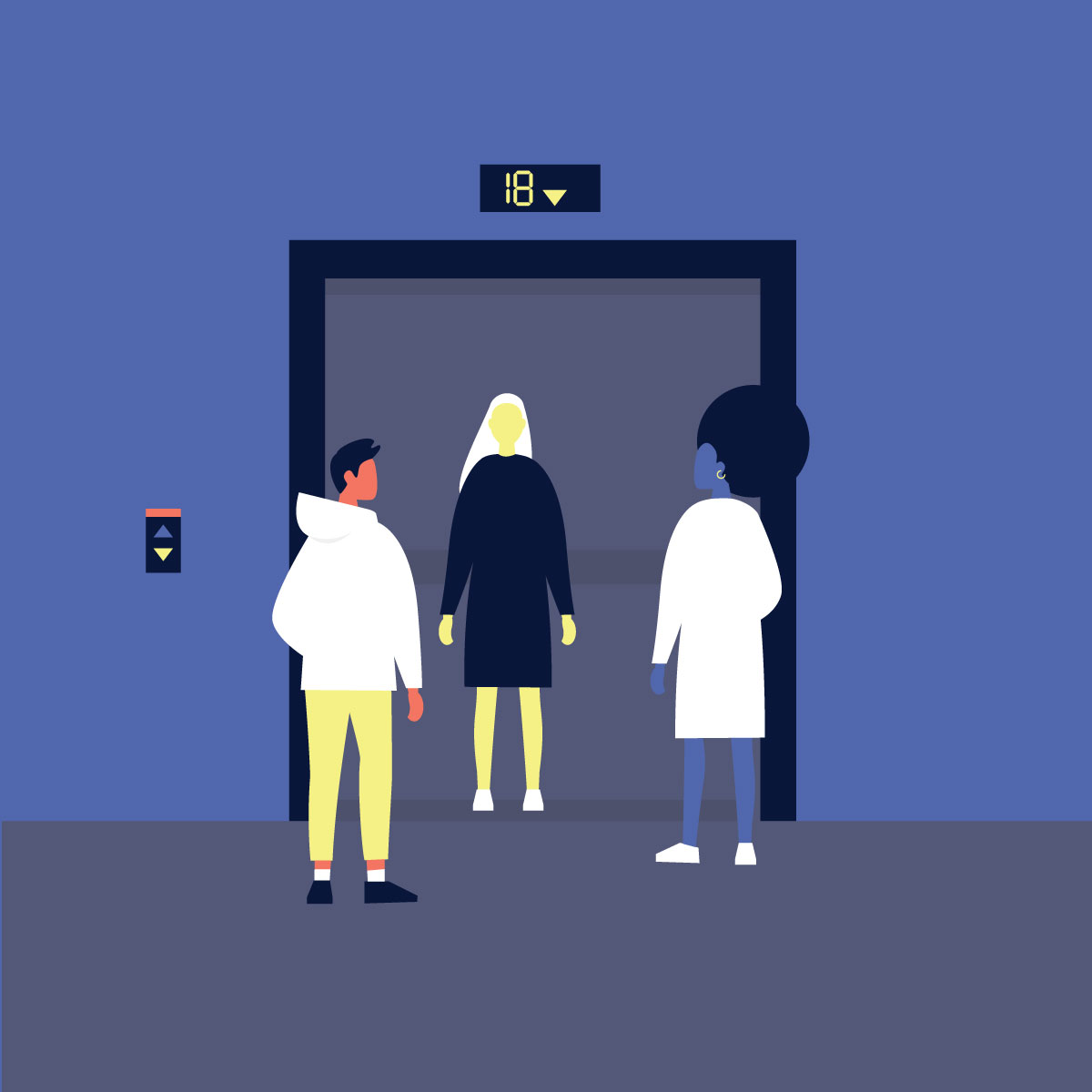 Your exit includes everything from how you deliver your resignation letter to how you talk in the hallway about why you’re leaving and your future plans. Do you talk trash, or do you bless those you’re leaving behind? Leave the campground better than you found it. Write a positive letter telling your former boss what you learned and how you grew. You should know what you are taking with you and what you are leaving behind. You want to look at the building one day and say, “Thank you for these gifts.”

How to Be Resilient

Setbacks happen. It’s how you bounce back that counts.

How to Deal with Jerks at Work

The negative effects go beyond your desk.

Looking to live a successful, happy life? Do away with these three dysfunctional thoughts.