How to Get Rid of VHS Tapes

Get them out of the garage without trashing the planet. 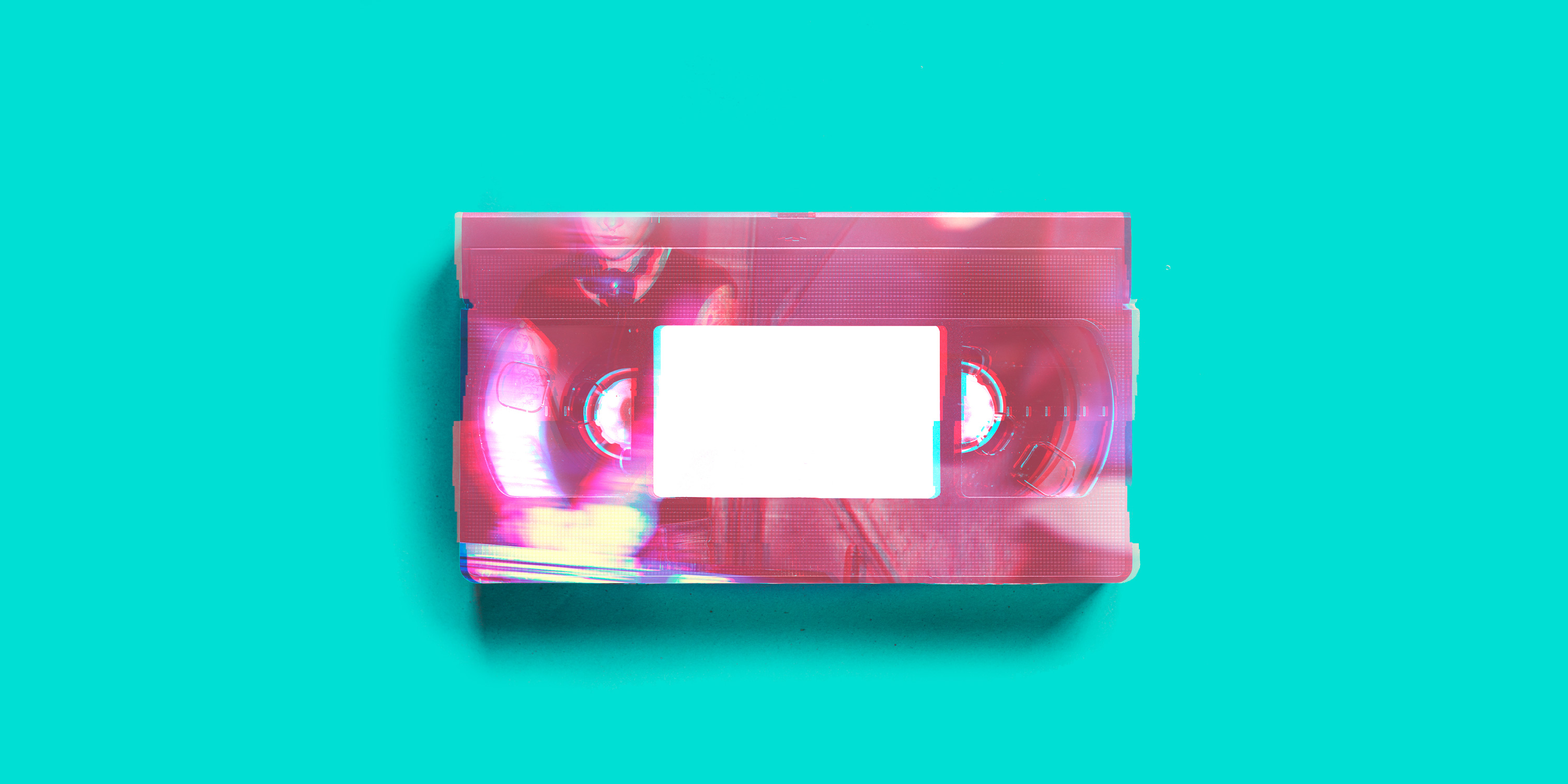 Editor's Note: The linked resources in this story were updated in 2020.

If I want to get rid of old VHS tapes in my house without trashing them, what can I do? Is it really that bad to throw them away in the first place?

Congratulations! You’ve overcome nostalgia and you’re ready to get rid of some VHS tapes. But if you thought you could unload them on eBay or Craigslist, you’re going to be disappointed: VHS tapes, like so much outmoded technology, are too ubiquitous to be valuable, and not nearly old enough to be interesting. Even thrift stores will usually turn down donations: VHS tapes just don’t have market value anymore.

No one seems to know exactly how many VHS tapes were made during the medium’s heyday, but in 2003 the Danish environmental protection agency estimated annual sales of about 12 million tapes per year, in that tiny country alone. Extrapolated around the world, that’s a whole lot of obsolete plastic, indeed.

If only it were that simple. The outer cases of VHS, Betamax and audio cassette tapes are indeed plastic, and at least theoretically recyclable. But you can’t just chuck the whole thing into a recycling bin. The inner tape is made of a phthalate-laden form of the plastic polyethylene, often sold under the trade name Mylar, which is not recyclable. What’s worse, in these magnetic tapes the Mylar is coated with toxic metals, especially chromium. That’s what allows the tape to carry a magnetic signal.

The tapes aren’t dangerous so long as they don’t start to break down, but there’s enough toxic metal there to earn them classification of electronic waste, or “e-waste.” That means you can’t just dump your old tapes in the landfill—those metals will eventually leach out in the dump, potentially contaminating the surrounding water and soil.

Instead, look for local recycling companies. (For this and other tough recycling quandaries, try Green Citizen, 1800recycling.com or earth911.com.) Or search for vintage shops or record stores to see if they will accept VHS tapes.

But before you send off your videotapes and flood the market with this increasingly useless commodity, you might consider another approach: turning it into something more useful, like a table, or even a fly swatter.

My obsession with reusing trash began at around age 5, when I collected bottle caps just because they were too pretty to throw away. Later, at my wealthy, image-conscious high school, I shopped mostly at the Salvation Army, and managed—usually—to keep up with my peers’ styles. (There were a few regrettable exceptions, such as the Rastafarian dress that sported puffy red, yellow and green sleeves; and a black silk blazer with a cape attached.)

So, inspired by your question, I collected 50 VHS tapes and set out to see what I could make from them. I started out trying for a toy truck—and persisted even though the axels were very tricky and I have no use for a toy truck. I did eventually find crafting success. More on that in the Nitty-gritty.

What to do With Your VHS Tapes: Nitty-gritty

What to do With Your VHS Tapes: Nitty-gritty

The Calmest of Friends

Stanford Travel/Study trip leaders share their tips for fitting it all in the bag.

You can get more of what you want, even in a recession, says Business School professor Margaret Neale.