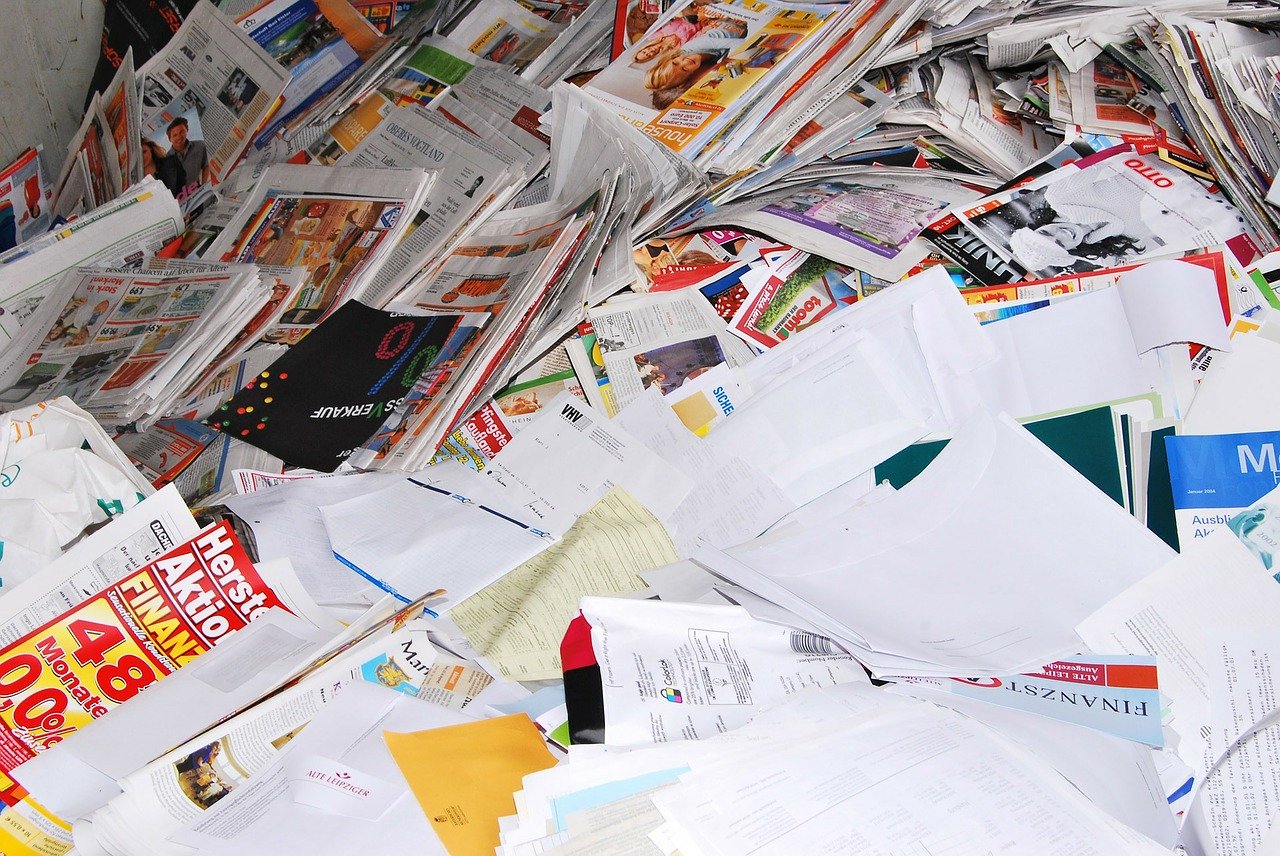 How much of what goes into public “recycling” bins actually gets recycled?  Doesn't contaminated recycling get thrown in the trash, and aren't most public recycling bins contaminated by the occasional, accidental piece of trash?

Now that we know recycling bins aren't all-or-nothing, let's get into some numbers: How well does the system work?  How much of what gets collected actually gets recycled?

Depending on the bin and on the city's recycling system, between 60 and 80 percent of recycling is actually recycled. Those numbers have probably improved over the past few years, but the really interesting thing here is the disparity between two methods.

The data comes from a paper published out of Columbia in 2004, advising New York City to adopt a single-stream recycling facility. Three representative Material Recovery Facilities—also known as recycling centers—were studied and their results compared to that of Phoenix, Ariz., which has a single-stream system. Not only is it easier for the public and less expensive for a city once it has the infrastructure, far less of what goes into single-stream recycling ends up getting landfilled.

Once recycling becomes easier, people do it more. Consumers make fewer mistakes, thinking that something recyclable is not, because they're dealing with one big hole instead of three or four smaller ones. And once you remove that “Is it or isn't it? I don't want to screw it up!” element from the task of discarding an exotic yogurt container, people are more likely to like recycling, and probably do it more.

But an extra explanation, one the research itself provides, touches the controversial and rather difficult issue of glass in single-stream recycling.

The best resource I've found on this is a debate hosted by the EPA, given this July. There is a lot of information in this debate, but to summarize: Different colors of glass have different melting points, and need to be separated before being melted down and reused. Some pieces are too small to sort efficiently.  Most recycling centers send this material, called glass cullett, off to landfills. They use it (rather than sand) as filler between layers of trash (a necessary part of landfill management), which is better than getting mixed in with the trash but still a poor substitute for being made into a brand new bottle. But this doesn't have much to do with your sorting: most broken glass in recycling streams was broken in the collection and sorting process.

Broken glass is a serious recycling contaminant. When glass shards contaminate paper, plastic or aluminum, these materials become much harder to process, and their overall quality suffers. It also puts extra wear on the machinery.  Because of this, single stream recycling has taken a lot of flack for co-mingling glass—much of which will break—with the rest of its recyclables.

Phoenix also recovered a higher percentage of glass: single-stream resulted in less breakage. The authors attribute this to the cushion co-mingling creates. Glass is less likely to break in a bed of paper than rattling around with fellow glass containers. Same for glass in trucks that compress: the higher the volume and the softer the material, the better.

So the good news is, even though it's a very complicated system, it's pretty clear where and how improvements can be made.  If you're curious about your personal recycling, check with your municipal recycling center and ask about their sorting and collection methods and recovery statistics. And even the 1999 New York recovery rate isn't that dismal, so take heart—and recycle!

Roseann Cima, '11, is a master's student in communications.