Getting essentials into the hands of parents who need them. 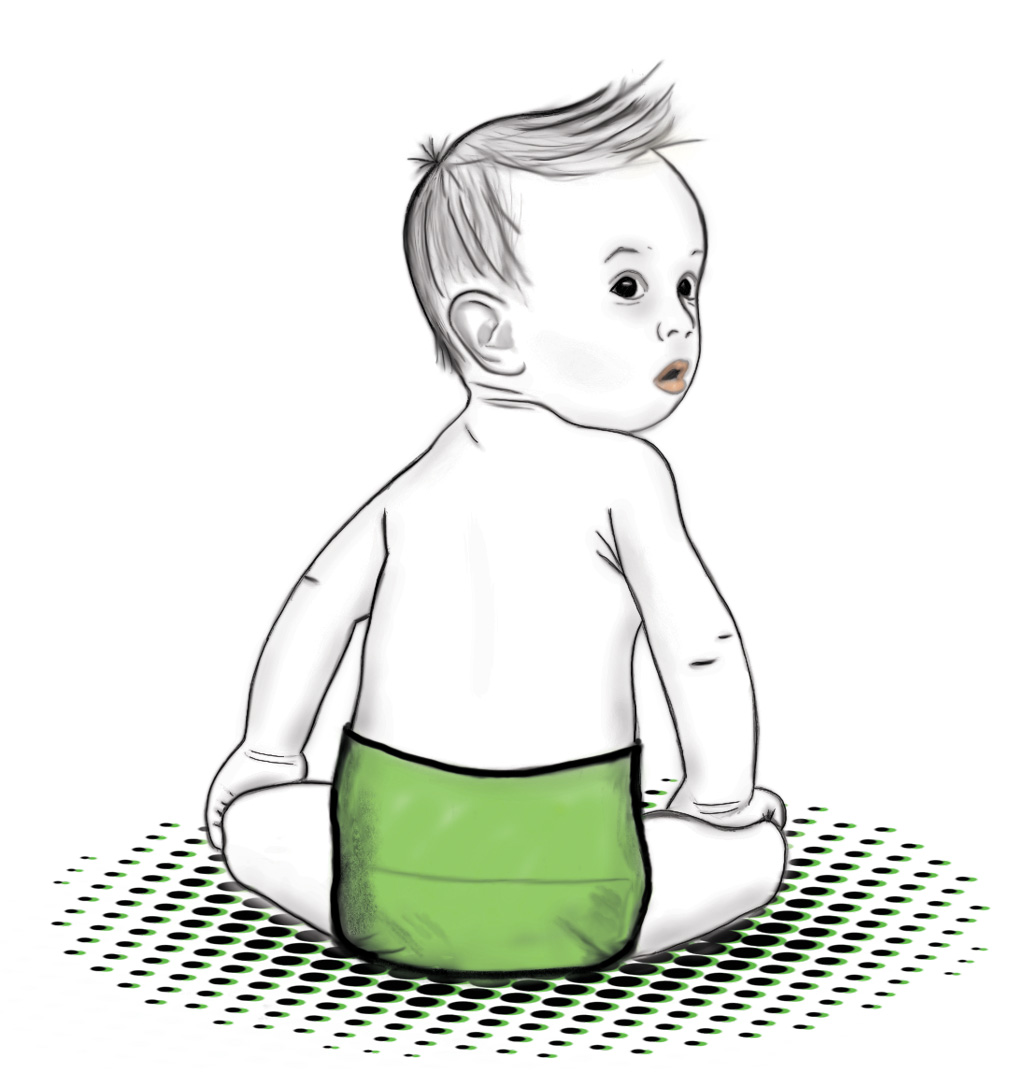 A few years ago, Audrey Symes, ’02, phoned the Good+Foundation, a New York-based nonprofit that supports low-income families. She wanted to know if she could help out.

“They said, ‘The No. 1 thing we need is for people to collect diapers,’ ” Symes recalls. They told her one in three U.S. families struggles to afford them—which leads to a host of problems: Babies get more rashes and infections. Mothers become depressed. Sometimes day care diaper-supply requirements are so burdensome a parent can’t afford to go to work.

Symes knew the frustration of throwing away perfectly good disposable diapers—typically $0.25 a pop—whenever a child grows into a new size or toilet trains. She put out a call for donations on a Facebook group for Upper East Side moms. Leave the extras with your doorman, she suggested.

The response was immediate. Symes found herself joggling 2-year-old Elizabeth all over Manhattan, stuffing diapers under her stroller. In the first week, the pair collected 1,200. Soon Symes became known as the Diaper Lady.

“It seems like it should be relatively easy to help here,” Symes says. “It’s just a logistical problem.”