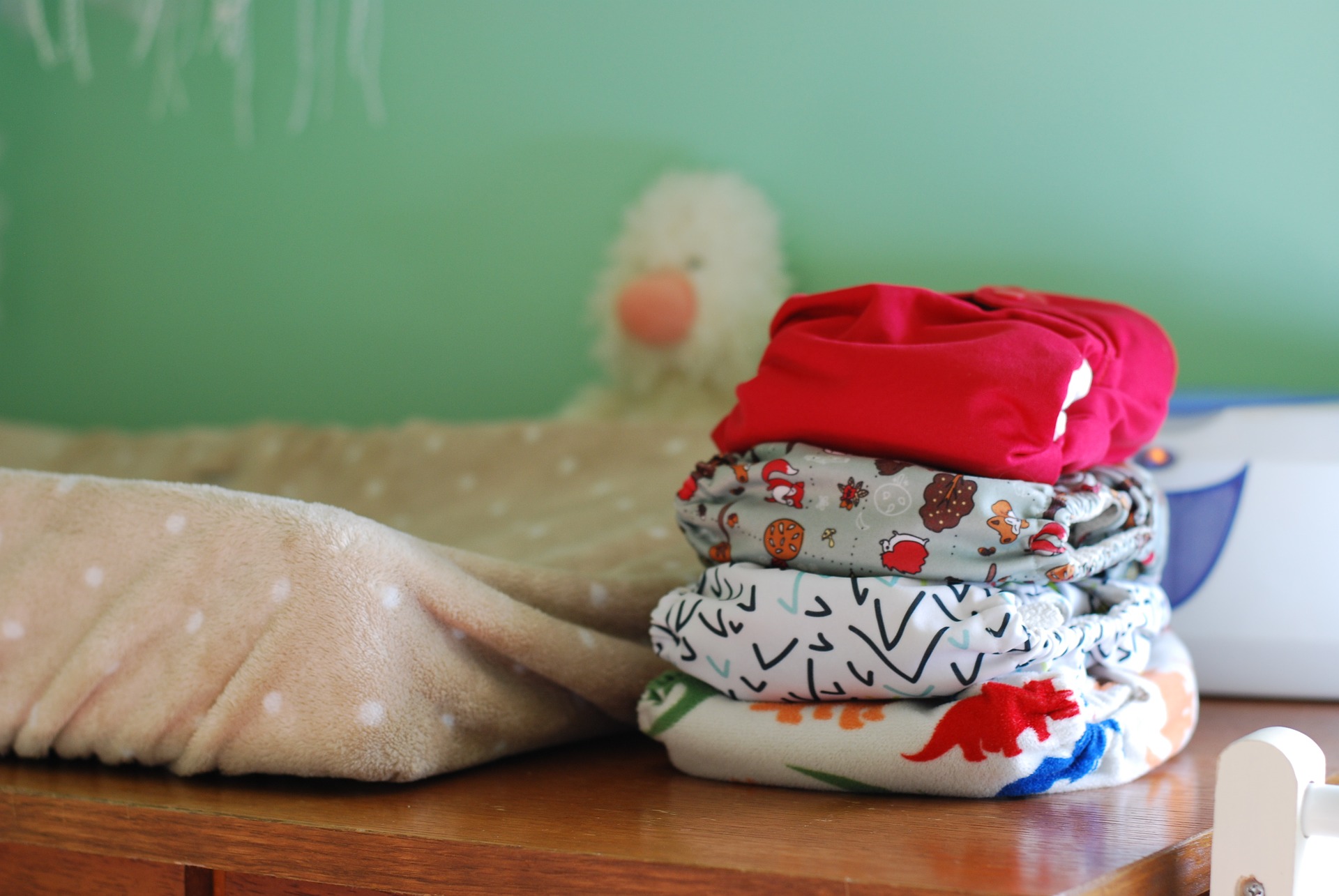 Which is better for the environment . . . cloth diapers or disposable?

The question of whether cloth or disposable diapers are “better for the environment” is a thorny one, and can be bitterly divisive. That’s probably because when it comes to direct, observable environmental impacts, there really isn’t that much difference at all.

The intuitive first step in many studies approaching this question is to compare resource use and waste production of both options. Disposable diapers contribute heavily to the solid waste problem in the United States. Garbage dumps are overflowing and waste disposal is becoming more and more expensive. Since one child may need 5,000 disposable diapers in their first 30 months, the reusable option seems friendlier to the environment. However, the production of cloth diapers, for an amount functionally comparable to disposable diapers, takes dramatically more electricity and water. Comparing and balancing relative environmental effects suddenly gets much more complicated.

So what can we do? Life Cycle Assessment (LCA) studies are used to analyze the environmental impact of a given product or item. Just because something is reusable, it is not necessarily better than a single-use counterpart—though that is often the case. This comprehensive analysis method can be used to assess the relative impact of various products, comparing them to find the option with least negative overall effect on the environment. Each study starts with taking a detailed inventory of the resources used and wastes produced at each stage of the item’s life. Then, this inventory is used to calculate the specific impact on various environmental parameters. In the formal report, this figure helps to explain the way the disposable diaper system was quantified.

Although you may want to explore this diagram further and look into the complete study, a quick look gives a summary of the inventory exercise. An LCA takes into account the energy supplied, raw material resources and water used, and the effect of wastes produced on the environment.

Then, the data is used in an impact assessment, and produces a quantified impact measurement for a comprehensive list of environmental parameters: abiotic resource depletion, global warming (GWP100), Ozone layer depletion (ODP), photochemical oxidation, acidification, eutrophication, human toxicity, fresh water ecotoxicity, and terrestrial ecotoxicity. Wow. The point is, the process is super complicated. By putting the impact into this concrete scope, it is much easier to see the relative environmental benefit of one product over another—and it is really necessary for making informed decisions.

So what did this diaper LCA study find? When comparing disposable diapers to home-washed cloth diapers, there is no clear winner. As I stated in the essential answer, they come out about equal in their contribution to global warming. Disposable diapers have greater impact on ozone depletion, while reusable ones have a greater impact in creating waste toxic to humans.

For both options, one impact overshadows all of the others: consumption of fossil fuels.

But wait, what about water? The environmental parameters the LCA compared were mainly based on emissions and fossil fuel consumption. So this is where the scales are tipped. Cloth diapers require about twice as much water as a comparative supply of disposables. This is due to the more water-intensive manufacturing of the cloth and detergents necessary, as well as the actual water use in the home. That actually nudges the environmental balance in the favor of disposables, especially in water-stressed areas. But there are more ways to reduce the impact of reusables, through consumer choice and new technology.

The moral of the story is that no one option is clearly better for the environment. Human consumption of resources is a major barrier to sustainability, and the more we reduce this consumption, the better. However, when it comes to a pooping baby, focusing on diapers may not be the best way to reduce your impact. Using fewer is not generally feasible. But ideas like a reusable diaper with compostable insert start to reduce the need for laundry and the amount of waste sent to the dump. And DIY options may be a further way to reduce resource consumption. (“Green” – labeled disposable diapers also exist, but we were unable to find reliable studies assessing whether they reduce environmental impact compared to standard disposables.

Ultimately, your diaper choice may be based on something other than total environmental impact. For example, some parents use cloth diapers to avoid the chemicals in disposable diapers, such as the sodium polyacrylate crystals that make them so absorbent. But you may end up leaving this decision to your baby’s bum, since the super dry chemicals prevent diaper rash better than their cloth counterparts. The U.S. Consumer Product Safety Commission assures pediatricians and parents that they have observed no negative health effects from these chemicals.

Ultimately, there is no shortage of anxiety-inducing decisions to make as you raise children. Maybe parents should just breath a sigh of relief that their diaper choice is one thing they don’t have to feel guilty about!

Grace Goldberg, '13, is a coterminal student in earth systems.