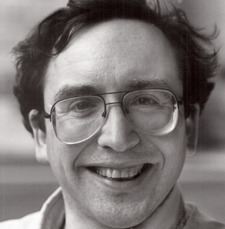 Communication professor Clifford Nass, whose research helped shape ideas about people's use of emerging technology, died November 2 when he collapsed following a hike at Stanford Sierra Camp. He was 55.

A faculty member since 1986, Nass received particular attention for challenging the concept of efficient multitasking. In conjunction with other researchers, he found that attention to multiple streams of media information detracted from people's performance. If employees are forced to multitask, he said, "It's not safe for people's brains."

Nass was the founder and director of the Communication between Humans and Interactive Media Lab and the director of the Revs interdisciplinary program on the automobile.

What Is Happiness, Anyway?

Experts offer their views at the Roundtable.

I'm not the only one who's surprised by my newfound skills.