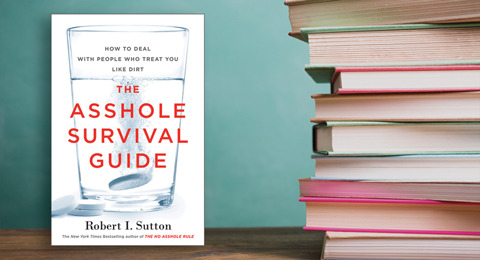 Get Unstuck from the Muck

The Asshole Survival Guide: How to Deal with People Who Treat You Like Dirt,

Robert I. Sutton; Houghton Mifflin Harcourt. Did you know that jerky behavior is contagious? Sutton, a professor of management science and engineering, has spent more than a decade deciphering assholes and their effects on the workplace. Blending research, anecdotes and advice, Sutton provides a universally useful sequel to his 2007 book, The No Asshole Rule, by sharing ways to assess, escape, avoid and fight the assholes around us. Strategies include firing a client, turning down a job offer, minimizing time in the office and confronting the offender. 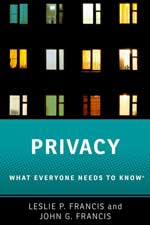 Privacy: What Everyone Needs to Know, Leslie P. Francis and John G. Francis, ’65; Oxford U. Press. Equifax breaches. Facial-recognition software. Sketchy quizzes on Facebook. Privacy can be a slippery concept in the modern age. To use the Silicon Valley vernacular, should we just get over it? “No!” say the authors. Instead, we should understand what’s happening to our information, realize that security systems are imperfect, make educated decisions about the stuff we can control, and recognize that most of us will give up some privacy in exchange for expected benefits. 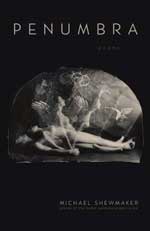 His mother must have looked away,
the reckless boy who teeters on
the railing of the balcony.

Beneath him, the congregation sings
a final hymn in a minor key.

Above, the oculus, gold leaf,
the folded wings of Gabriel.

Impossible to say what lured
him from his seat — the choir’s appeal
or the angel’s feet?

What is his name
so we might call him, safely, down —
this child who balances between

what cannot and what can be seen,
the martyrs and the marbled ground? 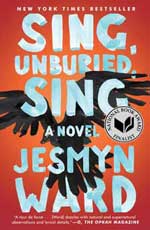 Sing, Unburied, Sing, Jesmyn Ward, ’99, MA ’00; Scribner. Guided by his grandfather, 13-year-old Jojo tumbles into manhood despite the disjointed efforts of his mother, who’s distracted by drugs and shaken by visits from the ghost of her dead brother. Ward was named a 2017 MacArthur fellow, and at press time, Sing, Unburied, Sing was a 2017 National Book Award finalist. 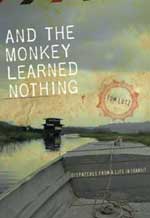 And the Monkey Learned Nothing: Dispatches from a Life in Transit, Tom Lutz, MA ’83, PhD ’89; U. of Iowa Press. Lutz takes readers to out-of-the-way villages, across salt flats, aboard floating hostels and to the ends of dirt roads, from Bolivia to Dubai to Latvia. This is no tourist’s guide, but rather a series of what he calls “tiny stories” bringing to life the places and people we may never visit on our own. 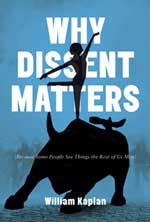 Why Dissent Matters (Because Some People See Things the Rest of Us Miss), William Kaplan, JSD ’88; McGill-Queen’s U. Press. “Good decisions depend on dissenters.” That’s the linchpin of Kaplan’s tome illuminating the importance in government, industry and civil society of taking nonconforming views seriously. With a deep walk through historical moments in which pivotal dissenting voices were ignored, Kaplan makes a compelling case for avoiding groupthink in pursuit of the truth — and, thereby, peace and progress. 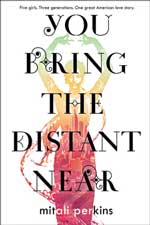 You Bring the Distant Near, Mitali Perkins, ’84; Farrar, Straus and Giroux. Perkins’s young adult novel describes the journey of an Indian family settling in New York through the lens of five women: Sonia, Tara, Chantal, Anna and matriarch Ranee. The three-generation tale explores identity, change, love and the experience of building a life between two cultures. Long-listed for a 2017 National Book Award. 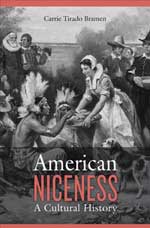 American Niceness: A Cultural History, Carrie Tirado Bramen, PhD ’94; Harvard U. Press. Faith in a unique American niceness, Bramen writes, has fueled and perhaps required fantasies of consensual slavery, likable empire and submissive femininity, papering over American injustices. However, she also points out that Americans of all stripes have used niceness to shame the powerful into treating others with humanity. Niceness, she says, can be both the problem and the cure. 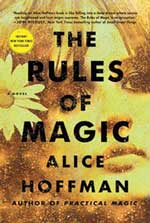 The Rules of Magic, Alice Hoffman, MA ’75; Simon & Schuster. In this delightful prequel to Hoffman’s Practical Magic, Franny, Jet and Vincent Owens spurn their mother’s efforts to shield them from earthly and supernatural dangers, including a centuries-strong spell cast by their brokenhearted ancestor Maria. Never walk in the moonlight, never wear black — but, family curse or not, who could never, ever fall in love?

For more than a decade in the early 1900s, a gentleman’s game from across the pond supplanted football at Stanford. It took a world war to turn back the tide.

Sixty years after the nuclear tests, the groundwater is contaminated and the coconuts are radioactive. But are the coral reefs thriving?