How to take a bite out of your consumer footprint or have fun trying.

When it comes to food security and climate change, professor of earth system science David Lobell, PhD ’05, has written much more than the book. He has published dozens of articles and papers on the topic, and in 2014 served as a lead author of the food security and food production chapter in the Intergovernmental Panel on Climate Change’s Fifth Assessment Report, which delivered to hundreds of world leaders the difficult truth that the effects of global warming on our food supply had already begun.

Part of Lobell’s job as a researcher and the director of Stanford’s Center on Food Security and the Environment is to figure out how to keep the food supply safe in a changing climate. Just don’t ask him how to keep the squirrels out of your garden.

We didn’t. But we did ask him what foods we should grow in our suburban and urban gardens if we want to be mindful of the environment and our consumer habits.

That question is sort of small potatoes for Lobell, who teaches a course called Feeding Nine Billion and received a 2022 National Academy of Sciences award for his groundbreaking work in understanding the effects of climate change on global crop productivity. Some of his recent research has examined the benefits of crop rotations on yield and the impact of groundwater depletion on agricultural production in India. “Even if you only raise productivity by a few percent, at the regional level that can be a very significant improvement,” he says. “We’re trying to look for all those low-hanging fruit, so to speak.”

Lobell is also a gardener, so he offered tips for anyone seeking to stand out in the stewardship of their land (or window boxes). 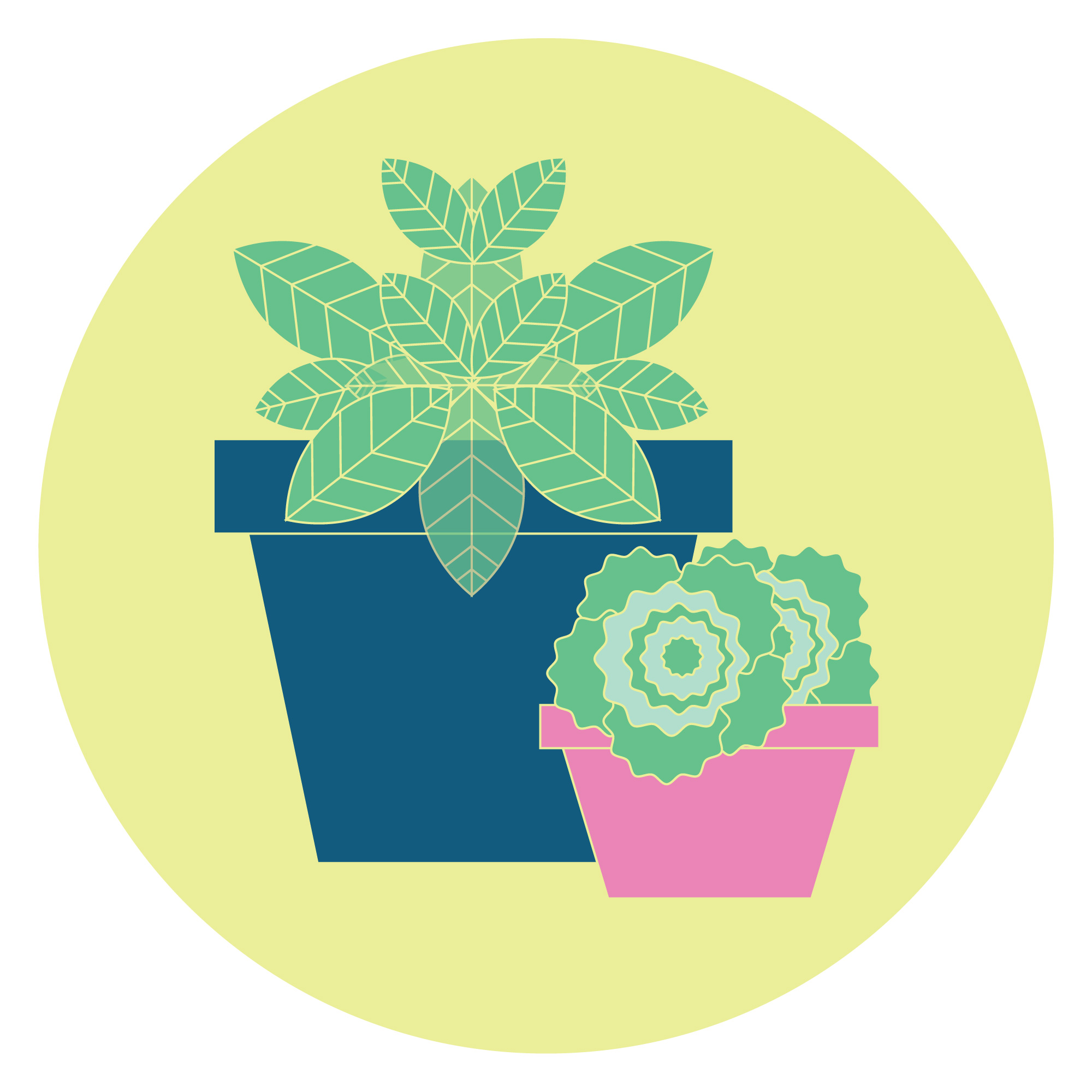 Start with herbs to save yourself some green.

If you’re just beginning to dig into gardening, Lobell recommends planting basil, mint, and cilantro. “They’re pretty easy, even if you just grow them in a little pot,” he says. Cultivating herbs in your personal garden (or in a sunny spot inside your home) rather than buying them in the store means that you can just take as much as you need while letting the plant continue to grow. “Most people throw out a lot of what they buy because they don’t need that much,” he says. (If you’re looking to reduce food waste, check out this advice story.)

Lobell says lettuce is another good personal crop. It doesn’t require very deep soil, so it can be grown in containers; as with herbs, you can pick from a plant continuously over the season; and relative to other produce, “it’s pretty cost-effective,” he says. 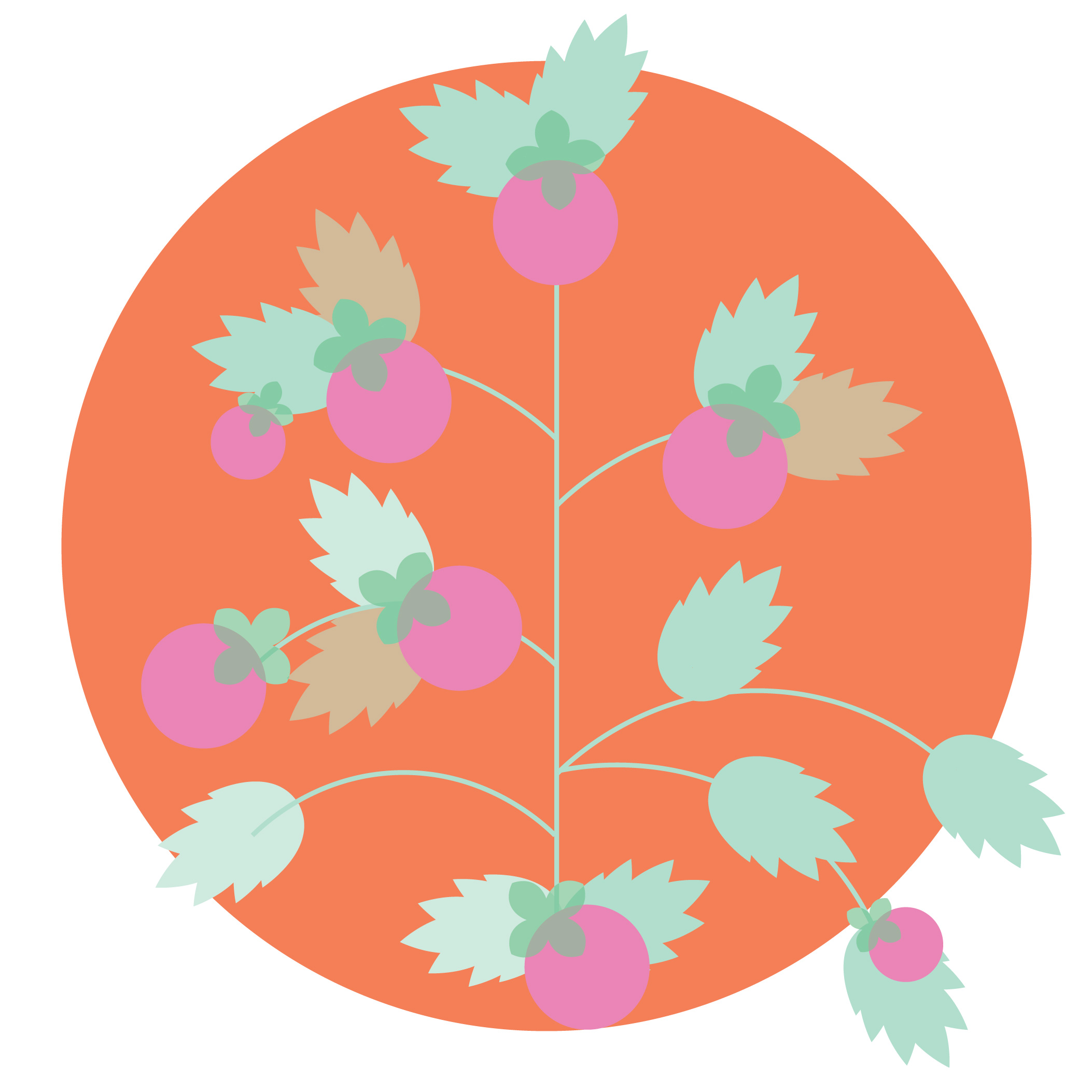 Lobell doesn’t think anyone with a personal garden needs to feel guilty about watering their produce (grass, however, is another story). Homegrown tomatoes aren’t as water efficient as their store-bought counterparts, but they travel much less distance to your dinner plate, and they can be grown in pots on balconies, making them a good choice for most home gardeners.

Some produce comes back every year on its own, although most such plants—including Egyptian walking onion, horseradish, and the globe artichoke—require a few years to establish themselves. Perennial plants “reduce the hassle of trying to replant things every year,” Lobell says. They also tend to be more resistant to pests and often do double duty as ornamental additions to your space.

One option is to expand your herb garden to include rosemary or thyme, which are shrubs. Or go for something less expected: Lobell says his mother grew asparagus for aesthetic reasons, and he recently planted some in his home garden with the aim of eating it. Asparagus crowns are planted with 12 to 18 inches between them in rows that are up to 5 feet apart, however, so you’ll need some room if you’re going to try this delicious dioecious plant (dioecious plants have male and female versions). Given that any perennial you plant will be around for a while, Lobell recommends picking something you like to eat. 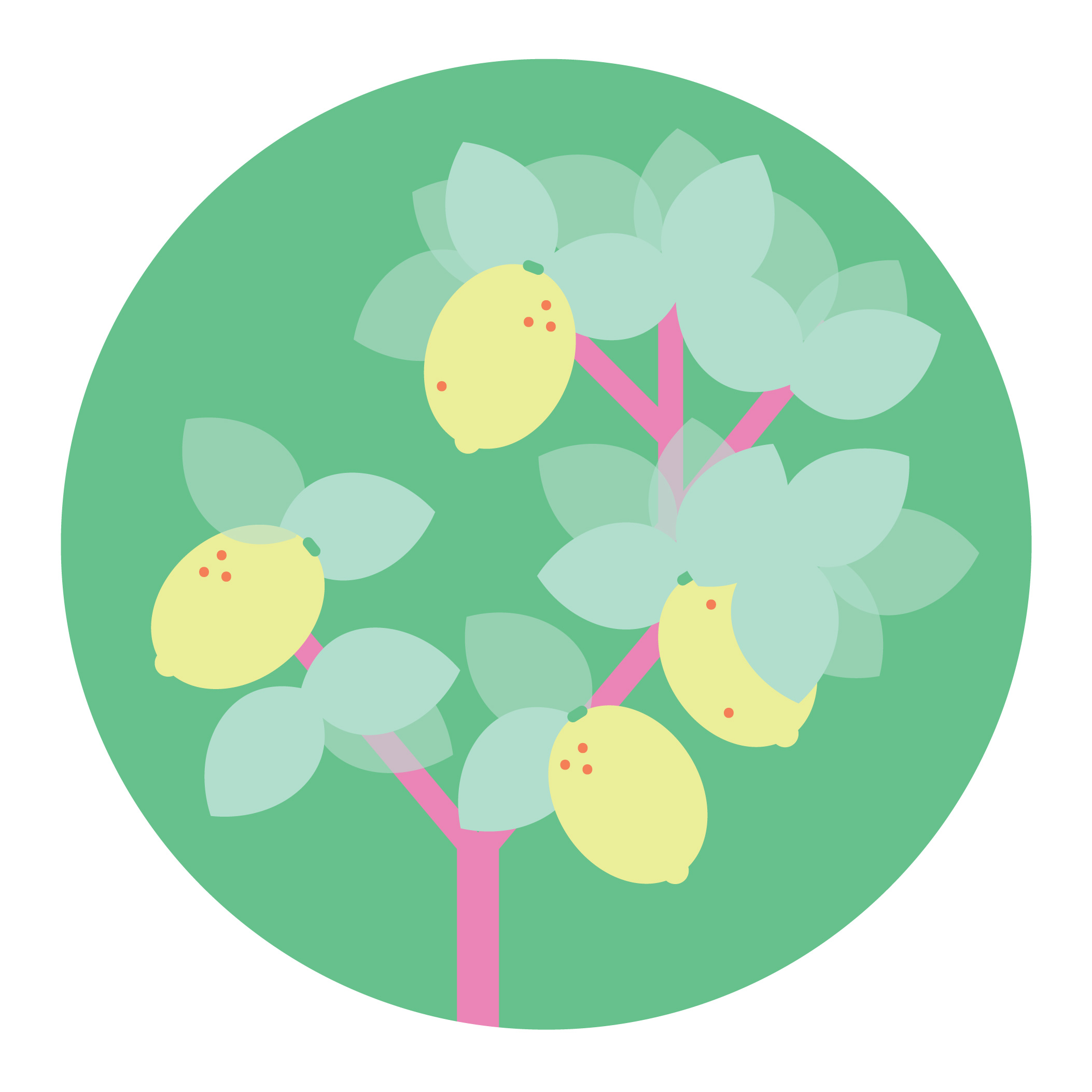 Give trees a chance.

If you're looking to grow your household’s total supply of a certain fruit, take to the trees. Tree crops, Lobell says, produce large harvests with relatively little space and effort. That is, if you can keep the squirrels away. (He hasn’t been able to deter them from his apple tree but says it still does “quite well.”) Apples are among the highest-yield fruit trees. “You can’t do a lot better than apples in terms of producing food,” Lobell says.

Citrus trees can also be a good choice, and some can grow in pots, meaning people with open floor space near a window can enjoy the fruits of their labor, even if they live in a colder climate than is typical for fresh-squeezed lemonade. 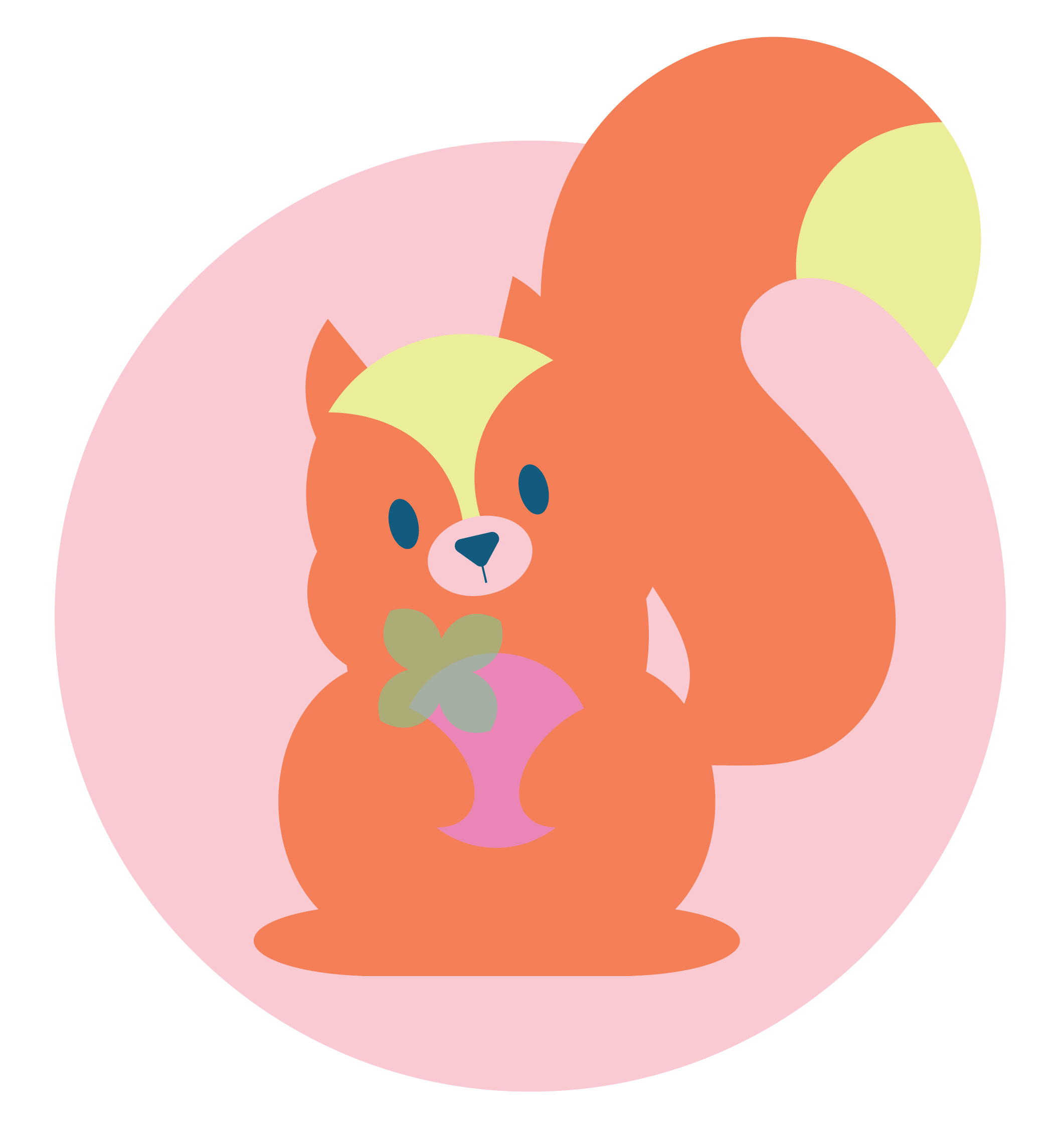 Even if you’re not good at gardening, gardening is good for you.

When it comes to negative environmental impact, Lobell says meat from grazing animals continues to be the most egregious food item. “That’s still the biggest user of land and biggest source of greenhouse gases using any analysis,” he says. Growing a crop or two in a personal garden may not make a major difference ecologically, but it has plenty of other benefits, Lobell adds, including getting people outside, building respect for those who farm for a living, and keeping our egos in check. “Almost everyone is humbled when they try to grow things,” he says.

For Lobell, part of the pleasure comes from the challenge of taking something from seed to salad plate. “It’s like a game,” he says. “Me against the squirrels.”

Rebecca Beyer is a Boston-area journalist. Email her at stanford.magazine@stanford.edu.

6 ways to help the environment using your own fridge.