11 Former Trees and What They're Up to Now 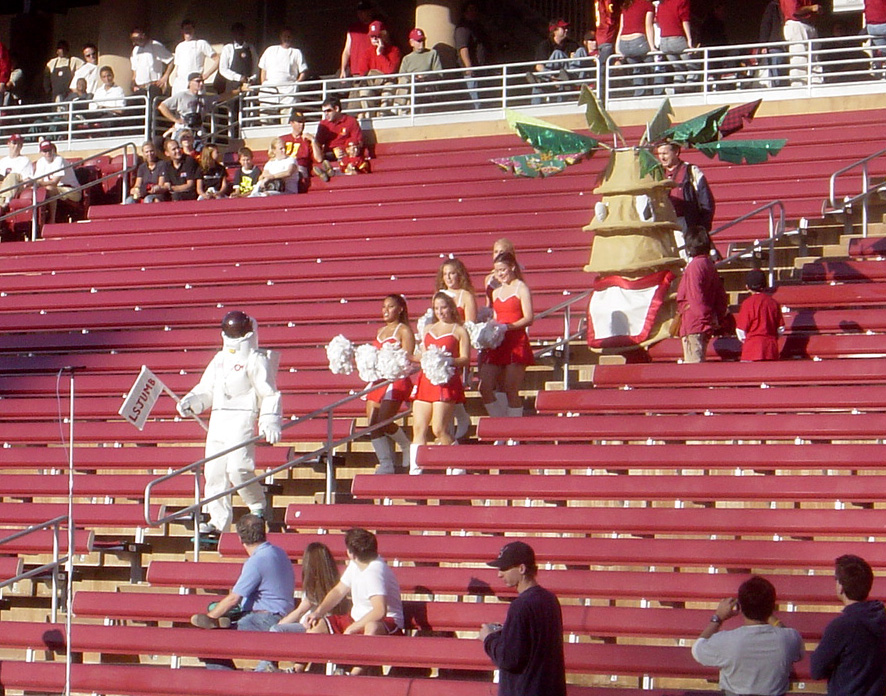 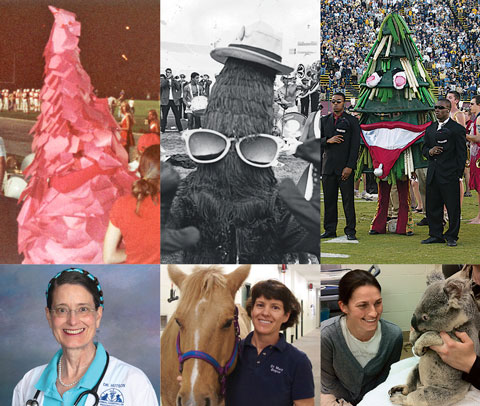 Pete Huyck (’91-’92) is a comedy writer who has been nominated five times for an Emmy award. He has written for the Larry Sanders Show, the Late Show with David Letterman, King of the Hill, Frasier and Veep. 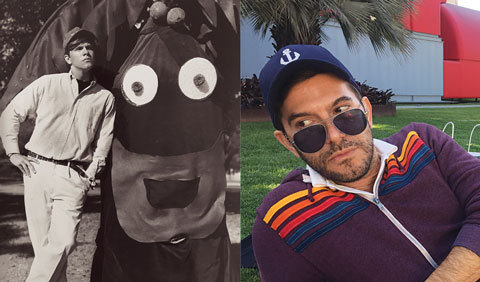 Bob Siegel (’77-’78) is a professor of microbiology and immunology at Stanford. 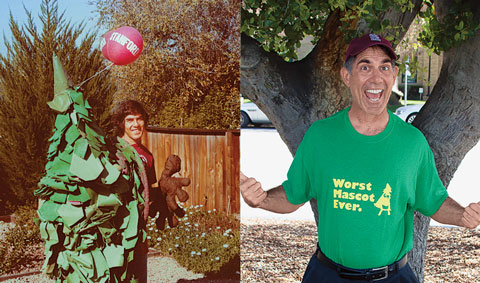 Matty Merrill (’97-’98), a fashion and product designer, oversees the design of all football apparel and equipment at Adidas. And he married a Dollie—Emily Roley Merrill, ’99, MA ’00. 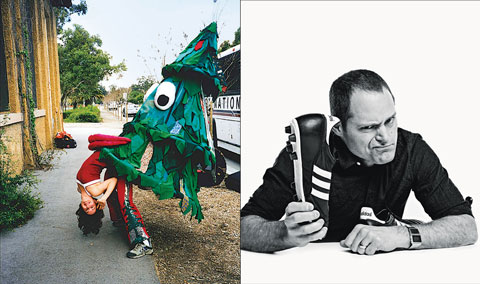 Nicoletta von Heidegger (’12-’13) is working toward her doctorate in sex therapy. 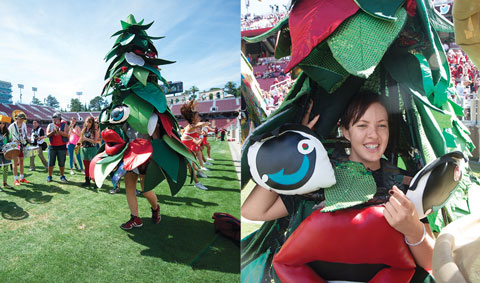 Charles Goodan (’93-’94) is a music producer best known for his work on Santana’s Grammy-winning Supernatural album and on Grammy-nominated albums by the Rolling Stones and Beck. 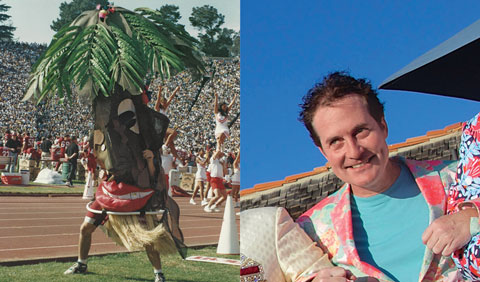 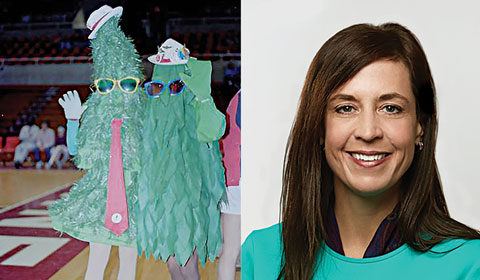 Two former Trees are venture capitalists. Andrew Parker (’02-’03) is a general partner at Spark Capital, while Tommy Leep (’06-’07) is a partner at Rothenberg Ventures. 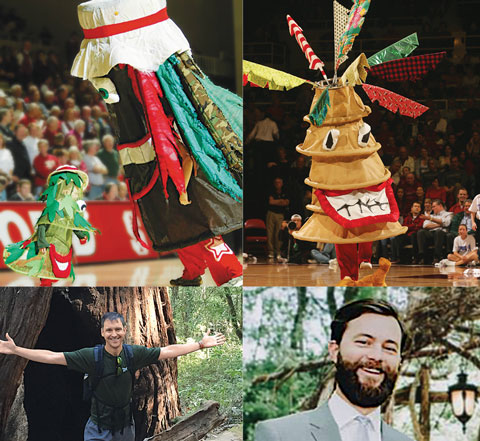